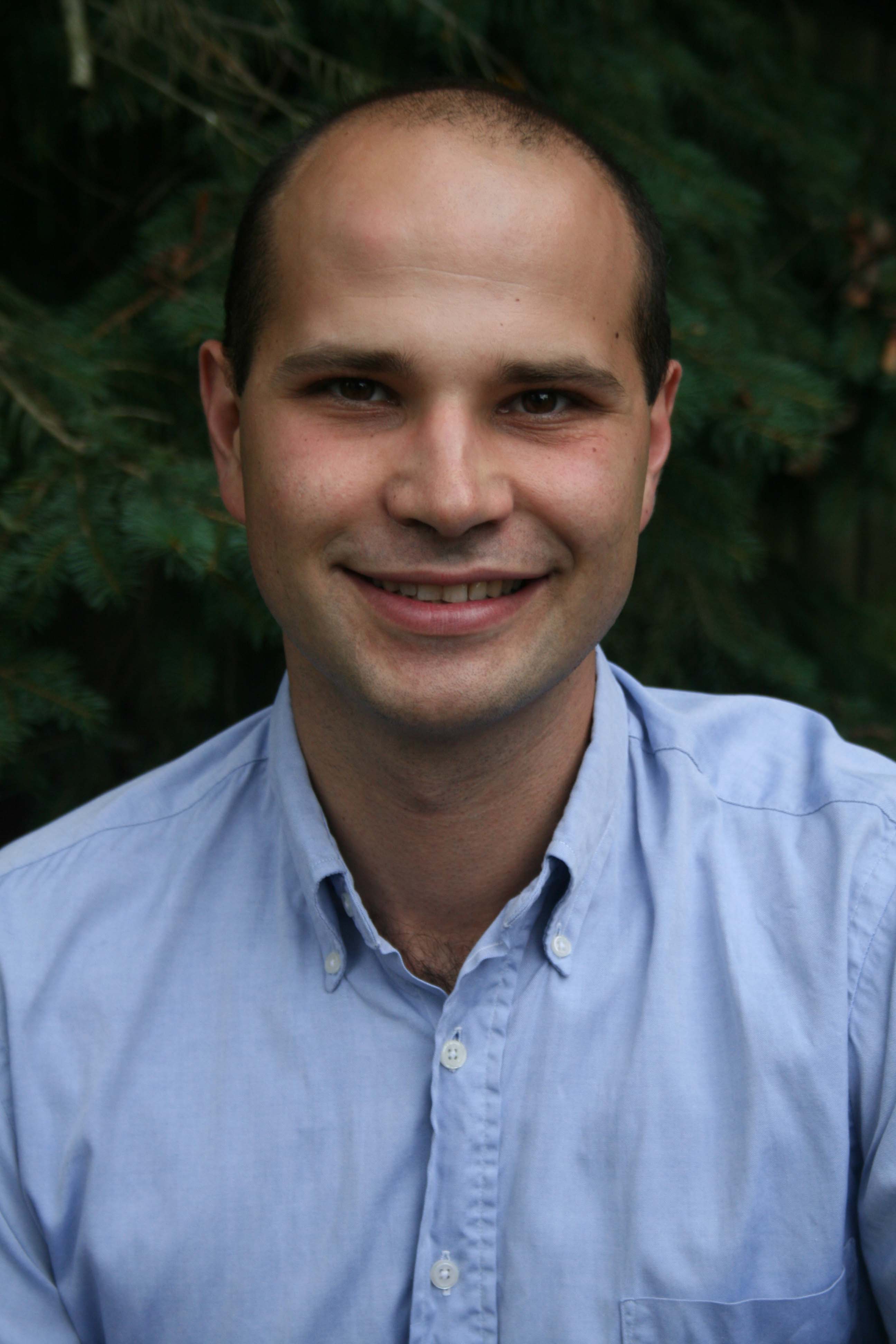 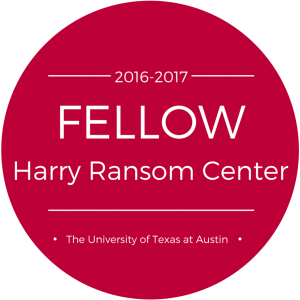 Marius Hentea is an Associate Professor of English Literature at Gothenburg University in Sweden.

Hentea received a 2016-2017 Woodward and Bernstein Endowment fellowship from the Ransom Center to support his research.

Originally from Romania, he was raised in Indiana.

Tell us about your research.

My research at the Ransom Center will examine the controversy surrounding Ezra Pound’s indictment for treason. This research will be part of a larger project about treason and authorship in the post-war period (1944 –1949). I will use treason trials to think about the larger social and political obligations imposed upon authors in four countries (France and Norway as formerly occupied countries, the U.S. and the U.K. as unoccupied countries). Treason is a way for a nation to frame its self-understanding, so examining how authors were specifically targeted allows for a clearer interpretation of how the postwar period envisioned the duties of authors during the war and in the postwar reconstruction.

The Ezra Pound collection, which richly documents Pound’s activities in the 1930s, his wartime radio broadcasts, the treason controversy upon his return to the U.S., and then his internment at St. Elizabeth’s outside Washington, D.C. I will also consult the Ransom Center’s holdings related to Louis-Ferdinand Celine.

I’ll be happy to let serendipity lead the way…but the holdings in modernist literature are so rich, I’m sure that I’ll find something if I have the time!

For my biography of Tristan Tzara (MIT Press 2014), I was particularly happy to work in Romanian archives, which have not been studied intensively. In the Bucharest city archives, I was able to find materials related to Tzara’s education that let me reconstruct his formal schooling, down to the assigned textbooks. I was able to find a previously unknown formal complaint Tzara wrote as a university student, in which he states that a university professor insulted him (and a fellow student) in class. Tzara would soon turn the tables on that with Dada, but the letter was a fantastic discovery, as it shed light on why Tzara was sent to Zurich.

The cafe and restaurant culture, eating good barbecue, going to a Longhorn football or basketball game, and enjoying the city’s parks with my family (my wife and two small boys will be coming as well).