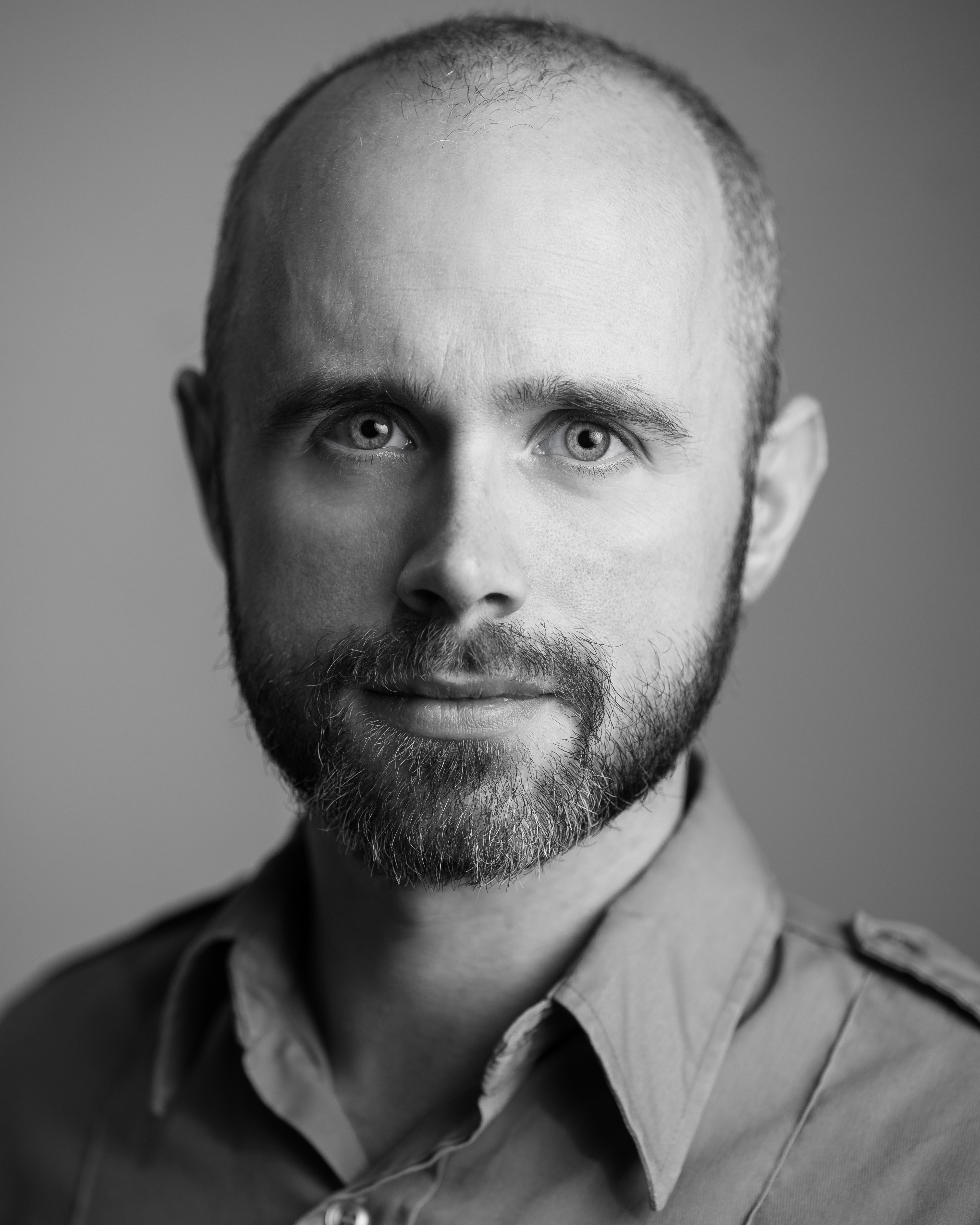 Actor, writer, producer, and Shakespeare aficionado Paul O’Mahony is one of five actors traveling across the United States with Actors From The London Stage (AFTLS). This year, the acting troupe is performing

Shakespeare’s Richard III. Performances will be held at 7:30 p.m. at the University’s B. Iden Payne Theatre from Wednesday, November 21, until Friday, November 23, and at the Winedale Theatre Barn in Round Top on Saturday, November 24, at 7 p.m.

In addition to performing on stage, O’Mahony will also be visiting the Ransom Center on Wednesday, September 21, at noon to participate in the Center’s Poetry on the Plaza series. The actor will read excerpts from the Odyssey along with poems about refugees, homecoming, and the sea. This event is free and open to the public.

In anticipation of O’Mahony’s visit, Cultural Compass asked him about the contemporary importance of the classics, his experience as part of AFTLS, and more.

How did you choose your Poetry on the Plaza selections?

I’ve tried to strike a balance between providing the main narrative strands from the Odyssey whilst also including poems which reflect on the experiences of refugees, particularly in light of the events of the last few years in Greece. I’m also intrigued by Irish emigration (I’m half Irish) and that has informed many of my choices. The apparent conflict of refugees and immigrants trying to keep alive their cultural/national identity, but also having to flee from it, reminds me of The Pogues’ “Thousands are Sailing”: “Where’er we go, we celebrate the land that made us refugees.” So I’ve tried to include some poems on the Irish experience.

What do you think makes the Odyssey such a classic, especially considering current political/social/economic events?

The Odyssey is an amazing poem that explores the human condition: it contains strong and fantastical storytelling that appeals to people of all ages, but also explores the difficulty of homecoming for warriors. In particular, I feel right now that the passages of Odysseus’s struggles at sea resonate with the terrible events happening in the Mediterranean.


Are there any authors writing today you think people will still be reading and engaging with 500 years from now?

Great question! I’m not sure… If anyone is to match Shakespeare’s longevity, let alone Homer’s, then they’ll be doing very well. I suspect that it may be some of the great filmmakers and novelists who particularly endure. Of the latter, I particularly love Joyce and Fitzgerald from the last century and Mantel from the more recent novels I’ve read.


The Actors From The London Stage troupe is a strict 5-person show—no director, just actors. What do you think this setup brings to the plays you put on?

It places complete emphasis on the story and the language. A lot of directors feel a strong urge to impose a concept on Shakespeare’s plays—sometimes this can be illuminating about the time period that is being used, but it doesn’t necessarily add a lot to the storytelling. When there are only five of you, and you have to play all the parts, make all the decisions, then you also have to rely on the words and make them paramount. It’s an amazing challenge, but one I’ve really enjoyed.

What is one play you haven’t performed yet but are dying to?

Now that you’ve been to Texas a few times, is there anything you find particularly interesting (or strange) about it?
I’m a huge fan of Texas. The first time I visited with AFTLS was in 2010 and I was in the midst of binge watching Friday Night Lights so I’m pretty intrigued by how keen you are on your football. In 2014 I managed to watch a Longhorns game, which was a huge thrill. Austin is one of my favourite cities—great bars, restaurants and amazingly (ridiculously) friendly people.