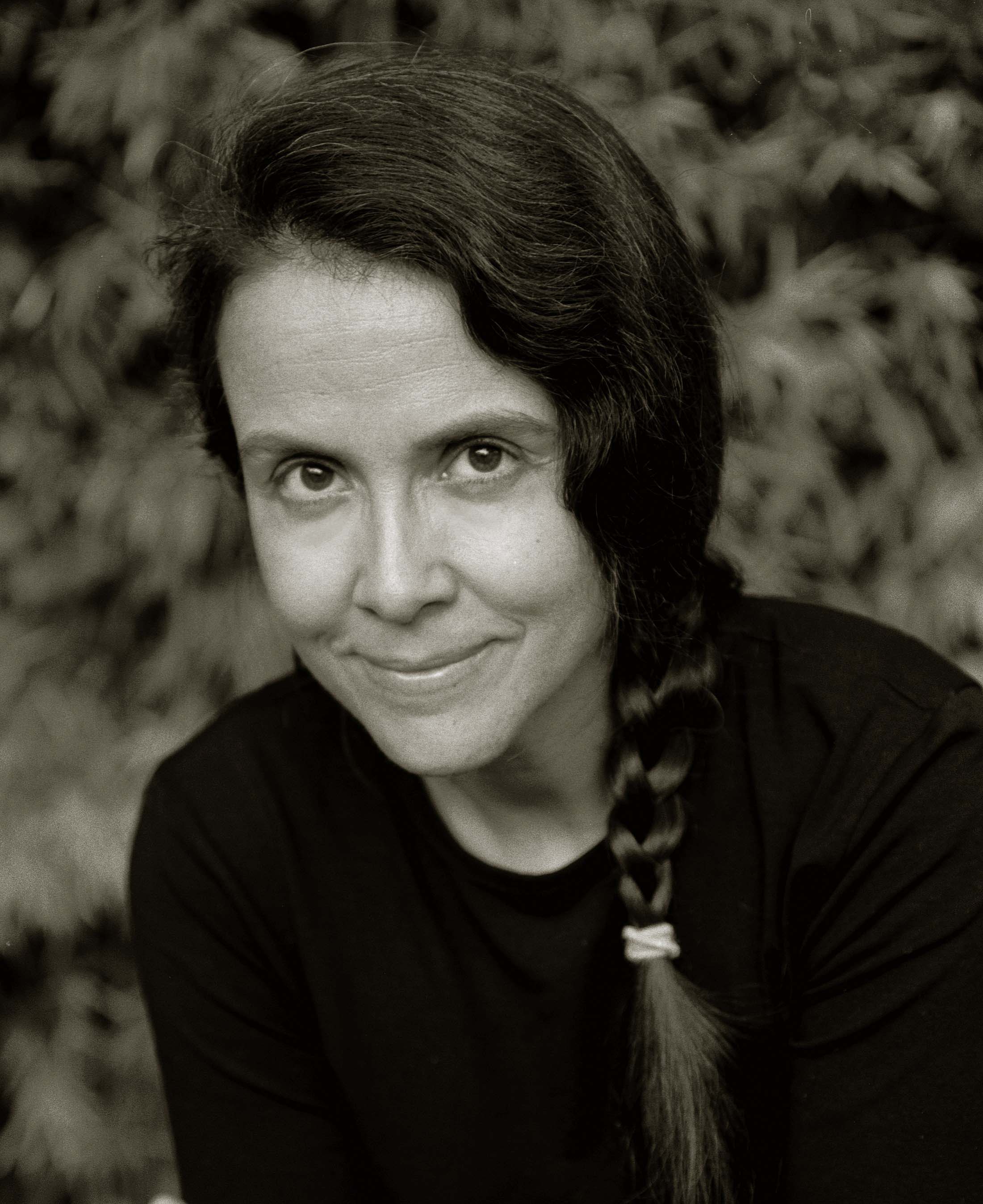 A former chancellor of the Academy of American Poets, she has written more than 30 books of poetry and prose, including Transfer (2011), You and Yours (2005), and Fuel (1998). She lives in San Antonio, Texas, and is a visiting professor at The University of Texas at Austin’s Michener Center for Writers.

Nye reads at the Harry Ransom Center on Thursday, September 29, at 7 p.m. In anticipation of her visit, we reached out to ask her about her inspiration, her latest interests, and how poetry speaks to current events.

There’s a poem of yours that I like called “Please Describe How to Become a Writer.” What do you see when you look around you?

Thanks. I see probably the same things that other people see but sometimes stare longer, catch an odd glint… I would definitely say I am more interested in the tiny than the huge.

What things stand out to you?

What has been a relatively new focus for you?

Grandparenthood? But I’ve only written two poems about it so far. It’s great to be back in the world of babies!

Do you still consider yourself a “wandering poet?” Has that role brought with it more than you initially anticipated?

Yes, as a lifetime freelancer, I still wander widely and I still like wandering as much as I ever did. This may be an addiction or some sort of affliction by now, but it suits me. Poetry lives everywhere and I may have been there, so I can testify!
How does your poetry reflect your own personal engagement with the world around you?

I would hope it is rooted and grounded in the issues, places, and relationships which concern us as a human family and as local and global communities.

In your article for The Washington Post, you draw a fascinating parallel between the racism and oppression exerted against Palestinians by Israelis and against American blacks by American whites. As a woman of mixed heritage, do you ever feel a sense of division—either an “invisible line” or a metaphorical “barbed wire”—in your own life or in your experiences?

Yes, afraid so. It’s not hard to witness divisions everywhere these days, as anyone who pays attention probably will. The 38 billion dollars just handed over by the United States to Israel for more weapons (did they really need more weapons? Can you all fathom what 38 billion would mean to arts, humanities, education, nutrition programs?) is deeply insulting to all Arab and Jewish background people who have been working or caring all our lives for more justice and just a scrap of balance in the region. It’s an outrage.

How has your view of race evolved, and how does poetry function as a means of exploring these evolving views?

It’s surprising to me how Stone Age views and righteous positioning are still so popular when global consciousness seems like a necessary given, right? Poetry treasures individual lives and perceptions. It’s the exact opposite of going to war.

Critics and reviewers have pointed out the various traditions you borrow from—including Eastern and Native American religious iconography—as well as the fact that your poetry takes on a western, “meditative” form (seen in the likes of various Euro-American, typically male, poets).  What artists and writers inspire you?

So, so many. William Stafford and W. S. Merwin have long been my favorite poets—along with Lucille Clifton, Toi Derricotte, Shuntaro Tanikawa of Japan, Paul Durcan of Ireland—but hundreds, really.