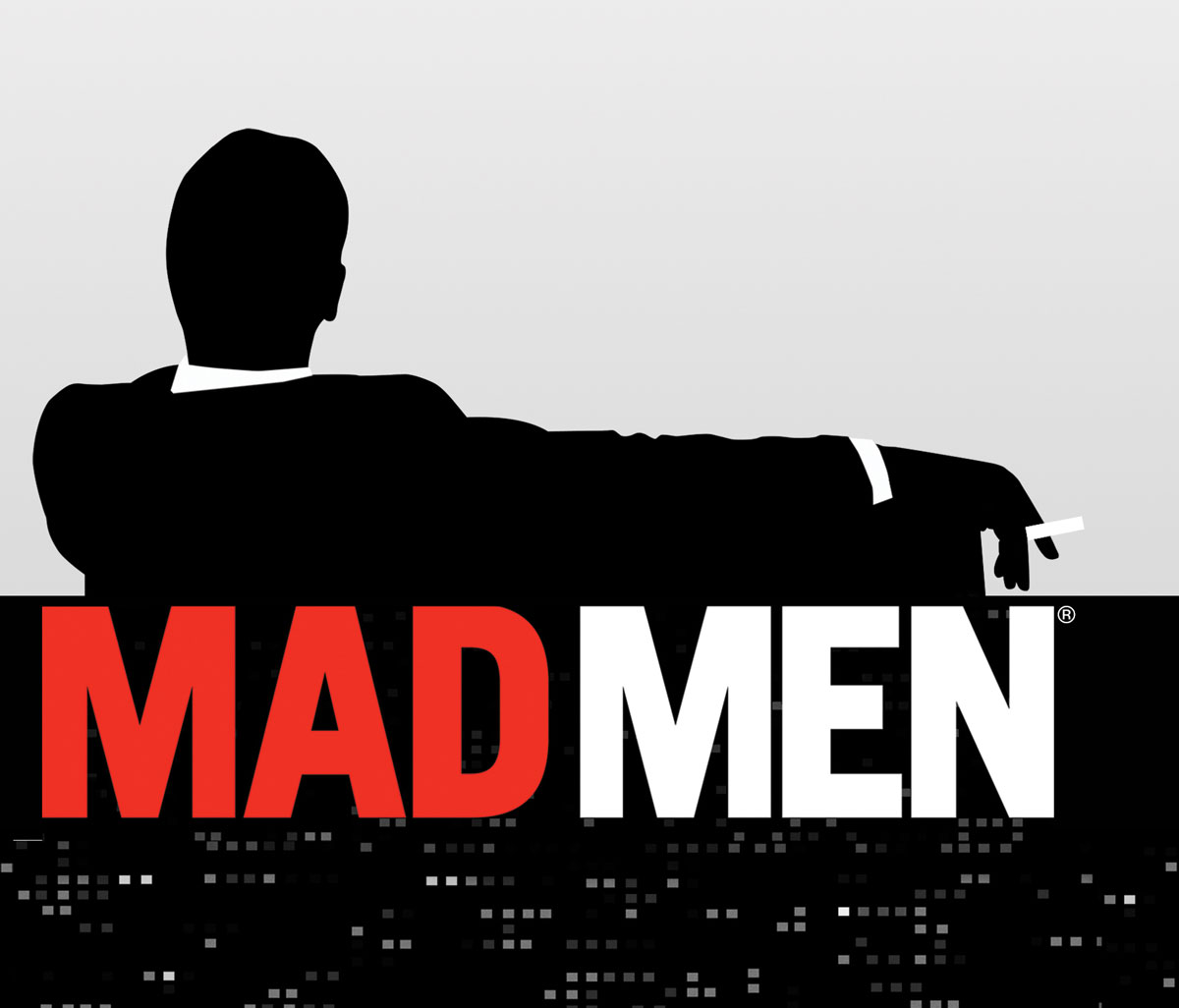 The archive for the acclaimed drama Mad Men, one of television’s most honored series in history, has been donated to the Harry Ransom Center, a humanities research library and museum at The University of Texas at Austin.

The donation was made by Matthew Weiner, the series creator, executive producer, writer and director; and Lionsgate, which produced the critically acclaimed series. The donated materials include script drafts and notes, props, costumes, digital records, and video relating to the creation, production, and marketing of the series.

Mad Men, which followed the professional and personal lives of Madison Avenue advertising men and women during the 1960s, has been praised worldwide as much for its brilliantly drawn characters and artistic originality as for its historical authenticity. Mad Men premiered in 2007, going on to join an elite group in 2011 when it became only the fourth drama to be awarded four consecutive Emmy® Awards for Outstanding Drama Series. Additional honors for the series include: three Golden Globe® Awards for Best Television Drama Series; a Peabody Award; three Producers Guild Awards; six Writers Guild Awards; two BAFTA Awards; five Television Critics Association Awards, including Program of the Year; and being named on AFI’s Top 10 Outstanding Television Programs for seven consecutive years in addition to receiving a special award at last year’s luncheon for the show’s final season.

“Mad Men is a groundbreaking program, noteworthy for the high quality of its writing, acting and design, as well as for the insightful depiction of American culture through the lens of the past,” says Steve Wilson, the Ransom Center’s curator of film. “Through the Mad Men holdings, students and scholars will gain new insights into the creative decisions that shaped the series and a greater understanding of the evolution of motion pictures.”

The series archive is rich in information about the work of actors, designers, writers, producers and creative direction, which aligns with the strengths of the Ransom Center’s film holdings. The archive complements the film collection at the Ransom Center, including its collections of David O. Selznick, Gloria Swanson and Robert De Niro.

“It’s our hope that the Mad Men archive can satisfy academic curiosity and also provide creative inspiration,” says Weiner. “Both artists and scholars can retrace our steps and see how we became interested in the parts of the story we were interested in, and how the creation of the physical world as well as the characters and storylines in the show were the work of many talented people.”

The donation includes a selection of costumes and small props, including materials for several of the show’s fictional ad campaigns and characters’ personal effects such as Joan’s pen necklace, Betty’s medical file, and Don’s terms of re-employment letter.

“Mad Men is more than a great show—it is part of American and television history, a ground-breaking classic worthy of the scholarly research the Ransom Center supports,” says Lionsgate Television Group Chairman Kevin Beggs. “From its dramatization of gender roles in the workplace to its attention to historical detail in costume, set design and music, Mad Men set standards that will be emulated for decades to come. We’re proud to join with the show’s brilliant creator, Matthew Weiner, in making this archive available to students who want to explore a cultural touchstone.”

Scholarly and popular interest in Mad Men is already strong, and the Ransom Center is confident that there will be enduring research interest in this landmark series. The depth and breadth of the archive allows researchers to see the full scope of the Mad Men team’s work.

“With this acquisition, the Ransom Center becomes a must for researching television,” says Alisa Perren, associate chair and associate professor in UT Austin’s Department of Radio-Television-Film. “The Center’s acquisition of the Mad Men materials represents an exciting moment for television and media industry scholars. This collection will be vital for those wishing to learn about modern television development, research, writing and production processes, 1960s-era advertising practices, and shifting gender roles in American society.”

The Ransom Center will conserve and catalog the materials, which will then be made available for exhibition, teaching, and research. The Ransom Center also awards fellowships to scholars to conduct on-site research in its collections.

A selection of materials from the archive will be on view in the Ransom Center’s lobby through February 1.

Janie Bryant was the costume designer for the television series Mad Men. Some of Bryant’s costumes and research material, including inspiration boards for characters and lookbooks for costume designs, are included in the show’s archive. 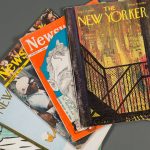 Kathryn Allison Mann was the head of research for the television series Mad Men. She mined period books, magazines, and newspapers—as well as her extensive network of New Yorkers—to ensure the historical accuracy the show is famous for. Much of Mann’s notes and original material is included in the show’s archive.