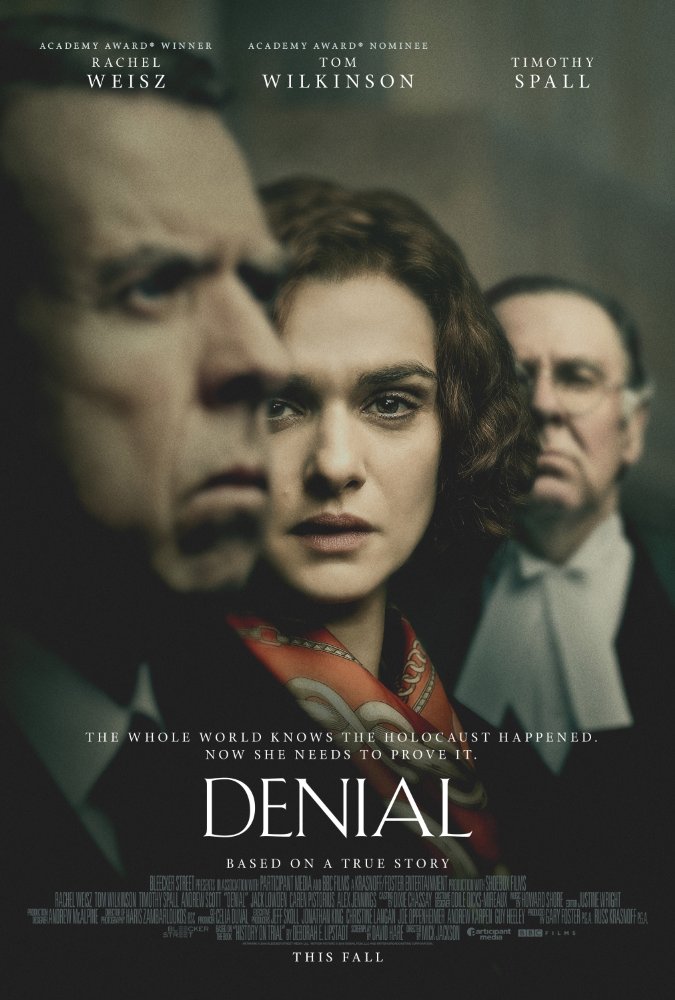 In 1996, Holocaust denier David Irving sued scholar Deborah Lipstadt on the grounds of libel for her book Denying the Holocaust (Penguin, 1993). The case went to court in the United Kingdom, where Lipstadt and her legal team found themselves having to legally prove that the Nazis had systematically exterminated millions of people.

Lipstadt’s story has become the basis of Denial, a recent film by acclaimed stage and screenwriter David Hare, who mined details from courtroom transcripts and Lipstadt’s later account of the trial, History on Trial: My Day in Court with a Holocaust Denier. At the heart of the story is a look into why, when faced with extraordinary evidence to the contrary, people deny that historical events took place. The film has been nominated for Outstanding British Film by the British Academy Film Awards.

The Ransom Center holds David Hare’s archive. Hare is the award-winning writer of plays such as The Judas Kiss, Plenty, Skylight, and Stuff Happens, and his screenwriting credits include Wetherby, The Hours, and The Corrections. His memoirs, The Blue Touch Paper, were published in 2015 by Faber and Faber.

Eric Colleary is the Cline Curator of Theatre and Performing Arts at the Harry Ransom Center.