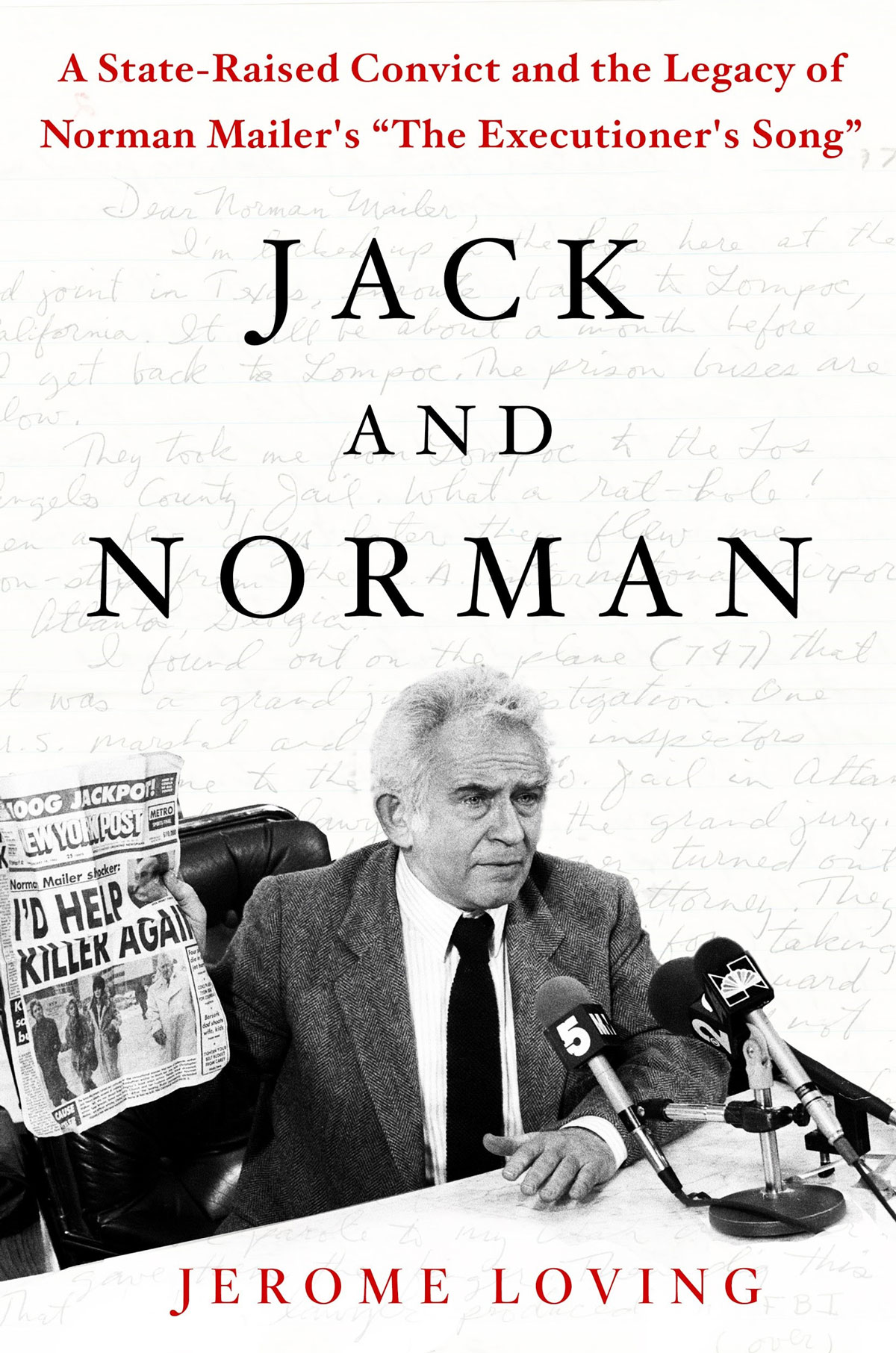 In a review for The New Republic, Sarah Weinman says of Jerome Loving’s recently released biography, “Jack and Norman is a book that makes one wonder why it took so long for someone to write a full-length treatment of the whole mess.” Loving’s book sheds light on the unique relationship between author Norman Mailer and federal inmate—and author of the bestseller In the Belly of the Beast—Jack Henry Abbott. While researching and writing The Executioner’s Song, about Gary Gilmore’s shocking decision to rush the death penalty rather than endure multiple appeals, Mailer began a correspondence with Abbott that evolved into a mentorship and spanned Abbott’s release from prison and relapse into crime. This correspondence is the heart of Loving’s biography, Jack and Norman, which uses these letters to tell a story about the American prison system and the history behind two famous nonfiction tragedies of the twentieth century. Loving spoke with Cultural Compass in anticipation of the book’s release. 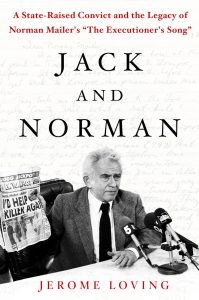 What initially attracted you to the relationship between Norman Mailer and Jack Henry Abbott?

My interest in the subject began with Abbott, not Mailer, even though I’d read The Executioner’s Song when it came out in 1979. I didn’t read Abbott’s In the Belly of the Beast until almost ten years after it came out in 1981. Shortly before Mailer’s death in 2007, the famous author’s papers were acquired by the Harry Ransom Center. Remembering his connection with Abbott, I wondered whether the vast collection of papers included anything from Abbott. I was pleasantly surprised to find a cache of letters to Mailer from Abbott written before and after he killed Richard Adan in the summer of 1981. This material formed the heart of my story in Jack and Norman: A State-Raised Convict and the Legacy of Norman Mailer’s “The Executioner’s Song.” His unpublished letters tell one of the saddest and yet moving accounts of a life I have ever read. And I say this as a biographer of Walt Whitman, Mark Twain, and Theodore Dreiser. Dreiser’s An American Tragedy (1925) inspired Mailer in writing The Executioner’s Song. In one long letter (a few went on for 30 or 40 handwritten pages), Abbott told Mailer how he had tried to keep a record of his imprisonment since 18 in letters to his distracted half sister, only to discover one day that over the previous ten or 15 years they had all “gone out with the trash.”

What do the similarities in Abbott and Gary Gilmore’s experiences as criminals (both men landed in jail for petty crimes and committed murder upon their release) reveal about the American prison system? Are there limitations to using their cases to understand the prison system?

When Abbott got out of jail with Mailer’s help in 1981 and came to New York City to work as the author’s literary assistant, Mailer’s friends referred to Abbott as Gary Gilmore’s “double.” And indeed it was doubly and tragically so, for Abbott, like Gilmore, killed exactly six weeks after his release from federal prison to a halfway house on the Lower East Side. Both prisoners were apparently ruined by early and long incarceration, developing what I call “prison paranoia.” Abbott, for example, felt threatened by routine impoliteness on the streets of New York City because in prison most everybody was polite in order to avoid physical conflict and possibly death in close-quartered spaces. As to the American penal system that confined these two men, they should stop calling their prisons “penitentiaries.”

Did you make any interesting or surprising discoveries while researching the Ransom Center’s Norman Mailer collection?

Yes, indeed, without the Ransom Center and the Norman Mailer papers in its collection, my book would not exist. The letters are at the heart of its tragic story.

What was your initial opinion of Mailer, and how did it evolve as you read his correspondence?

Like many of us, I had always heard of the flamboyant Norman Mailer but had read relatively little. My interest in his work piqued when I first read The Executioner’s Song. In writing my book on Mailer and Abbott, I read most of Mailer’s work, beginning with The Naked and the Dead, the best war novel to come out of World War II, in 1948. I have come to the conclusion, which is a subtext in my narrative, that Mailer was at his best in nonfiction instead of fiction, that such work—as I write in my preface—“transcends the quotidian world of facts.”

Jack and Norman: A State-Raised Convict and the Legacy of Norman Mailer’s “The Executioner’s Song” is now available from Macmillan.