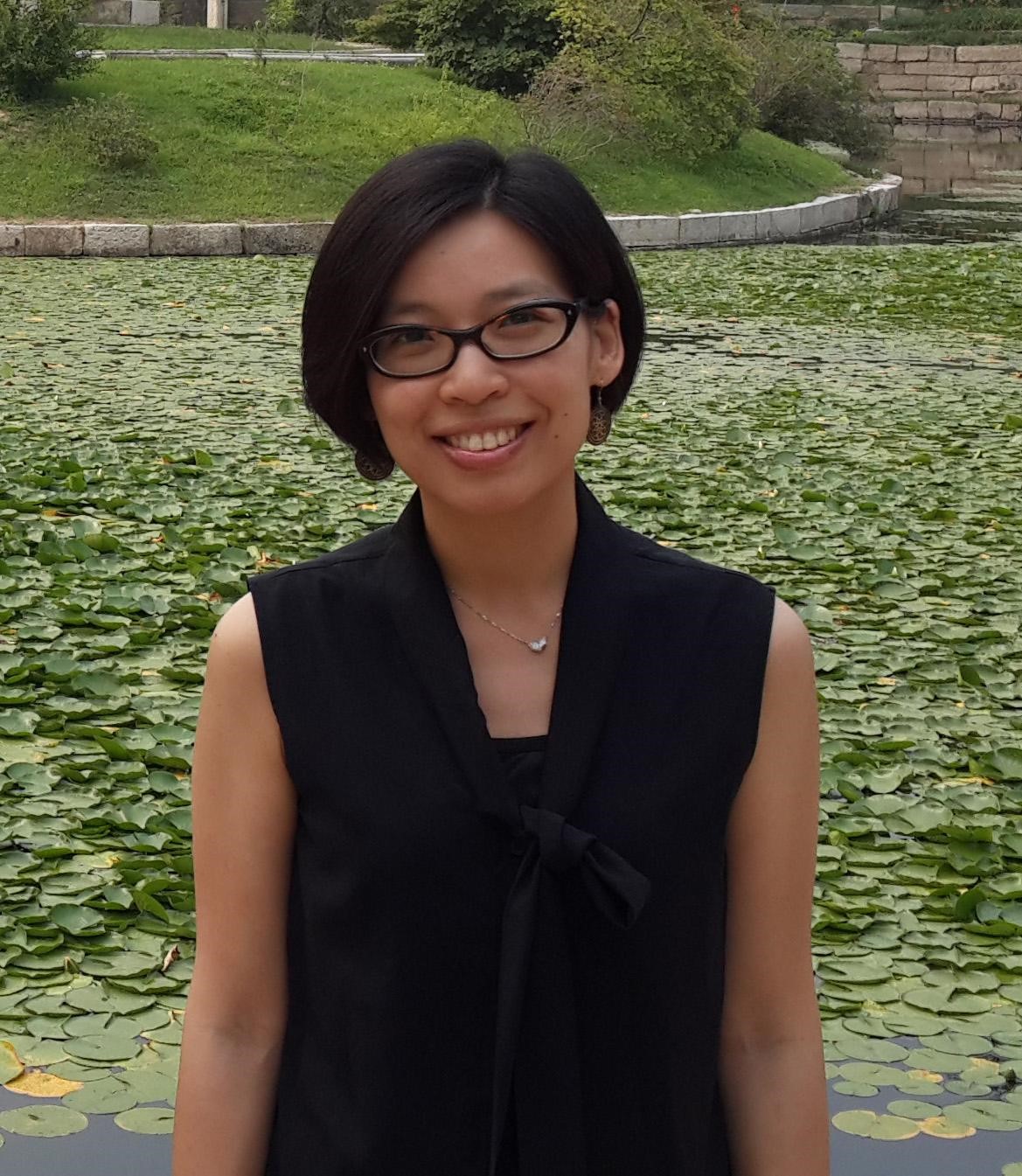 Jeehyun Lim (Denison University) discusses her research interests in advance of her visit to the Ransom Center.

Lim is supported by the David Douglas Duncan Endowment for Photojournalism.

Tell us about your research, “The Past and the Present of the Korean War in American Literature and Culture.”

“The Past and the Present of the Korean War” examines representations of the Korean War in the two periods of the mid-twentieth and early twenty-first centuries. Inspired by the recent spurt of publications on the Korean War by well-known American writers, this project asks why the Korean War becomes an attractive topic for writers of “high cultural pluralism” in the present moment. It seeks to answer the question by reading contemporary high literary intervention in relation to the wartime middlebrow portrayals of the war and by situating each set of representations in the period’s defining discourse of liberalism.

My dissertation work was on bilingual personhood in Asian American and Latino literature. As I was finishing up my Ph.D. I developed a growing interest in representations of wars, including the Korean War, in Asian American literary and cultural criticism. Now that my first book—which draws on my dissertation research—is completed, I am starting a second book project that is based on these past observations on new directions and discourse in the field. Additionally, I went back to my country of origin (South Korea) recently and stayed for two years working and teaching there. I was struck by the academic interest in the Cold War in Korea, which solidified my interest in doing my second book on the above topic.

Yes. I would like to know what Duncan thought about the potential of photojournalism, or “picture journalism,” as it was referred to in the mid-twentieth century, and also how he viewed the relationship between text and image. He wrote brief essays to accompany his war photographs in his book-form publications on both the Korean War and the Vietnam War. Additionally, I would like to look into his intended audience for these book-form publications.

The collection at the Ransom Center has multiple drafts of Duncan’s essays, which show his edits over the course of drafting the essays. These edits will allow me to carefully examine how Duncan presented his views on the capacity of photographs to communicate a (brutal) reality to viewers who did not have firsthand access to this reality. The collection also has quite a few letters Duncan wrote to his publishers, colleagues, and other persons he thought would be helpful for publicizing his work. These, I believe, will help me think about how Duncan thought of his audience and the networks he tapped into and the role he played in promoting his work.