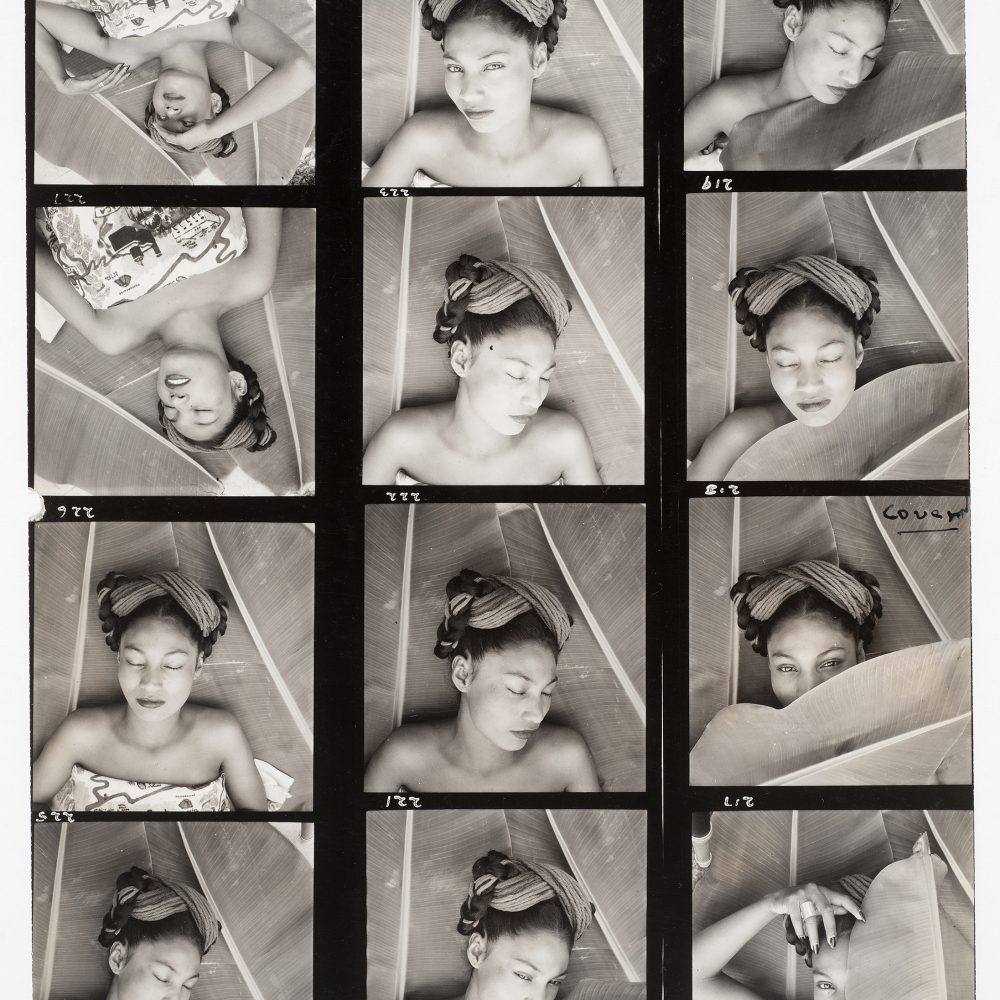 Henle (1909–1993) was one of the most productive and best-known magazine and editorial photographers of the post-war era. Born in Germany, he immigrated to the United States in September 1936, and between 1937 and 1941 his work was featured on the cover of five issues of Life magazine and in more than 50 stories in its pages.

Henle’s photographs were widely published in magazines such as Harper’s Bazaar, The Saturday Evening Post, Holiday, Collier’s, Look, Town and Country, Mademoiselle and Glamour. In addition to these popular picture magazines, Henle was a frequent contributor to photography publications such as U.S. Camera, Popular Photography, Modern Photography and Minicam Photography.

The Fritz Henle archive joins more than 1,000 color and black-and-white photographs acquired by the Ransom Center, through gift and purchase, since 1979.

In 2009, the Ransom Center celebrated the centenary of Henle’s birth by organizing the major exhibition “Fritz Henle: In Search of Beauty,” with a catalog co-published with the University of Texas Press. Exhibition curator Roy Flukinger noted that, “Throughout Fritz Henle’s professional career his photography was recognized repeatedly for its artistry, eloquence and insightfulness.”

We couldn’t be happier than to have Fritz’s archive be part of the Ransom Center,” note his son and daughter Martin and Tina Henle. “It fulfills his wishes for the disposition of his life’s work and allows it maximum accessibility for future generations.”

Researchers will have access to the collection once it is processed and cataloged.