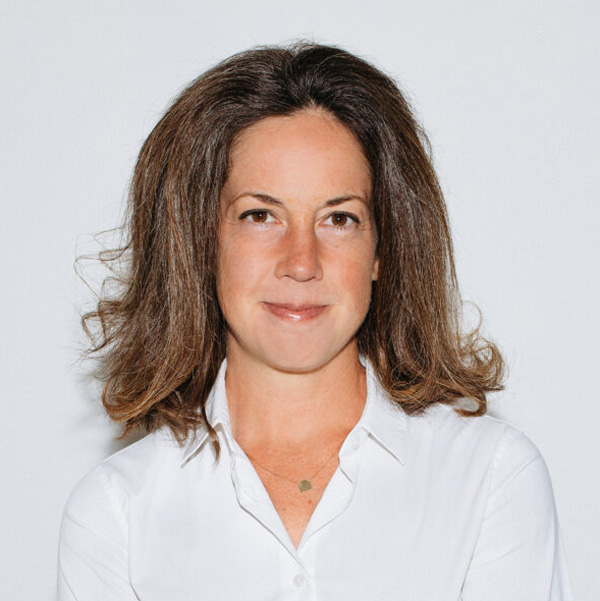 Trends in photography are most noticeable when they’ve recently passed out of favor. Overhead shots of lattes or potted succulents may seem like good pictures, until suddenly they’re the only things you see on Instagram. Although trend turnover is accelerated by social media, popular photographic styles have followed the same general lifecycle since the 1840s. First, a new style is pioneered and picked up by early adopters. Soon it saturates the visual landscape and everyone’s doing it (remember duck face?). Critics step in to decry the overuse of the trend. Its popularity wanes, only to be replaced by another new style: the next good pictures.

These aesthetic reversals are particularly evident in photographic instructional literature, especially in a series like Kodak’s How to Make Good Pictures (1912–1995) or in a long-running journal like The Philadelphia Photographer (1864–1888). Selected volumes of both of these publications are held by the Ransom Center. From one edition to the next, the prohibitions of one generation become the aesthetic hallmarks of another. At the Harry Ransom Center, I studied handbooks and instructional literature from the nineteenth through the mid-twentieth century to discover which trends turned over, when, and why.

One of the earliest trends that was visible in the guidebooks was the early preference for “sharp and clear” pictures, as they were described at the time. These were well lit and sharply focused pictures, which photographers believed showed off the new medium to best effect. Some took to including elaborate patterns on their portrait props to emphasize the superior clarity of their lenses—and their ability to achieve fine focus.[1] Critics later began to take issue with these highly detailed images, especially in portraiture and landscape work.

How-to authors began recommending that photographers throw their lenses a little bit out of focus to avoid excessive detail in portraits and to create an aura of Romantic mystery in landscapes. Although lens quality was steadily improving through this period, advice in the instructional literature concentrated instead on how to counteract technological advances in favor of aesthetic effects. M. Carey Lea noted in 1867, “It is well known to most photographers that artists have always blamed photographic pictures as being too sharp.”[2] Lea, the editor of the widely-read industry journal The Philadelphia Photographer, was a vocal opponent of these overly sharp pictures. Lea waged a campaign against these unflattering portraits in his publication, condemning photographers’ insistence on technical accuracy over artistic feeling.

Eventually, by 1891 a reviewer for Anthony’s Photographic Bulletin could write (in a volume also held by the Ransom Center): “There has been so much said and so well said concerning atmosphere in photographs, about the necessity of sacrificing detail sometimes to breadth of views, and the inartistic folly of stopping one’s lens down till a plate shows up an equal sharpness over its whole surface, that fewer errors of this sort occur in this exhibition than in former ones.”[3] Contrary to popular belief, trends in the history of photography often represent an aesthetic backlash to new technology, rather than an eager embrace.

The advent of night photography also seems, at first, like the result of an advance in technology: more light-sensitive emulsions and portable cameras introduced in the late nineteenth century enabled photographers to work in previously impossible conditions. In 1898, Alfred Stieglitz declared that night photography was “the novelty of the year.”[4] Surrounded by new electric lights in cities, photographers chased the brilliant reflections afforded by rain or snow and waited out their nocturnal exposures on the streets. One photographer even measured his shots according to the number of times he had to refill his pipe. Within a decade, though, these new pictures had become conventional. The critic Sadakichi Hartmann wrote in a manual held by the Ransom Center, “We are the slaves of tradition, and so, for most of us, photographing at night seems to call for rain and snow, with their attendant discomforts, or the semi-occasional public celebration, when the town is ‘lighted up.’”[5] With standardization came rules.

Initially how-to guides recommended that photographers shade their lenses from these lights in order to limit halation, a localized over-exposure surrounding the light source that occurs when light passes through the plate and is reflected back onto the image layer. Telephone poles and trees served as popular make-shift lens shields; then manufacturers began producing anti-halation plates. Soon, however, the absence of halation proved to be a greater fault. As one photographer wrote: “a little haze gives a truer appearance of what is really seen with the eye.”[6] The popular aesthetics of nighttime scenes rejected technical solutions in favor of more impressionistic renderings.

Studying how-to literature across the decades highlights the fact that making a technically perfect picture is not the same thing as making one that it is aesthetically pleasing. More recently, the use of effects formerly considered failures, such as lens flare, overexposure, or vignetting, has been further enabled by smartphone photo editing apps. Despite what guidebooks claim at any one point in time, the rules for “good pictures” are always changing. Popular photography, like vernacular language, evolves through use. Our ability to recognize and adapt to these changing codes is part of what makes photography an expressive medium, capable of communicating subtle messages not only through the subject of the picture, but also through its style.

Kim Beil teaches art history at Stanford University, where she is the Associate Director of ITALIC, an interdisciplinary arts program for first-year students. She visited the Harry Ransom Center in 2016 as a recipient of a Marlene Nathan Meyerson Photography Fellowship.