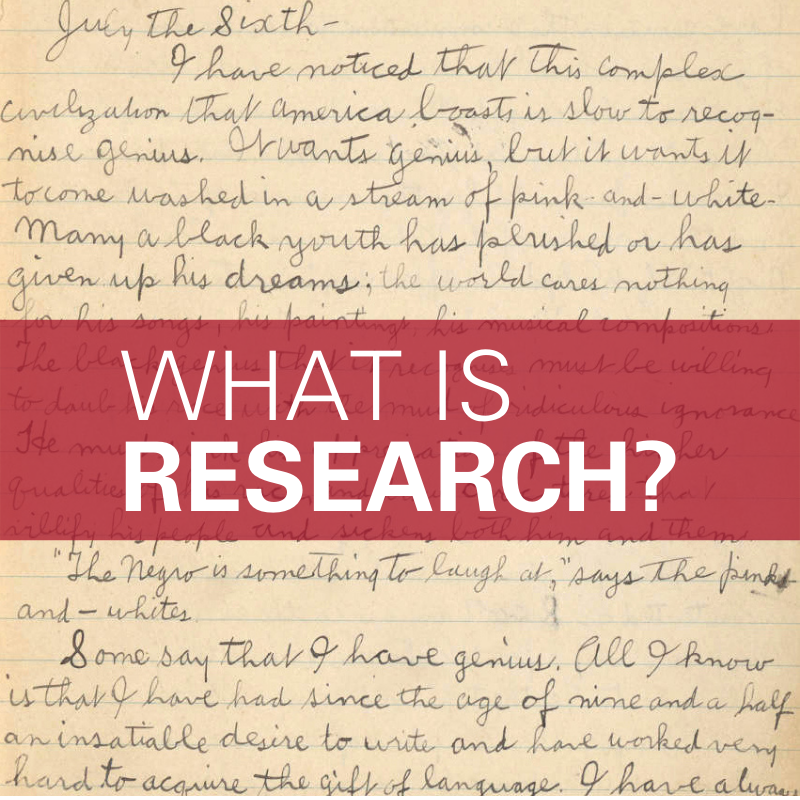 On September 11, 2001, the BBC World Service reported the start of a performance titled Organ2/As SLow aS Possible (ASLSP). Originally composed by John Cage in 1987, the posthumous recital in Germany was planned to contribute to “a revolution in slowness”—to be performed chord by chord—over 639 years.

Looking back from the future of 2020 to 2001, the BBC article published on 9/11 coincided with the concert’s emerging context. Like other milestones, this current year of 2020 will be shadowed by a global pandemic, peaceful civil rights protests, violent conflicts, climate change, and other entangled crises.

As humans across the planet have been forced to quarantine to slow a viral spread, our months of living in uncertain suspension have forced a collective pause. Simultaneously, grief and anger over catastrophic losses and systemic racial inequities have highlighted the lagging undercurrent of slowness. Habitual practices have been interrupted in slow motion, amplifying questions of where we have come from and where we might go.

“Where to start is the problem, because nothing begins when it begins and nothing’s over when it’s over … Still, there are definitive moments, moments we use as references, because they break our sense of continuity, they change the direction of time.”
– Margaret Atwood, The Robber Bride (1993)[1]

Although slowness is as old as time, we still overlook its potential, and even its privilege. To undertake “slow research” at the Ransom Center is not to obscure urgent needs, which require immediate action. Nor does it neglect derogatory historical connotations of “slowness” that have marred characterizations of disability, age, and race. An exercise in slow research engages neuroscientific, meditative, and reflective practices that move toward experiential transformation. Slowing down can heighten our senses of awareness, embodiment, empathy, interdependence, and injustice. A slow research approach acknowledges these complex histories and practices in order to recognize our role in possible futures.

Libraries, museums, and universities are undeniably entangled. Their classification systems have developed alongside histories of colonization, with erasures of Indigenous and other knowledges. Appreciating the many contributions of higher education, it seems important to acknowledge that institutional structures and disciplinary practices have also reinforced some divisions and inequities. Like everywhere, the Ransom Center has grown up within and contributes to this sociocultural history.

“It is a history of an unrecoverable past; it is a narrative of what might have been or could have been; it is a history written with and against the archive.”
– Saidiya Hartman, “Venus in Two Acts” (2008)[2]

The Harry Ransom Center was founded as the Humanities Research Center in 1957: the same year that Black students were first allowed to enroll at The University of Texas[3]. UT desegregated in 1956: one year after the court ordered an end to segregation “with all deliberate speed”: a process that unfolded slowly. When the flagship campus of UT Austin held its first classes in 1883, fewer than twenty years had passed since the emancipation of previously enslaved people in Texas on June 19, 1865 (celebrated as Juneteenth, which came two-and-a-half years after the country’s Emancipation Proclamation). Having joined the United States in 1845, Texas remains a borderlands/la frontera with deeper Indigenous Mexican and Spanish colonial roots. 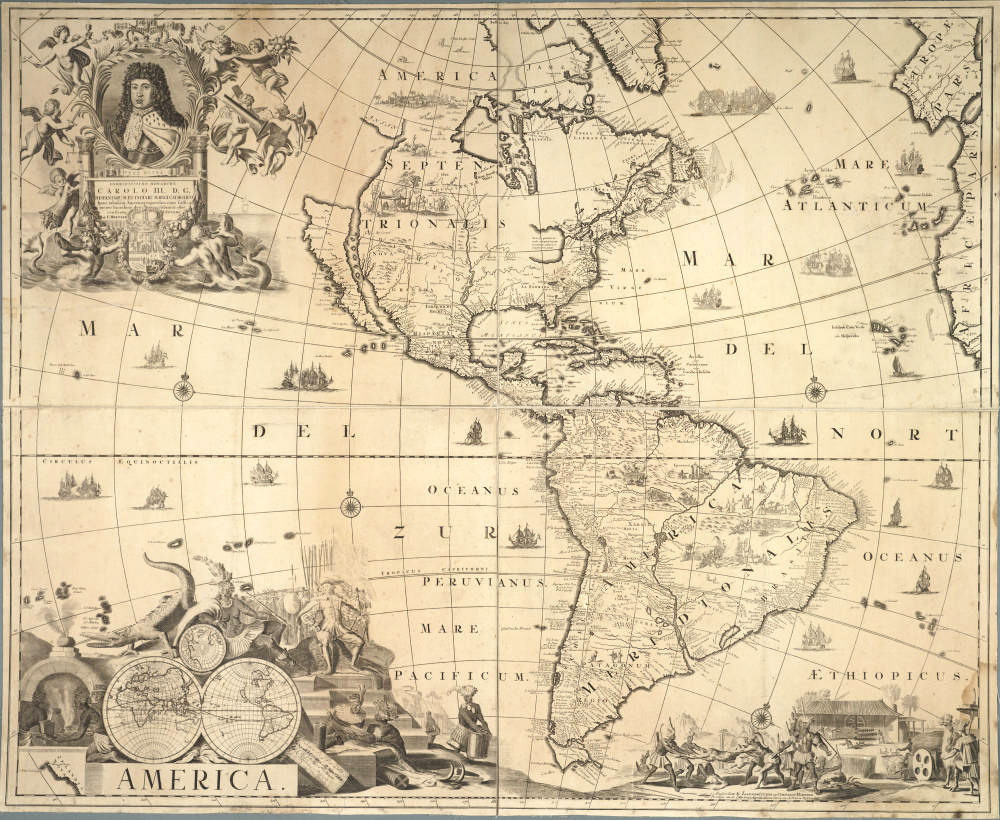 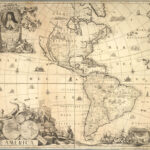 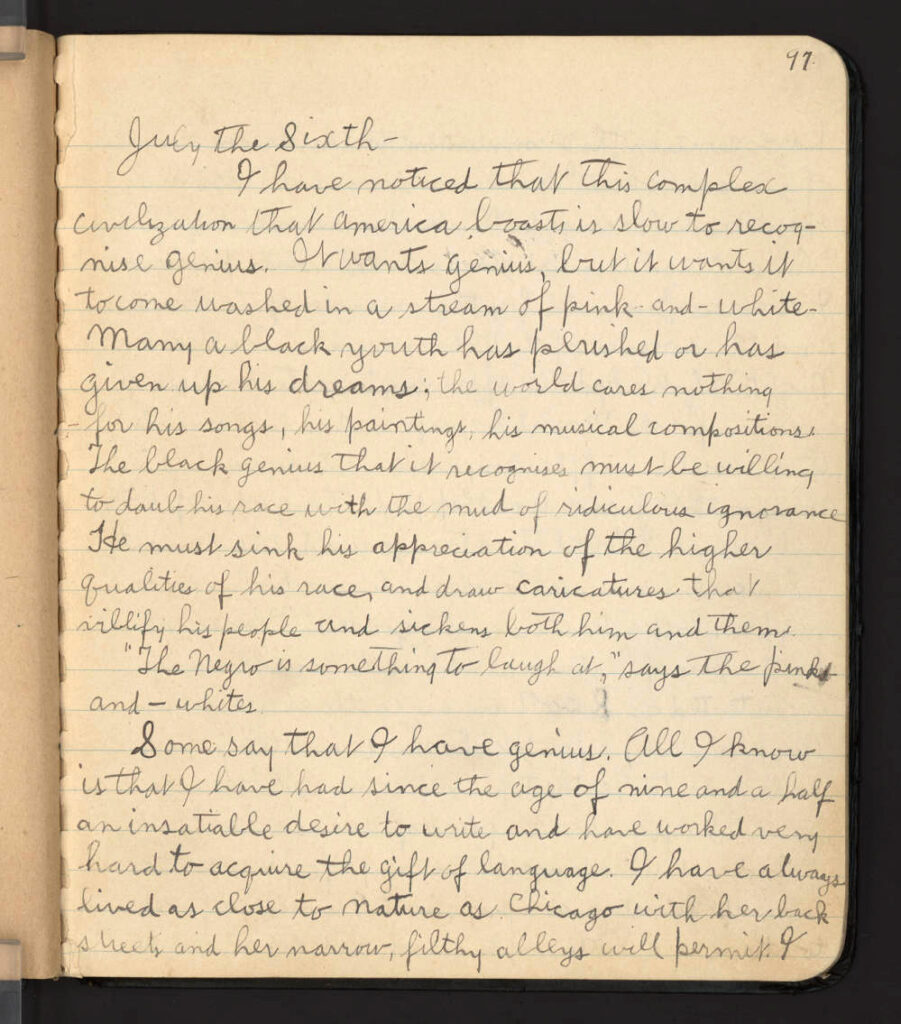 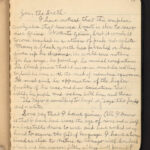 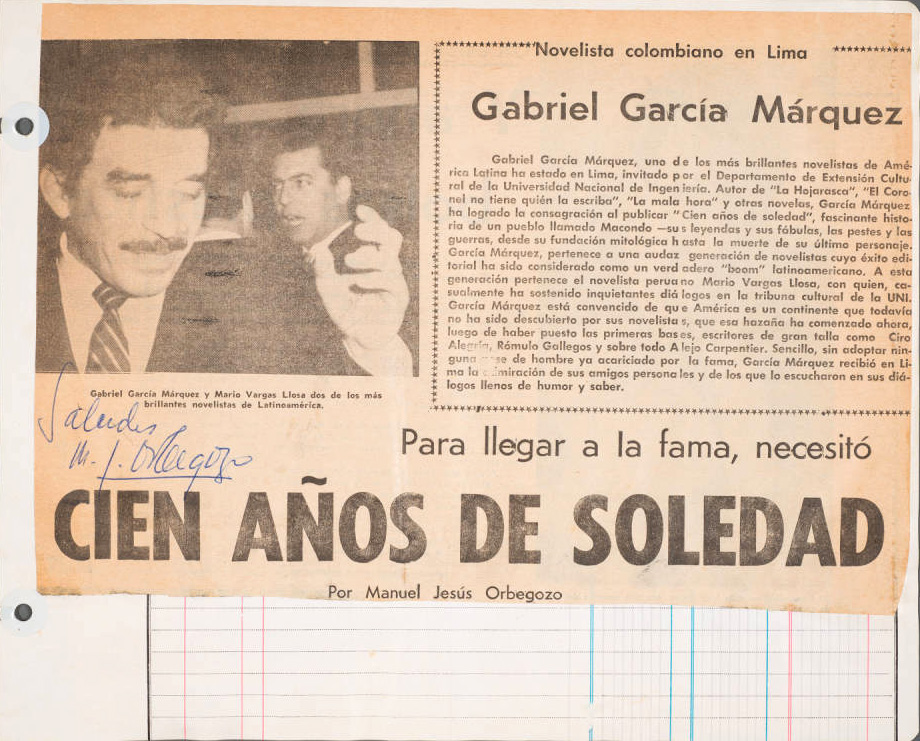 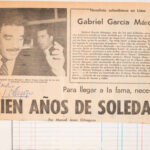 Within this cultural history, the Ransom Center and research libraries like it undertake daily processes that require slow, careful attention. Primary research often requires years to piece together a story. Conservation of a single item can take months and longer. Large collections can take years to fully process to make items accessible. Miscataloguing can leave items relatively invisible. Scholarly trends may neglect aspects of objects that hide in plain sight. Historical events influence why items were collected in the first place, leaving gaps and silences in the records.

The COVID-19 pandemic has slowed our already slow, careful processes—pushing staff offsite into remote work, holding researchers in limbo through travel and visa restrictions, suspending in-person class visits and public programs—literally separating the collections from communities. During this time, while attending to pressing logistics of an eventual phased reopening, our hope has been to think not reactively but proactively. Working to discern new possibilities amid the challenges includes understanding how our history and infrastructure contribute to the life of our research culture. None of our current practices arose in a vacuum but have evolved from many influences and will continue to shift.

“The long arc of collecting is not just rooted in colonial paradigms; it relies on and continually remakes those structures of injustice through the seemingly benign practices and processes of the profession. Our emphasis is on one mode of decolonizing processes that insist on a different temporal framework: the slow archives. Slowing down creates a necessary space for emphasizing how knowledge is produced, circulated, and exchanged through a series of relationships. Slowing down is about focusing differently, listening carefully, and acting ethically. It opens the possibility of seeing the intricate web of relationships formed and forged through attention to collaborative curation processes that do not default to normative structures of attribution, access, or scale.”
– Kimberly Christen and Jane Anderson, “Toward a Slow Archives” (2019)[4]

As a newly formed division at the Ransom Center, the Research Division will devote this coming academic year to a basic question: “What is Research?” Research is a common activity that unites and underscores much of academic life. Each discipline practices and communicates research differently: across critical and creative methods, interpreted through qualitative and quantitative frameworks, performing from libraries to laboratories, supported by different funding structures, professional practices, and networks. Despite differences, research shares a common aim: never satisfied with answers, it asks new questions. At the Ransom Center—which is inherently interdisciplinary—research acts as a heartbeat that pulses new life into our collections. By asking a basic question—“What is Research?”—we hope to expose porous spaces between our practices that lead researchers, faculty, students, staff, and the public to interpret the collections. The process of asking this question will hopefully reveal intersections and tensions, which become opportunities for future work.

In the coming months across publication outlets, on our blog and on social media, different contributors will share their practices in and around the Ransom Center through the lens of “What is Research?” The conversation will unfold slowly; during that time, we remain mindful of layered meanings of slowness. This exercise will not be neat as traditional scholarship, but rather messy with different points of access. We hope to spur a conversation around research, opening more relationships between collections and communities. We hope to hear from you. “What is Research?” (#ransomresearch)

Through its relatively short 63-year history, the Ransom Center has worked to support research and teaching by providing access into the creative process of some of the world’s finest writers and artists, deepening the understanding and appreciation of literature, photography, film, art, performing arts, cultural history, and humanity more broadly. Creative process, more than product, is the hallmark of our collections. In light of current events around systemic racial injustices and other inequities, we cannot discount our roots and how many more stories are waiting to be told (and listened to). To ask the basic question—“What is Research?”—is to acknowledge that research is a process: to learn not only from our successes but also from our failures. Accomplishments do not materialize out of thin air.

“We need to revisit our assumptions and consider the relative invisibility of slow violence. I mean a violence that is neither spectacular nor instantaneous but instead incremental, whose calamitous repercussions are postponed for years or decades or centuries. I want, then, to complicate conventional perceptions of violence as a highly visible act that is newsworthy because it is focused around an event, bounded by time, and aimed at a specific body or bodies. Emphasizing the temporal dispersion of slow violence can change the way we perceive and respond to a variety of social crises.”
– Rob Nixon, “Slow Violence” (2011)[5]

The Ransom Center is more than its collections: a living library, museum, research and teaching collaboratory that will remain alive as long as different individuals and communities animate and reorient it. The Center bears its name from its founder—Harry Huntt Ransom—who worked his way from a contingent Instructor of English to President and Chancellor of the UT system. He hoped the Humanities Research Center that now bears his name might serve as a “cultural compass.” Affiliated with a public university, the Ransom Center cohabits this campus with a range of cultural heritage and arts collections.

By coincidence, the Ransom Center shares a name with a word that connotes ransoming, which can be associated on the surface with kidnapping while bearing meanings of releasing, redemption, expressing deliverance and atonement. As a Center, we will always reckon with our complex history. The word “re-search” unfolds as a verb to look for with care, to look into carefully, to examine, investigate, to seek to obtain, to seek in marriage, to search again, and, as a noun, an investigation and published results of investigation. Research also can refer to the introductory passage played on a piano or organ.

John Cage’s posthumous performance of Organ2/As SLow aS Possible began in 2001, but the recital remains in early stages. Its fifteenth chord (or “impulse”) will be played shortly after this essay is published: on September 5, 2020. Cage’s performance won’t end until 2640, and we hope that our doors at the Ransom Center will still be open to researchers in that distant future. Already framed in hindsight, “2020”—as a vision—is entangled with our current practices and structures that make the world seem unsustainable. From this current moment, is it even possible to imagine the year 2640? Where have we come from, and where might we go?

“Cultural institutions are incomplete until human beings experience them and use their experiences to advance thought and learning. Umberto Eco’s metaphor of the “open work”—a composition open to the interpretation of its performers—is used to suggest that the library, the museum, the historic home, the preserved area, the garden or the zoo await a performance of meanings by their users … Since these lives are tacit, and every user will complete the cultural institution in a different way, the museum should be seen as a situation where no single interpretation erases any other … stimulated by resounding connections, suggestions, and ideas.”
– David Carr, “The Open Museum” (2001)[6]

Although we think that we know what it means to “research,” our approaches grow with each new researcher who we meet. Likewise, our understandings of “library,” “museum,” “public,” “publication,” “history,” “community,” “environment,” and other oft-used terms elude us, even as we regularly cohabit these practices, spaces, and concepts. In months and years to come at the Ransom Center, we will continually question and reevaluate our work. We want to invite new researchers to expand the possibilities for research, both of our collections and beyond, engaging not only what we think but how we think. We look forward to having you join the conversation.

Whether you are near or far from the Ransom Center, please join this slow conversation at #ransomresearch: What is Research to You?
Stay tuned!

Gretchen Ernster Henderson is the Associate Director for Research at The Harry Ransom Center at the University of Texas at Austin. She writes across the arts, humanities, and environmental sciences. In 2018-2019, she was the Annie Clark Tanner Fellow in Environmental Humanities at the University of Utah and co-director of an NEH Institute on Museums: Humanities in the Public Sphere. Her fourth and latest book was Ugliness: A Cultural History (Reaktion Books of London/University of Chicago Press). Recent individual and collaborative work has appeared in Ecotone, Nature Sustainability, Environmental Conservation, Notre Dame Review, Ploughshares, and elsewhere.