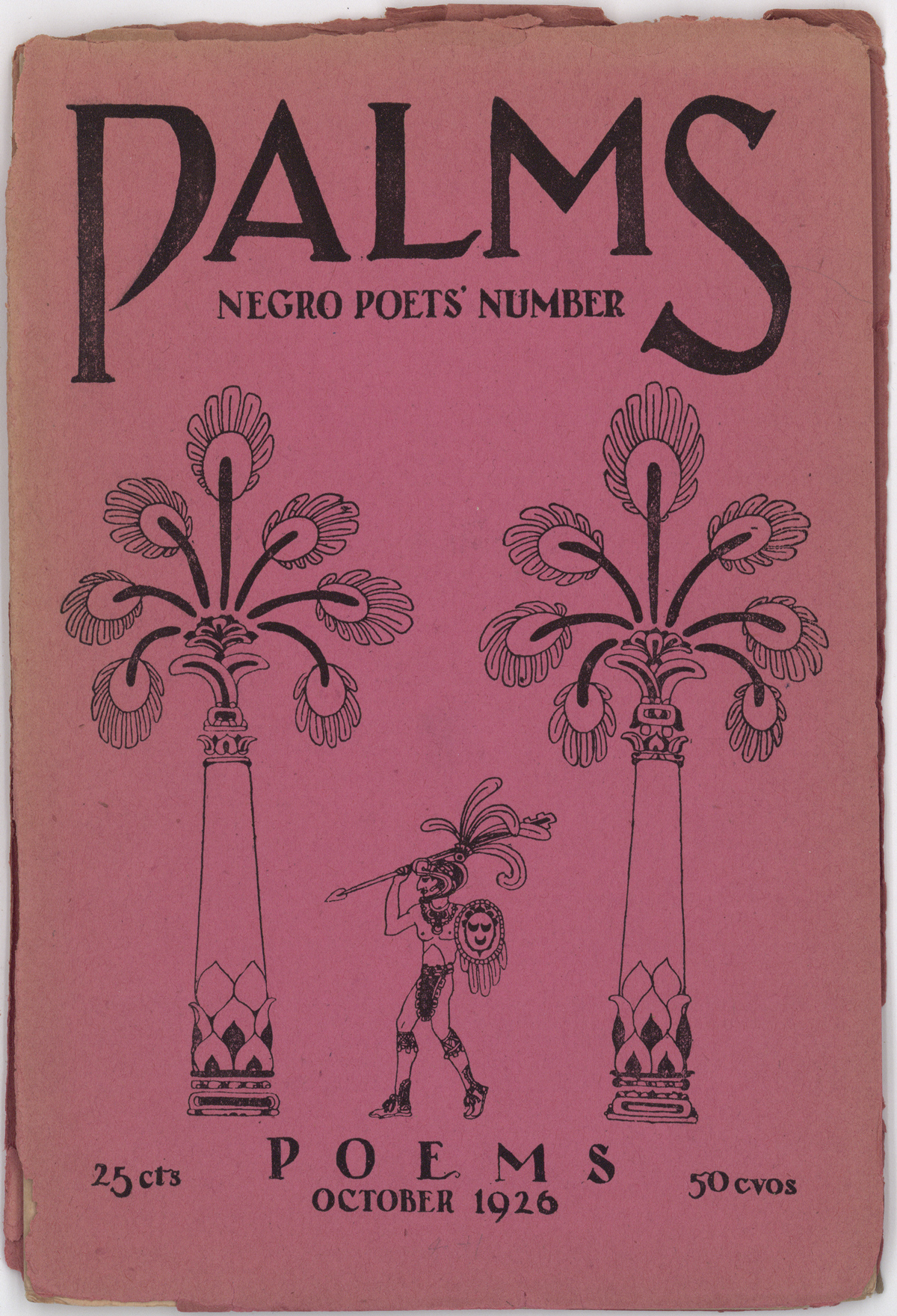 This is the second of a three-part series of posts highlighting the influence and work of Countée Cullen, a poet and editor during the Harlem Renaissance.

In the mid-1920s anthologies of African American writing found a receptive audience in the United States and abroad. The poetry magazine Palms embraced the trend and invited Countée Cullen to serve as guest editor of its “Negro Poets’ Number.” END_OF_DOCUMENT_TOKEN_TO_BE_REPLACED