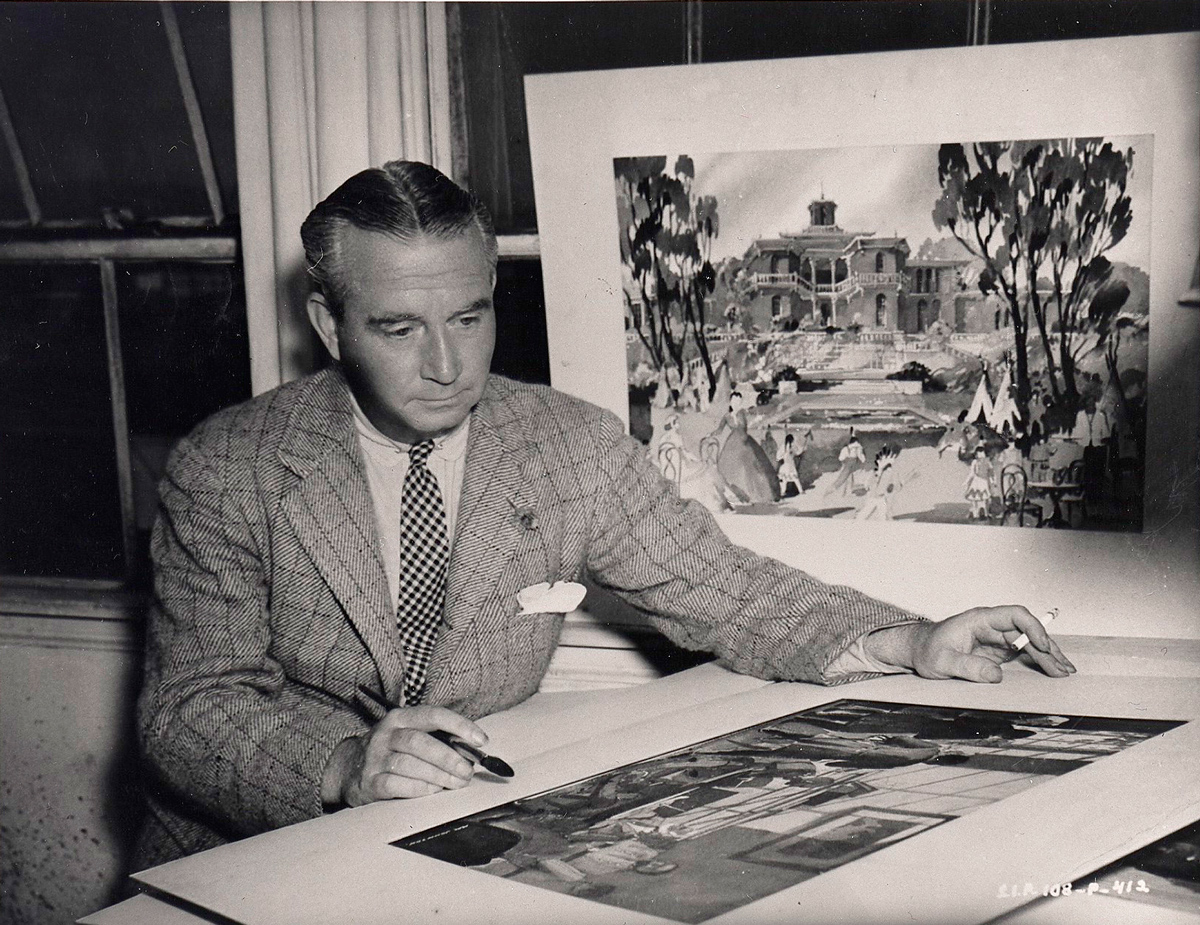 While researching his recent book William Cameron Menzies: The Shape of Films to Come, author James Curtis visited the Ransom Center to seek insight about Menzies’s career. Menzies worked with producer David O. Selznick on several projects, including Gone With The Wind and Spellbound. Using the Selznick collection at the Ransom Center, Curtis was able to research the work and efforts of the film industry’s first production designer. Below, Curtis recounts some of his findings. END_OF_DOCUMENT_TOKEN_TO_BE_REPLACED 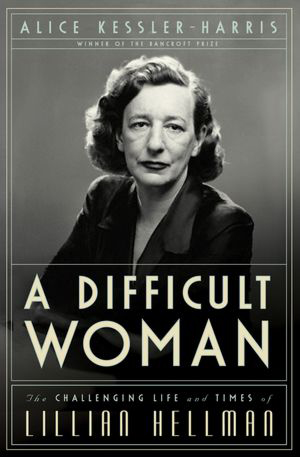