An exploration of self, sibling relations and the line between reality and the imagined – We recently sat down with the masterminds behind the UTNT (UT New Theatre), Part Two production OCD. Playwright Hee-won Kim, director Mike Steele and co-environmental designers Ningmo Liu and Mingxiang Ya discuss the major components of the play as well as the challenges (and benefits) of creating a world that is at once virtual, performed and animated. 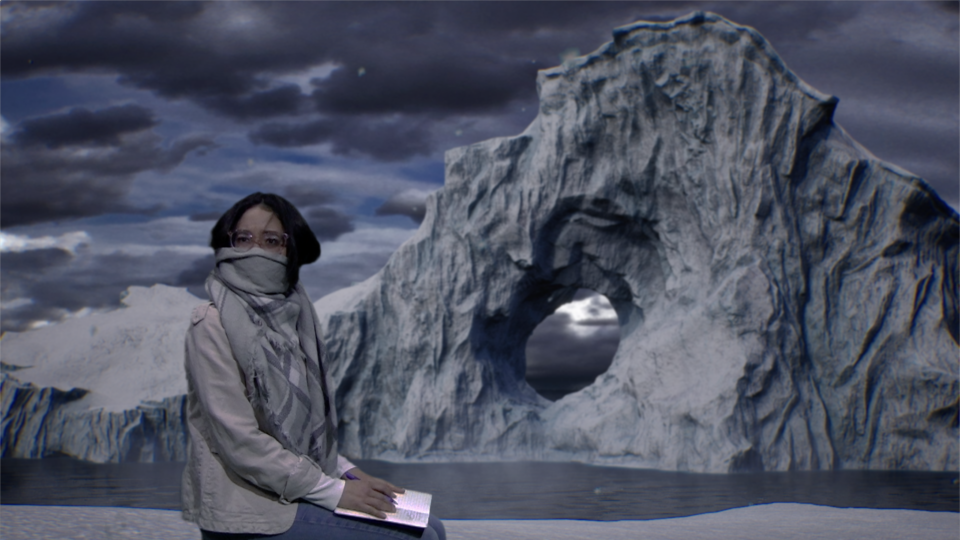 Hee-won, as a playwright, how have you created the world of this play? What is this piece about?

Hee-won: OCD is about sibling relations. It is about how mental illness could affect such relations. It is about the resentment, the loneliness and the yearning to be able to really fight with each other as other siblings do. It is ultimately about different viewpoints between a younger brother and an older sister. It’s about penguins-those funny birds that fly underwater.

I was actually prompted to write a scene at a playwriting workshop that ended up being the starting point for OCD. I wrote a dialogue between two anonymous characters roaming around a long hallway. One voice could hear and see things that the other voice couldn’t. The other voice was trying to comfort the former while teasing and scolding it, doing whatever it can to make the other move forward. These two voices became [inspiration for] the main characters “Miji” and “Robin” of OCD. 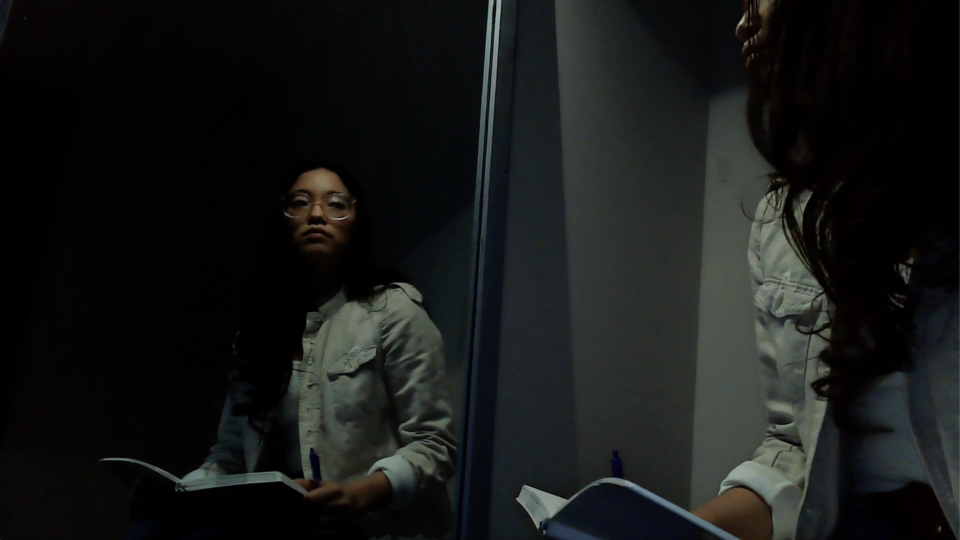 What are some of the important themes of the play? Particularly in a virtual medium, how are these themes being communicated?

Hee-won: I think resentment is one of the [main] themes that is addressed here. This might have something to do with the city I was raised in (which is where the play is set)- I grew up in a harbor city in South Korea that was considered to be the most conservative area in the country. It was a vibrant city full of humor, accents and personality. But it was also a place filled with repressed feelings- most of them considered “negative” and “should not be discussed in the open.”

Although the slogan for this piece is what we call mental illness, it was more of a priority for me to explore the unsettling space between what we consider to be normal human emotions (albeit labeled negative) and mental illness. OCD is not a comforting play. It might make you feel more lonely. And I think the spatial gap between the world within the screen and the audience is a fun tool for navigating this sense of loneliness.

How have you and the team adapted to performing this work virtually? How have things shifted or changed from how you originally envisioned this piece?

Mike: In telling the story virtually, it became very important to ask the question – from whose point of view is each moment happening? At times we’re dropping the audience into one character’s perspective, sometimes both the inner-world and outer world are existing on the same screen. The end result is a kind of moving mosaic of fragments that link together. At times we have utilized animations, makeup design and atmospheric sound to hopefully transport the audience into the firsthand experience of the character only to pull them out into an objective view in the next moment. Just like the experience of the characters, we hope the audience feels that they almost come to know and understand a character intimately only to, in the next moment, realize as close as we can get, we can never fully know another person’s reality. 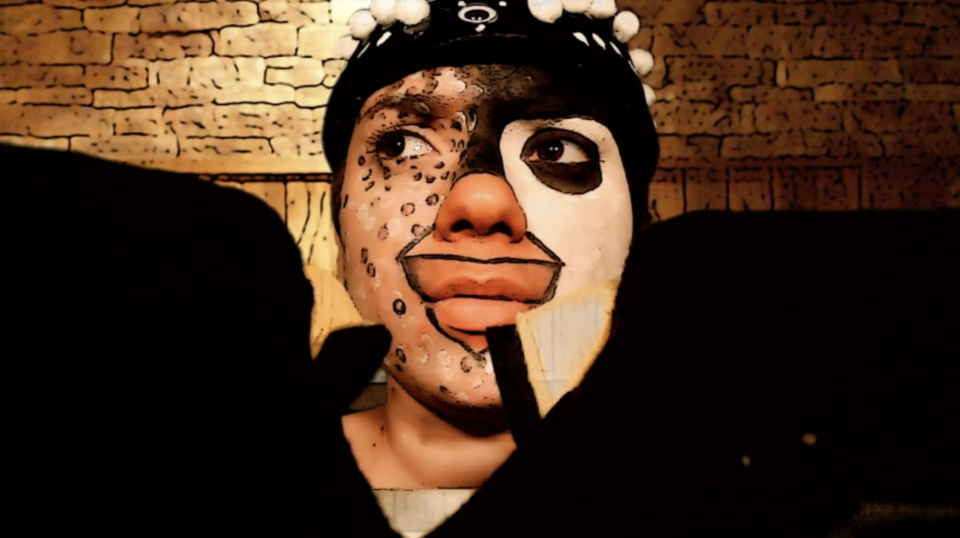 From a design perspective, how did you create the virtual world of the play? How have you incorporated the use of animation and environment-building into this production?

Ningmo: OCD [is divided] into two different worlds: one in reality and the other in the world of hallucinations. We used live location shooting and green screen techniques to let the audience not only realize the difference between these two worlds but also to express the script visually while telling the story. We filmed in front of a green screen and built an animated 3D world separately for those hallucination scenes.  Then we combined them together.

Mingxiang: [We really wanted the audience to have an understanding of when characters like “Robin” are struggling with what’s real and what’s not.] That’s why we settled on the multiple dimensions to express the level of the visual world. From 2D animation to a 3D imaginative world and 4D reality.

What have you found challenging about incorporating animations into this piece?

Mingxiang:  The biggest obstacle we (the design team) were facing on this project is the workflow [for virtual performances]. Since this production is performed online, this is entirely different compared to a play performed in a theatre. These challenges added up to a lot of effort (from the design team) because of the unfamiliarity of the process. However, thanks to [these unique circumstances], we were able to experiment with something new and fun. Looking back on the journey, it was intense and exciting and we are all proud of the result and hope our audiences enjoy the experience.