Meet the cast of Sonnets for an Old Century, the first production of the 2021/2022 Texas Theatre and Dance Season. José Rivera’s anthology-styled play explores the hopes, fears and epiphanies of a patchwork of souls from across the United States in an investigation of what it means to be alive and, perhaps, what dreams come after. Equal parts confession, celebration and elegy, this work, consisting of 28 monologues, captures the subtle, often overlooked treasures of everyday life. 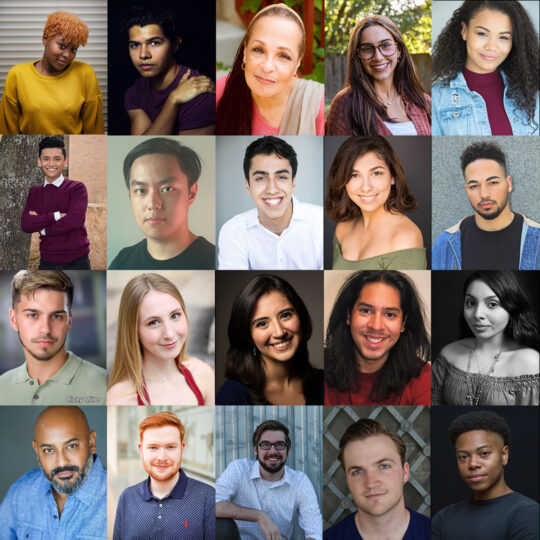