Meet the cast of The Tasters, Meghan Brown’s darkly funny, sharp new play coming to the B. Iden Payne Theatre this November. With government leaders getting poisoned left and right, the Tasters in Brown’s dystopian world have an important job — eating delicious, gourmet meals and then waiting to see if they die. When one rebellious Taster goes on hunger strike, the reverberation of her choice threatens to disrupt the order of their world and change the course of history. Equal parts Hunger Games, The Handmaid’s Tale and Food Network, this play explores the nuances of political resistance, self-interest and individual action taken to create hope in the face of hopelessness. 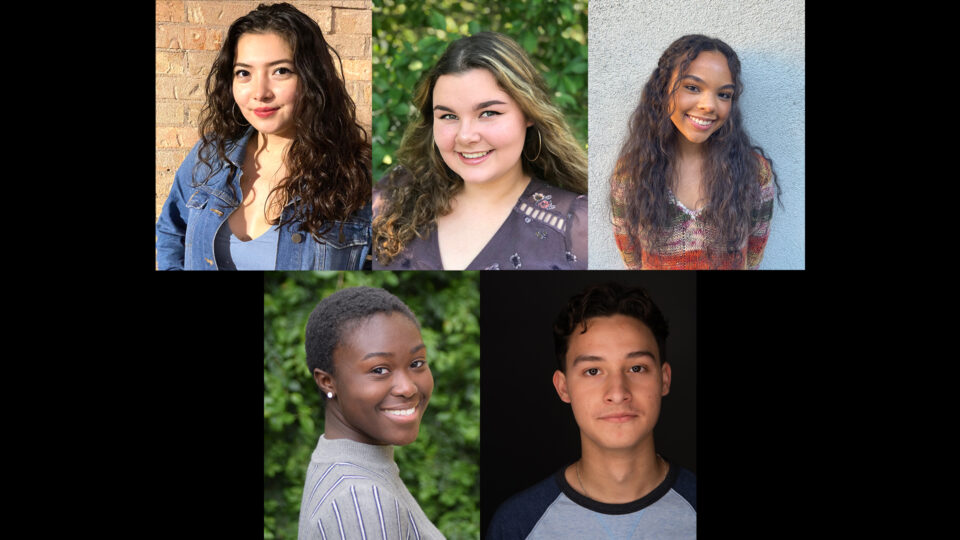