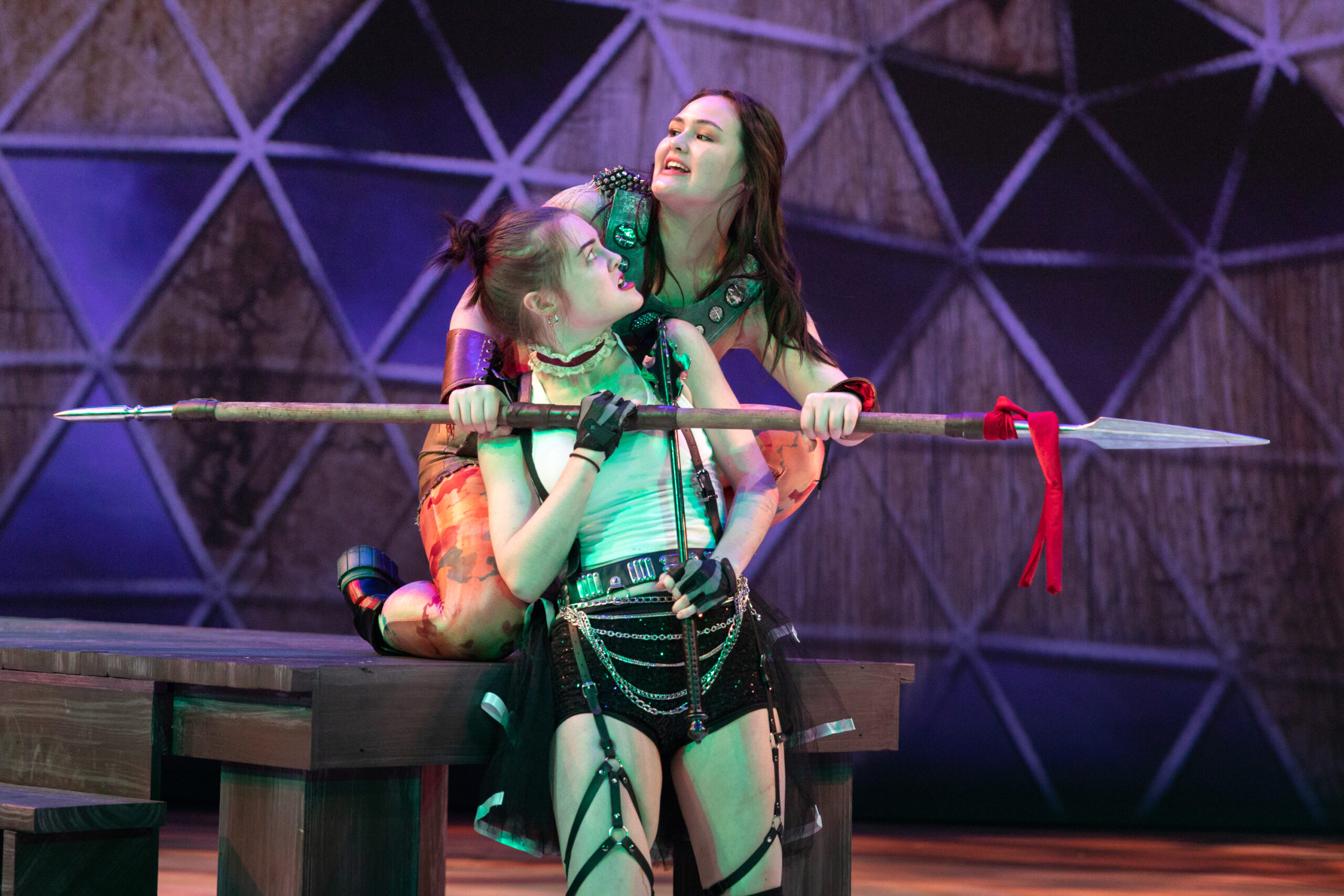 Murky as Hell, written and directed by Andrea L. Hart, takes audiences through a multi-leveled rehabilitation program, transitioning from an empty wasteland to a sterile training center as her protagonists wrestle with the demons of their past. Presented as part of UTNT (UT New Theatre), this multi-layered narrative structure culminates in an over-the-top fight to the death that draws inspiration from film, wrestling and coliseum battles of the past.

Continue Reading Understanding the Use of Spectacle in MURKY AS HELL 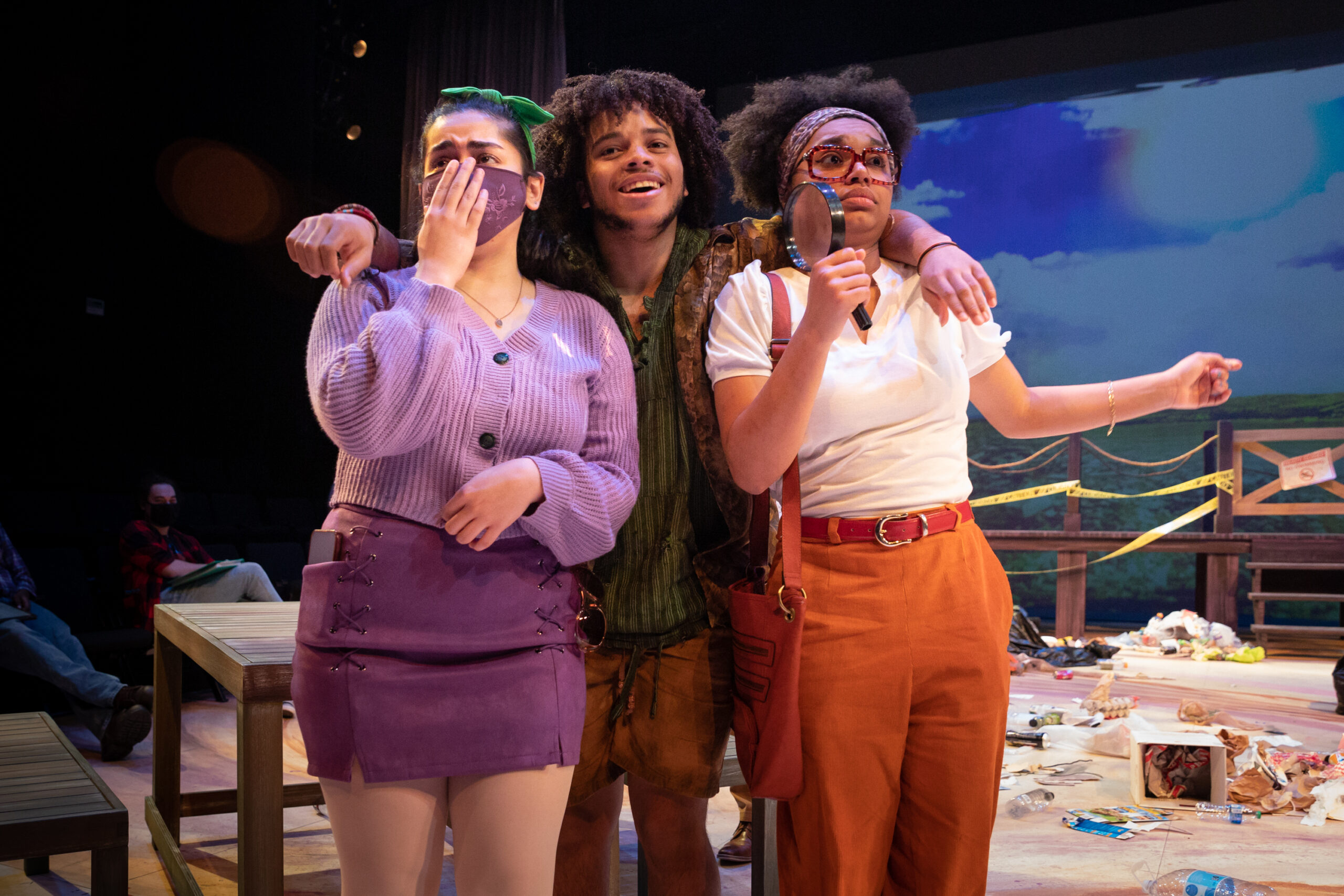 Josiah Thomas Turner’s UTNT (UT New Theatre) script Jinkies! or The Dog Play prolongs the nearly 60-year legacy of our favorite gang of meddling, mystery solving teens. But unlike its predecessors, Turner has revitalized these characters, opening up their identities beyond the images plastered on TV screens and lunchboxes for decades. We delve into the complexities of UTNT’s presentation of Jinkies! or The Dog Play with Turner, director Braxton Rae and members of the cast to better understand the development process and the new life being brought to this classic cartoon. 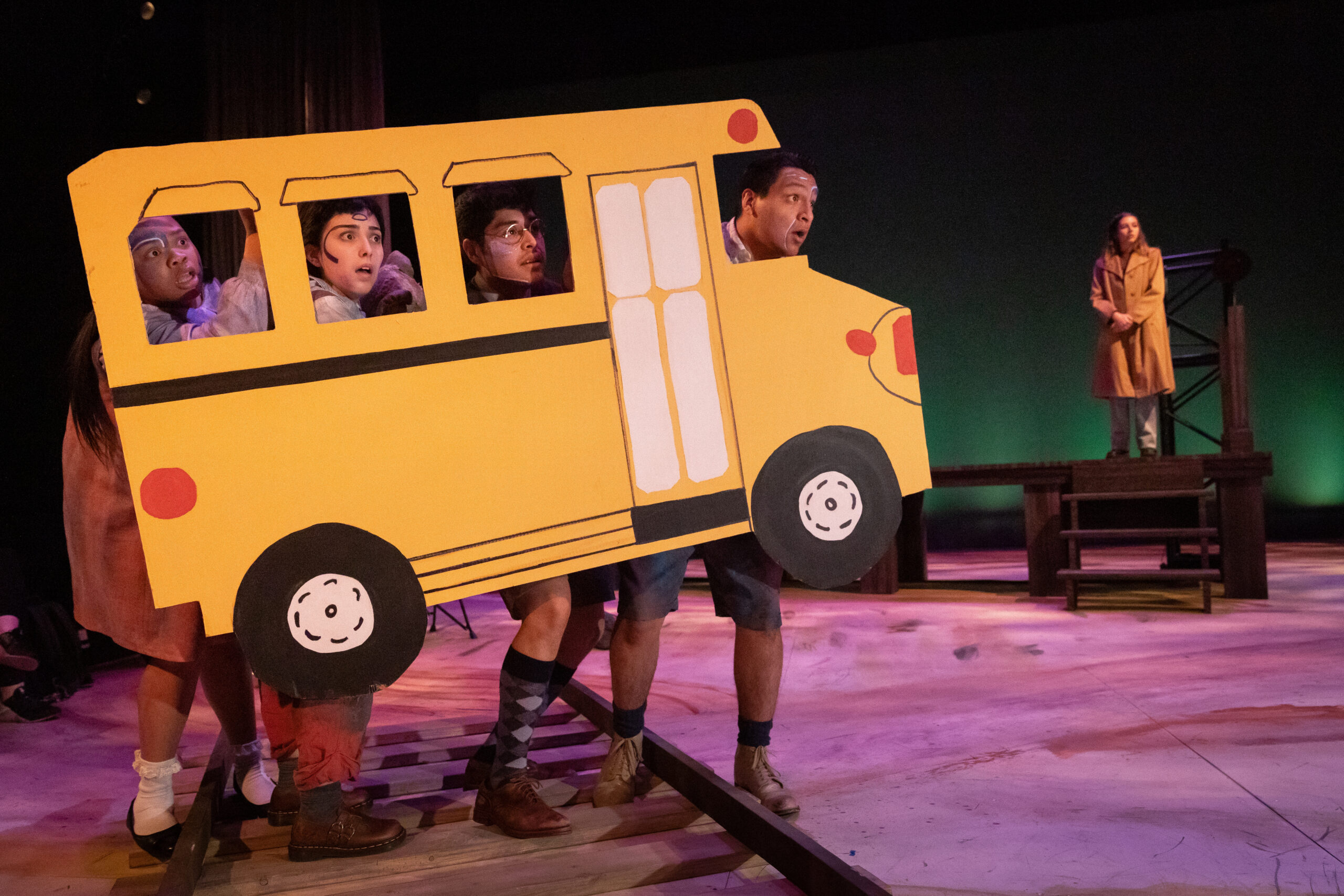 When creating the play Tiny Fingerprints, M.F.A. candidate Jaymes Sanchez wove an urban legend from his hometown of San Antonio, Texas into the framework of his script. In his exploration of grief and belief, Sanchez chose the famous haunted train tracks as a backdrop, testing the limits of his protagonist’s belief in this ghost story. To find out more about the original story and its retelling in cities across Texas, we spoke with Sanchez and a few of his Tiny Fingerprints collaborators about the haunted train tracks ahead of their performance as part of UTNT (UT New Theatre) this spring.