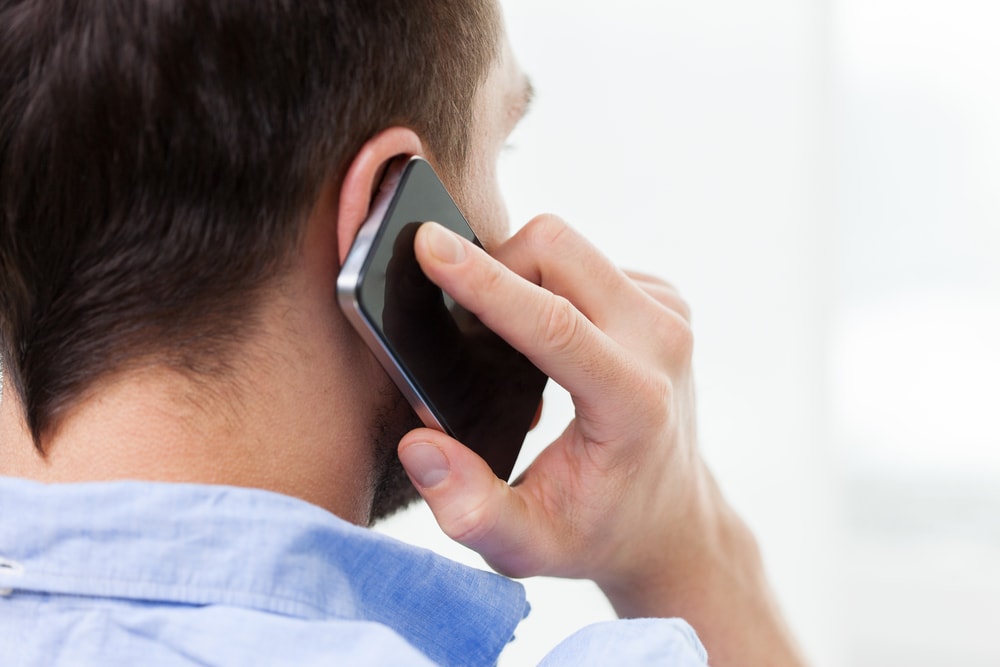 In the 21st century, cell phones are considered a utility rather than a luxury. Sometimes one hears that waves emitted by these ubiquitous devices might promote tumor formation. That sounds frightening–let’s take a look at the evidence.

Cell phones, like FM radio and microwave ovens, operate using electromagnetic (EM) waves. When the cell phone is held up to the body, the waves can be absorbed by the body in an amount known as the specific absorption rate (SAR). The SAR can vary dramatically by factors such as the phone model and the method/frequency/duration of use, meaning that each user may experience a different SAR based on their cell phone habits. Cell phones emit and receive RF waves, which are located in between FM radio waves and microwaves on the spectrum of EM wave frequency.

The idea that absorbed radiation from a cell phone might be harmful came from research showing that ionizing radiation (such as the high-frequency waves released by an x-ray or CT scanner) could harm a human if they were exposed to it regularly over long periods of time.

A number of studies on both humans and animals have not found a link between cell phone EM waves and cancer. RF waves are non-ionizing, meaning that they are not high-energy enough to directly damage the DNA within cells (unlike other known, dangerous types of waves known as ionizing radiation). In addition, cell phones emit this RF radiation in very small amounts such that the waves are not able to noticeably heat up the tissue that is in contact with the cell phone.

The idea that cell phones cause brain cancer can make us anxious and perhaps less able to function in the modern world. Given the potential for negative and frightening ideas to cause this type of harm, we feel they should not be promoted without solid experimental evidence. So far, all the studies performed have important limitations that prevent us from conclusively stating that cell phones do not have any harmful health effects. On the other hand, the scientific rationale for their safety is sound, there is no experimental evidence of potential harm, and the idea itself is harmful. So when it comes to cell phones and tumors, it’s probably best to think twice.

One thought on “DO CELL PHONES CAUSE CANCER?”