It’s a story passed from word of mouth, across households, generations and countries. Young people, often young women with an important event coming up, are told to eat certain foods to induce or delay their menstrual period in order to make sure that it doesn’t coincide with a birthday, religious occasion, or other event. Plants and herbs such as turmeric, mangoes, pineapple, and papaya have been touted for centuries as natural ways to encourage the early onset of a menstrual period. However, the evidence regarding these herbal treatments, known as emmenagogues, is often strictly anecdotal, and is often contradictory.

A menstrual period is the culmination of the body’s roughly 28 day reproductive cycle. The cycle begins with the maturation of an ovum, or egg, which is then released into the body. Over the next few weeks, the endometrium (thick lining of the uterus) thickens. The cycle culminates with the shedding of this lining through the vagina, which is known as the menstrual period. The menstrual period is regulated largely by hormones such as estrogen and progesterone, among others. When these hormones are not present in the correct ratios, it can result in irregular periods, which may lead someone to seek out natural remedies to induce it.

Anecdotes claim that foods such as citrus, berries, spinach, and tomatoes bring on a period through the increased intake of vitamin C (ascorbic acid), based on the rationale that this will have a hormone-like action that induces uterine contraction and a subsequent shedding of uterine lining. There are several hypotheses that need testing in theories like this. Other foods such as turmeric or pineapple supposedly induce periods by affecting levels of estrogen and progesterone (hormones that regulate the menstrual cycle) in the body. Unfortunately, there is little scientific evidence to support these concepts. Additionally, a few of these recommended herbal remedies, such as dong quai and parsley, can be toxic in high quantities or when children are exposed; therefore, they should be used in moderation.

Aside from eating particular foods, there are some other suggested methods to help relieve irregular or painful periods. Exercise has been proved to help relieve menstrual pain. However, excessive exercise can delay or temporarily stop one’s menstrual cycle as can eating disorders or prolonged stress. People who seek regular periods may choose to participate in light/moderate exercise and relaxation techniques.

At the end of the day, the only reliable, scientifically proven method to fully control one’s period is hormonal birth control, which needs to be prescribed by a medical professional. 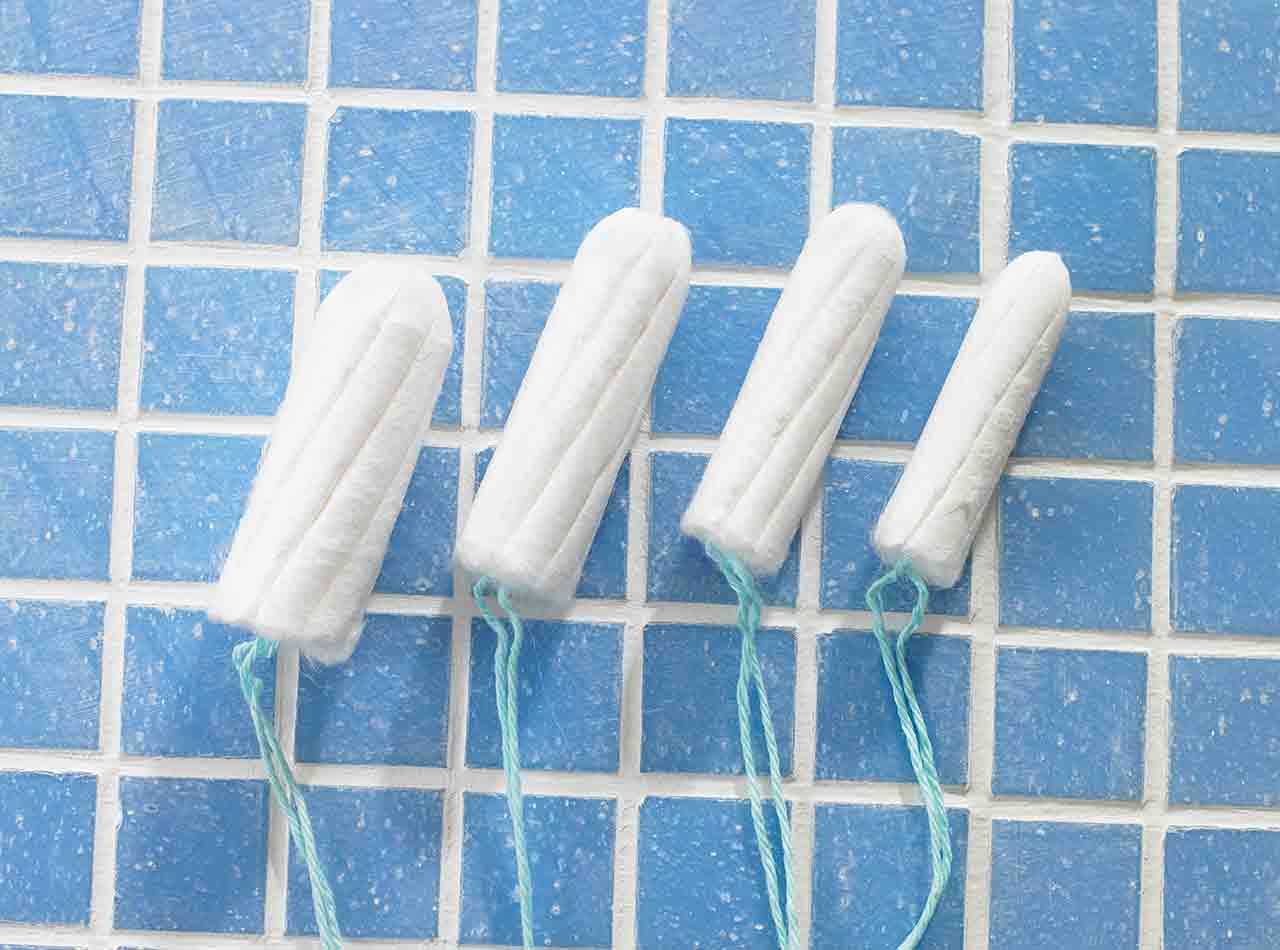 You might have heard on social media that wired bras and sleeping in bras can cause breast cancer. Negative ideas are more compelling to the human mind.  Let’s think twice and look at the evidence.

The source of this idea came from the book, Dressed to Kill, and internet rumors. The authors of the book believed the confining nature of bras constrained lymphatic circulation and would result in fluid build up in breast tissue. Many medical organizations like the National Institutes of Health (NIH) and the American Cancer Society noted there is no evidence that wearing bras increases the risk of breast cancer.

One study countered the book and Internet claims by inspecting over 1,500 postmenopausal women first diagnosed with invasive breast cancer. These women were asked a series of structured questions to find lifetime patterns of bra wearing before their breast cancer diagnosis. The researchers found no connection of invasive ductal carcinoma (IDC) or invasive lobular carcinoma (ILC) breast cancer with bra wearing such as bra cup size, recency, average number of hours in a day worn, underwire bras, and age at which bras were worn regularly.

Worrying is no fun. The next time you are taking a nap with your bra on, don’t stress about the risk of breast cancer!