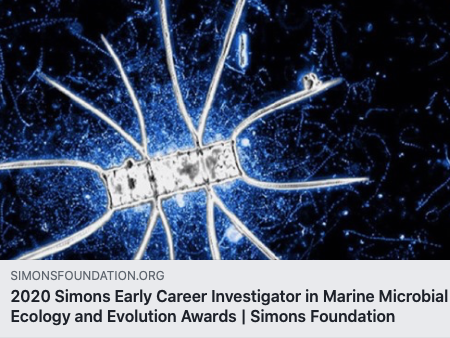 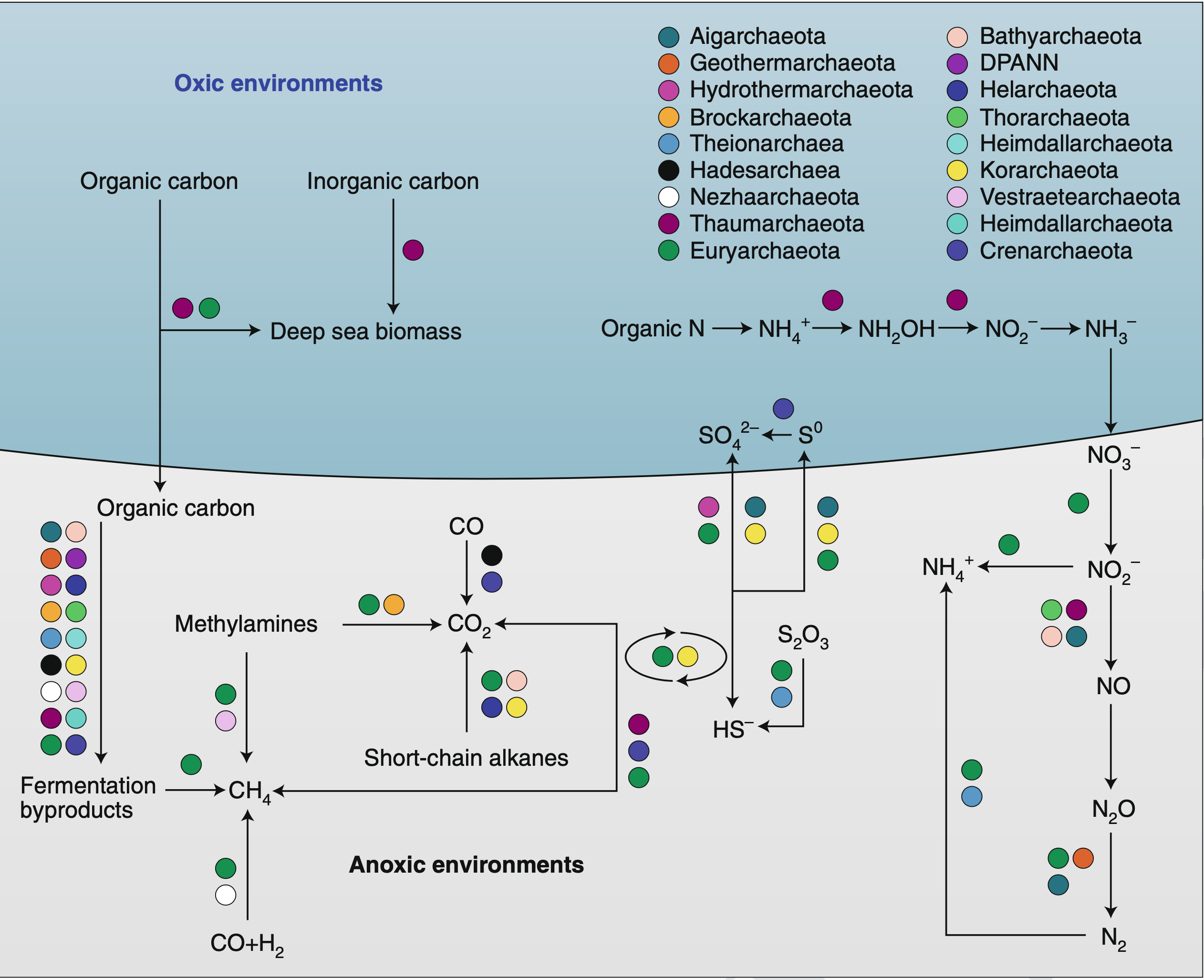 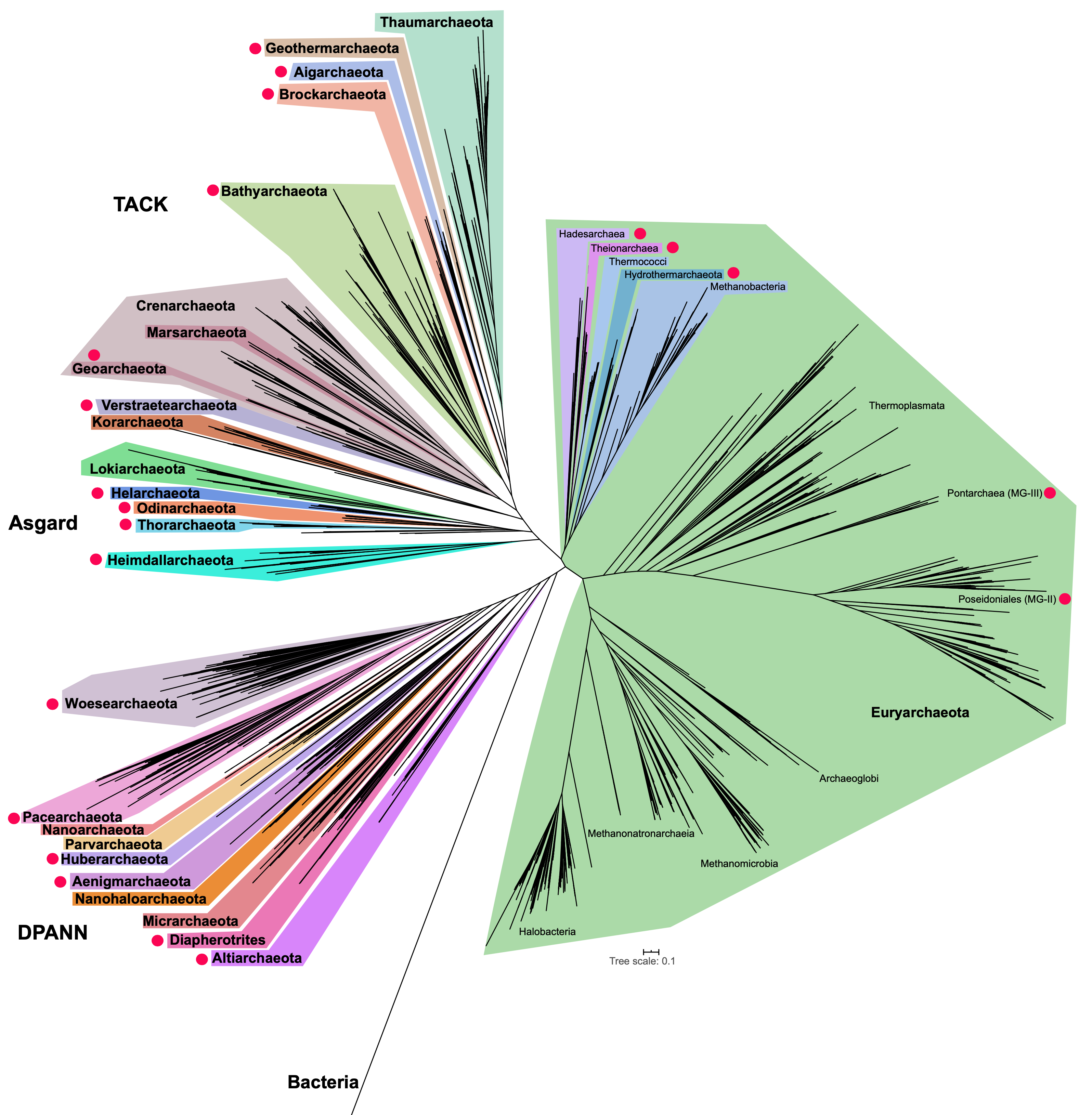 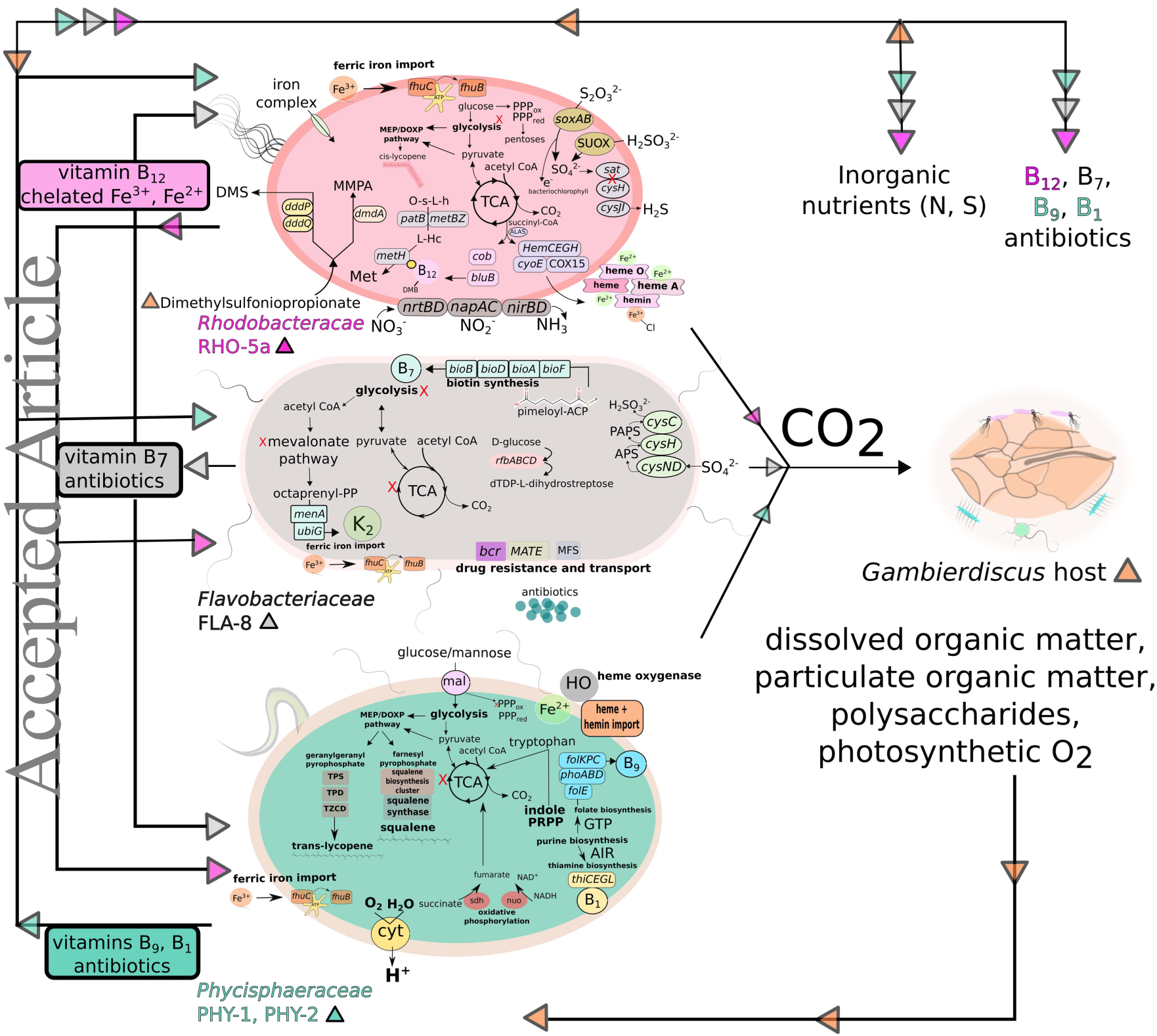 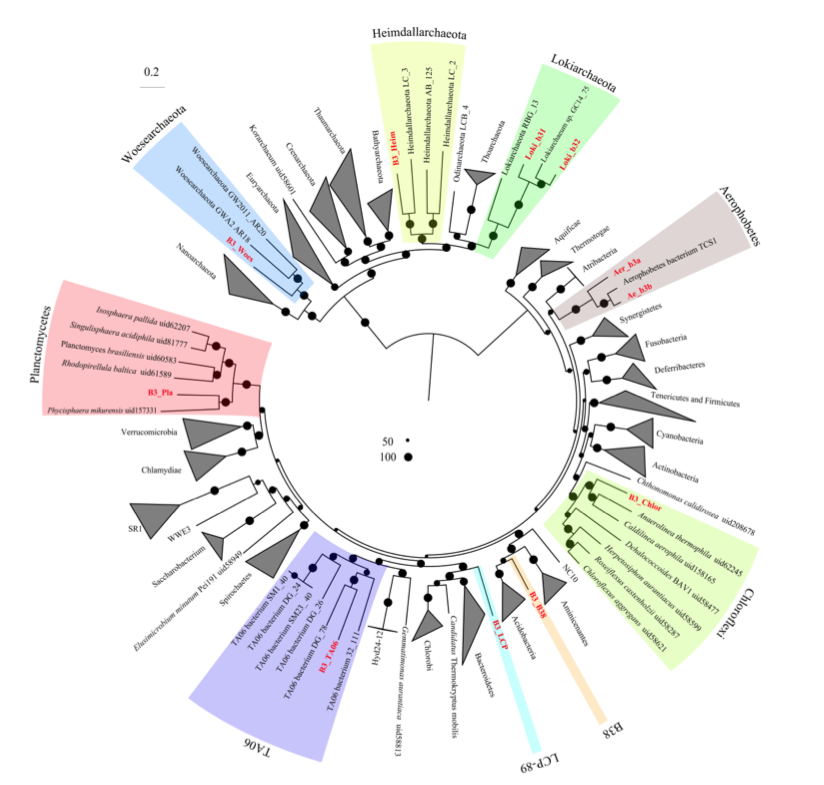 Valerie will present her work on a new archaea phylum, Brockarchaeota, in Glasgow in July. 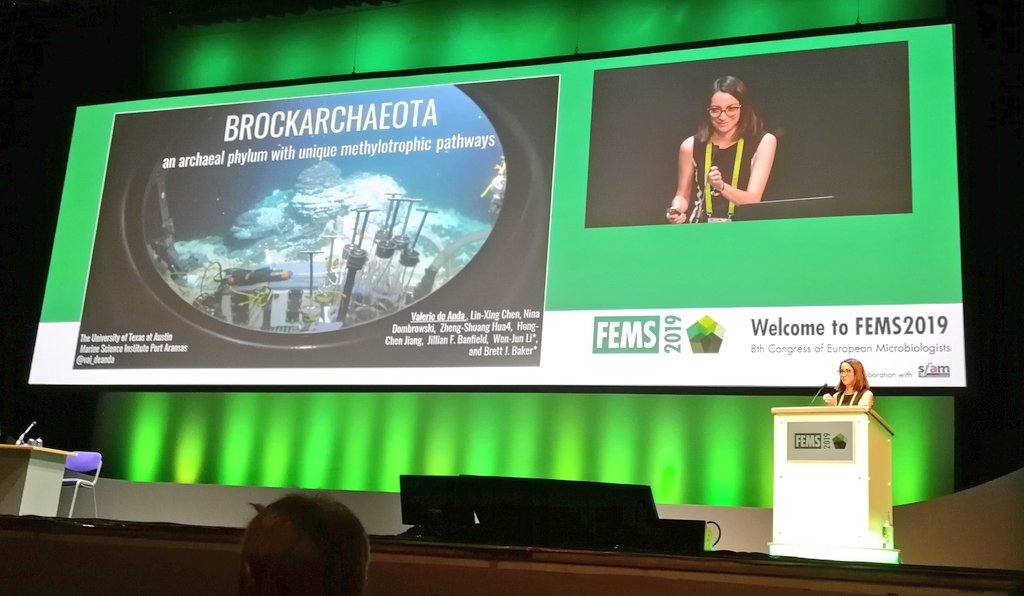 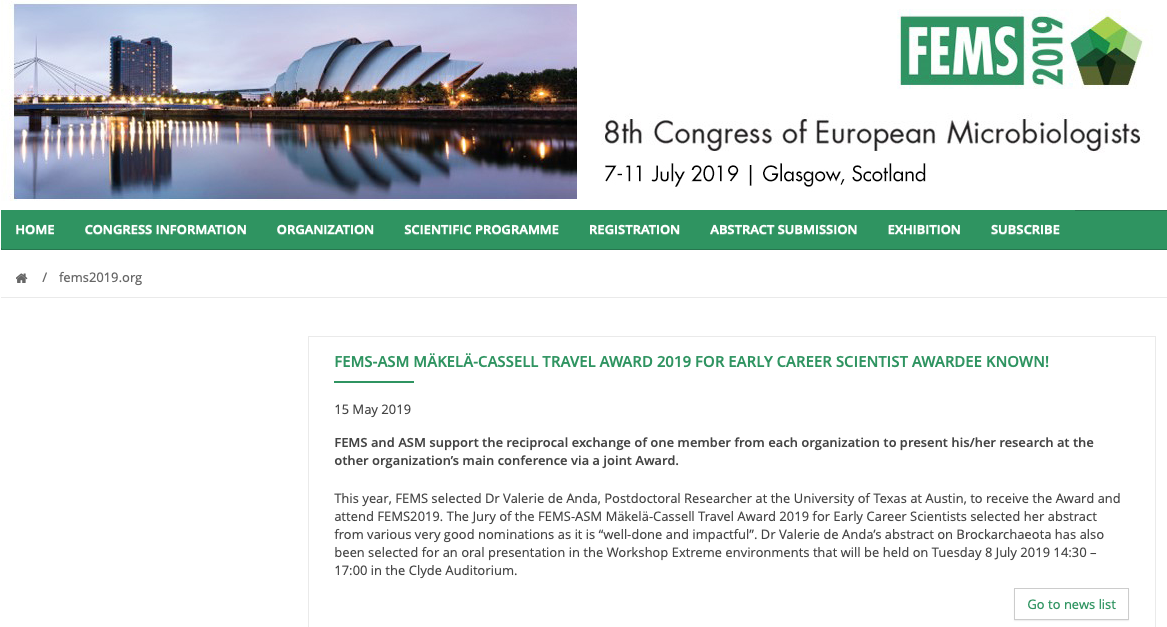 Ian who is a PhD student in the lab will be working with Susannah Tringe at JGI on carbon the effect of viruses on carbon cycling in estuary sediments.

Graduate Students Get Thesis Research Opportunity at the JGI 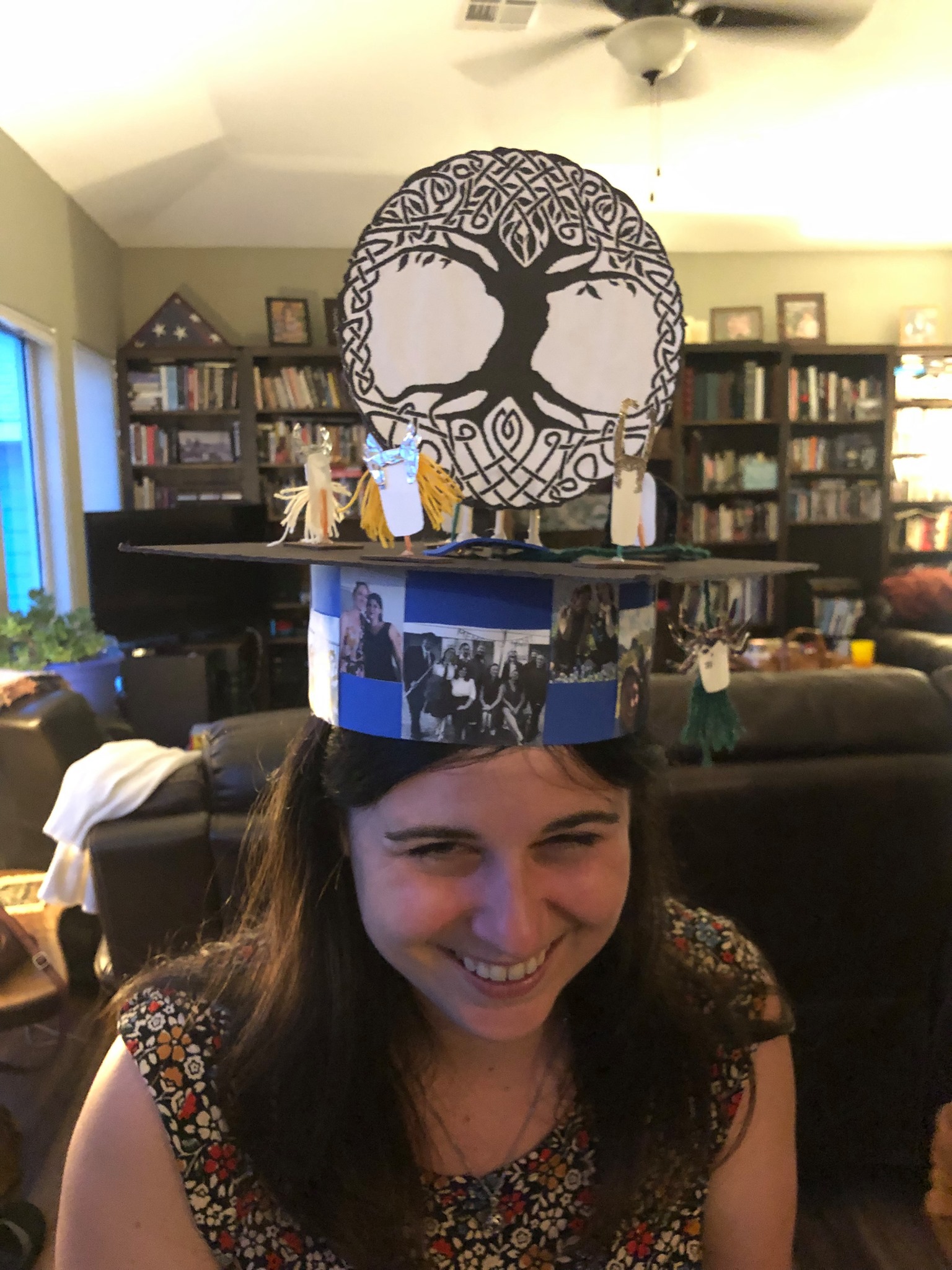 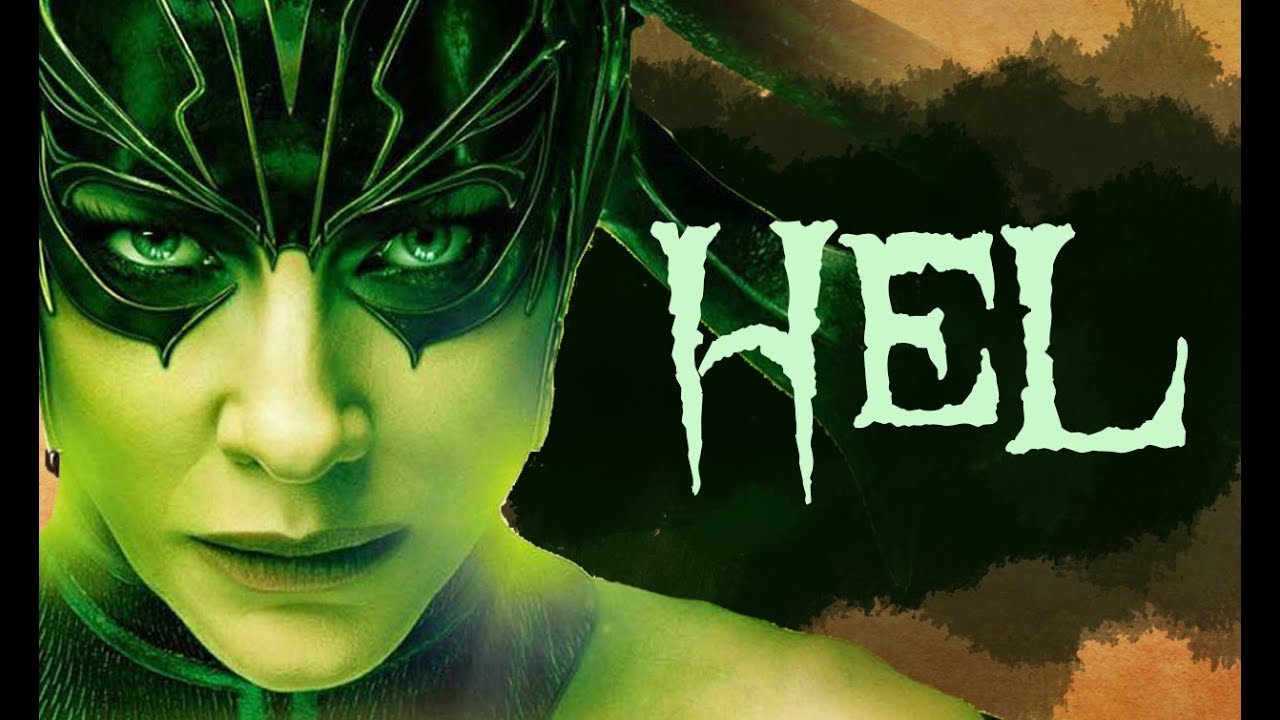 A “behind the paper” article Brett wrote for the Nature Community website. 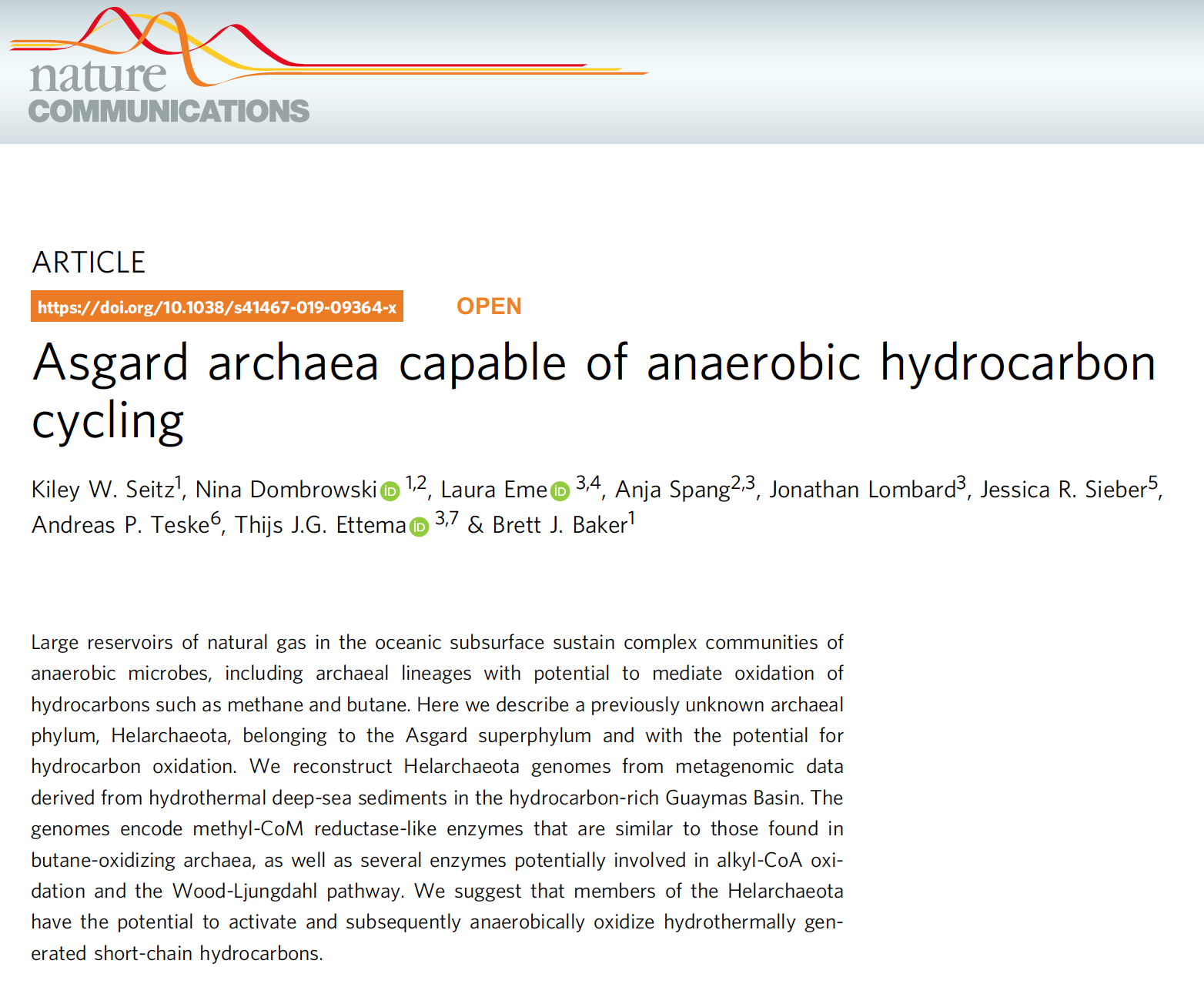