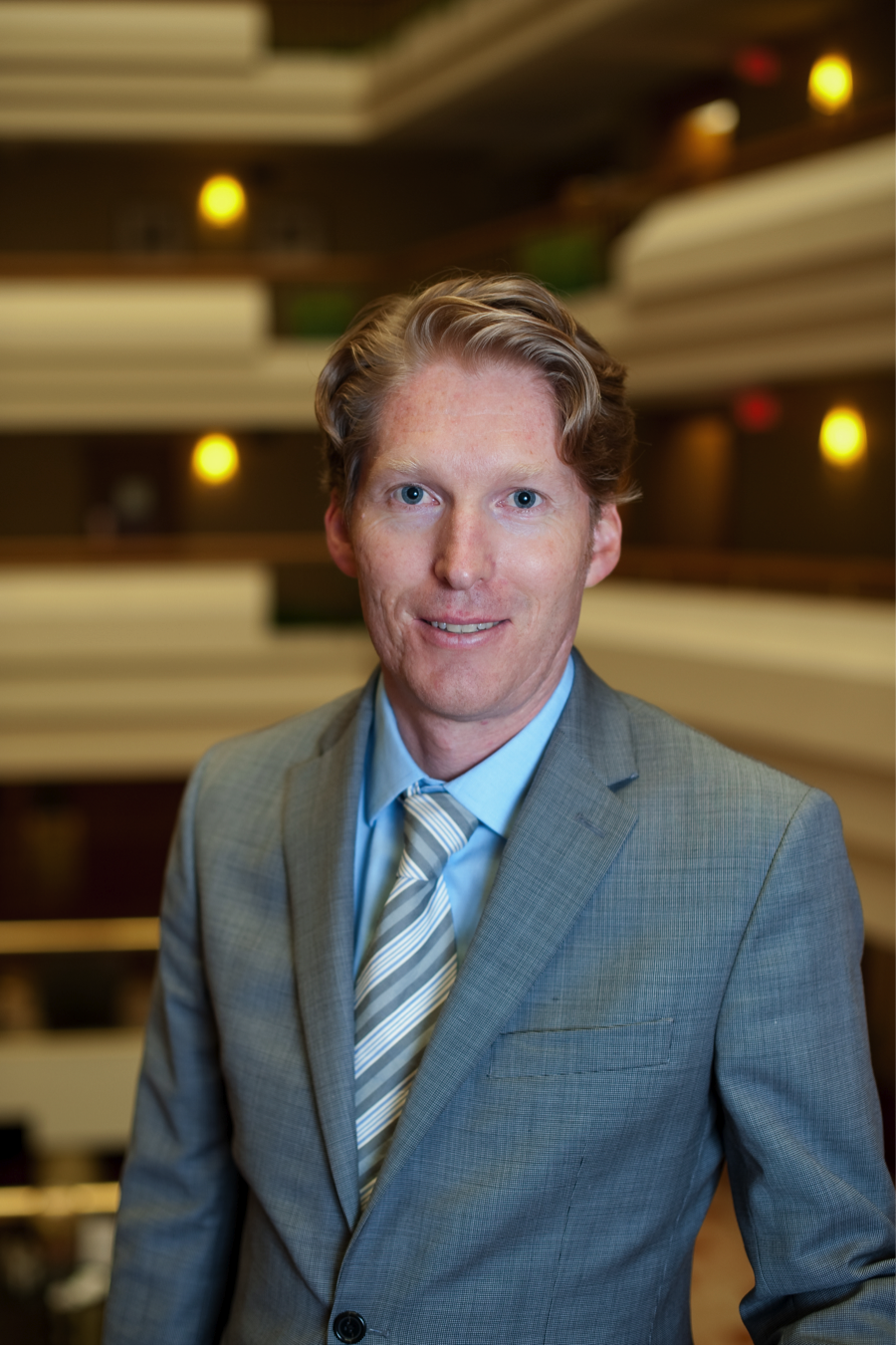 Hugh D. C. Smyth is the Alcon Centennial Professor, College of Pharmacy, The University of Texas at Austin. He is also an Adjunct Associate Scientist at the Lovelace Respiratory Research Institute, Albuquerque, NM. He is also the Editor in Chief of Drug Development and Industrial Pharmacy. Dr. Smyth has started several companies resulting from technologies discovered in his laboratory including Respira Therapeutics, Nob Hill Therapeutics, Via Therapeutics, and Cloxero Therapeutics which are now advancing these technologies for clinical use. He has over 150 peer-reviewed publications, is editor of 3 books, and over 20 patents or patent applications. He has a Pharmacy and a Ph.D. degree from the University of Otago, New Zealand. He has been faculty at The University of North Carolina at Chapel Hill, and The University of New Mexico. He was the American Association of Pharmaceutical Scientists (AAPS) New Investigator award winner for Pharmaceutics and Pharmaceutical Technologies in 2007. He also received the PhRMA Foundation New Investigator Award in pharmaceutics in 2007. His laboratory focuses on novel drug delivery systems and is funded through NIH, FDA, and industry. 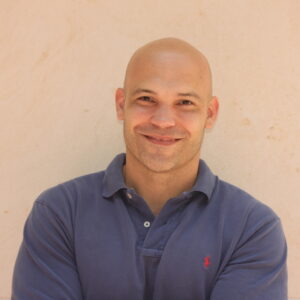 Dr. Matthew Herpin is a Postdoctoral Fellow at the Smyth Lab, Pharmaceutics Divisions. He currently works mainly on the development of inhaled formulations. 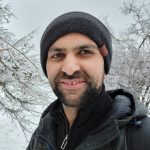 Dr. Amro Hefnawy is a Postdoctoral Fellow at the Smyth Lab, Pharmaceutics Divisions. He currently works mainly on the development of inhaled formulations for the delivery of antimicrobial agents biologics and cancer treatments. 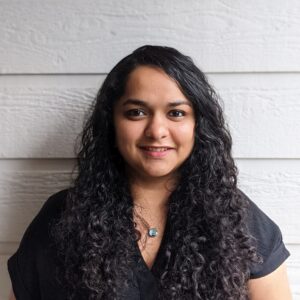 My research focuses on inhalation delivery for both small and large molecules. This includes the use of particle engineering techniques to formulate stable, aerosolized dry powders of proteins as well as repurposing unstable antibiotics and delivering them in a stability imparting formulation to treat complex multi-drug resistant pulmonary infections. 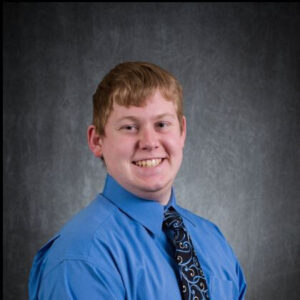 My research interests focus on the development of new treatment strategies for lung infections caused by bacterial biofilms by improving conventional antimicrobial formulations.