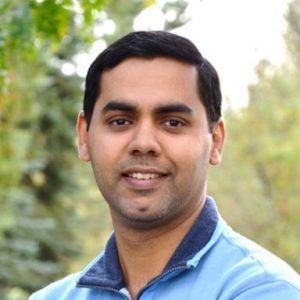 (S’03–M’09–SM’15) Jaydeep Kulkarni received B.E. degree from University of Pune, India in 2002, M. Tech degree from Indian Institute of Science (IISc) in 2004 and Ph.D. degree from Purdue University in 2009. During 2009-2017, he worked as a Research Scientist at Intel Circuit Research Lab in Hillsboro, OR. Currently, he is an assistant professor in the department of electrical and computer engineering at the University of Texas at Austin and a fellow of Silicon Labs Chair in electrical engineering and a fellow of AMD chair in computer engineering.  He has filed 36 patents, published 2 book chapters, and 85 papers in refereed journals and conferences. His research is focused on machine learning hardware accelerators, in-memory computing, DTCO for emerging nano-devices, heterogeneous and 3D integrated circuits, hardware security, and cryogenic computing. He received 2004 best M. Tech student award from IISc Bangalore, 2008 Intel Foundation Ph.D. fellowship award, 2010 Purdue school of ECE outstanding doctoral dissertation award, 2015 IEEE Transactions on VLSI systems best paper award, 2015 SRC outstanding industrial liaison award, 2018, 2019 Micron Foundation Faculty Awards, and 2020 Intel Rising Star Faculty Award. He has participated in technical program committees of CICC, A-SSCC, DAC, ICCAD, ISLPED, and AICAS conferences. During his tenure at Intel Labs, he served as an industrial distinguished lecturer for IEEE Circuits and Systems Society and as an industrial liaison for SRC, NSF programs. He has served as a TPC co-chair and general co-chair for 2017 and 2018 ISLPED respectively, and currently serves as an associate editor for IEEE Solid State Circuit Letters, IEEE Transactions on VLSI Systems and a guest editor for IEEE Micro. He is currently serving as a distinguished lecturer for the IEEE Solid State Circuit Society and also serving as the chair of IEEE solid state circuits society and circuits and systems society central Texas joint chapter. He is a senior member of IEEE and National Academy of Inventors. 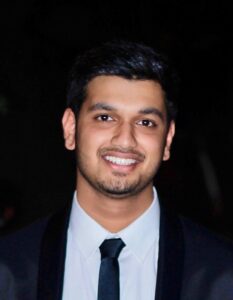 Sirish is a Ph.D. student at The University of Texas at Austin, majoring in Electrical and Computer Engineering, ICS track. He graduated with a Bachelor of Technology degree in Electronics and Communication Engineering from Delhi Technological University (formerly Delhi College of Engineering) in 2018. Prior to joining CRL, he was an Analog Design Engineer in the High-Speed Signal Conditioning group at Texas Instruments India till June 2021. His current research focuses on Hardware Security. Apart from building circuits, he loves to teach, and enjoys cooking and driving to new places at leisure. 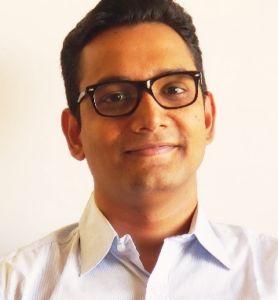 Saikat is a PhD student at Electrical and Computer Engineering in the University of Texas at Austin. He completed his Bachelor’s degree in Electronics and Telecommunications engineering from Jadavpur University, Kolkata and Master’s degree in Microelectronics specialization from Indian Institute of Technology (IIT), Bombay, where he worked on reliability (NBTI) study and scaling of FinFETs for cutting-edge technology node. Prior to joining UT, he worked with TD-Device modelling group and TD-HV group at Globalfoundries for over 3 years, experiencing FET model extraction and development focusing on sensing/memory applications in 40nm tech node as well as design, process development, fabrication and characterization of Ultra-high voltage semiconductor devices, recognized with Globalfoundries Excellence Award. His research interests lie in modelling and development of emerging nano-scale devices, novel memory technologies low power and low cost IOT applications.

Rishabh is a PhD student in ECE Dept. at University of Texas at Austin. Prior to joining UT he worked as a Physical Design Engineer in the Intel PTD Advanced Design team for 3.5 years.  He worked on the physical design methodology, clocking and timing analysis for Intel’s advanced CMOS test-vehicles including FOVEROS 3-D stacked die technology. He was recognized with 2 PTD divisional recognition awards and 2 TMG Excellence awards. He graduated with a MS in ECE from University of Minnesota Twin Cities in Dec 2015. His current research interests are circuit/architecture co-design of ML accelerators. 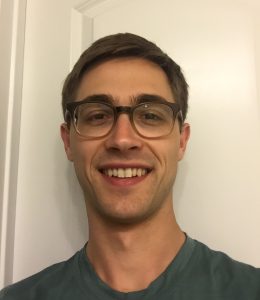 Stafford Hutchins is a graduate student of electrical and computer engineering at the University of Texas at Austin. He graduated with a BSEE from UT Austin, and is now pursuing his masters and Ph.D. part time while working at Intel Austin, in Advanced Design Group. His research interests are in advanced memory circuit techniques, and emerging applications of mixed signal circuits and novel electronic devices. In his free time he enjoys the outdoors, vegan cooking, and working on home improvement projects with his wife and two cats. 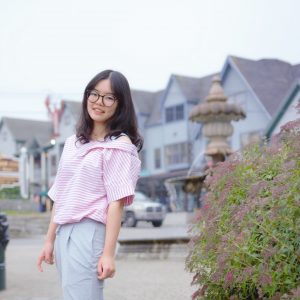 Shanshan Xie is a Ph.D. student at The University of Texas at Austin, majoring in Electrical and Computer Engineering, ICS track. She completed her bachelor’s degree in electrical and Computer Engineering at Worcester Polytechnic Institute in 2018. She had 3 summer internships at Analog Devices where she worked on programmable gain instrumentation amplifier, ECG heart rate monitor AD8233, CAN isolation product. In 2019 summer, she worked at Texas Instruments as Analog Design intern working on fault diagnostic design for CAN transceiver product. Her research interest includes Compute-in-memory techniques, Mixed signal approaches for ML accelerators. Besides being an engineer, she loves photography, interior design, swimming, badminton, travel, skiing, and cooking. 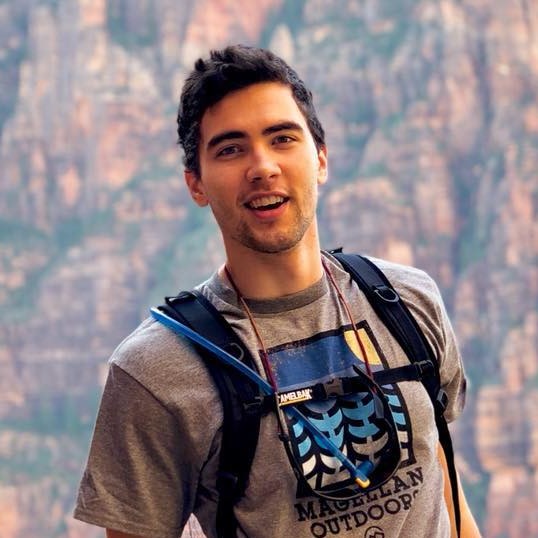 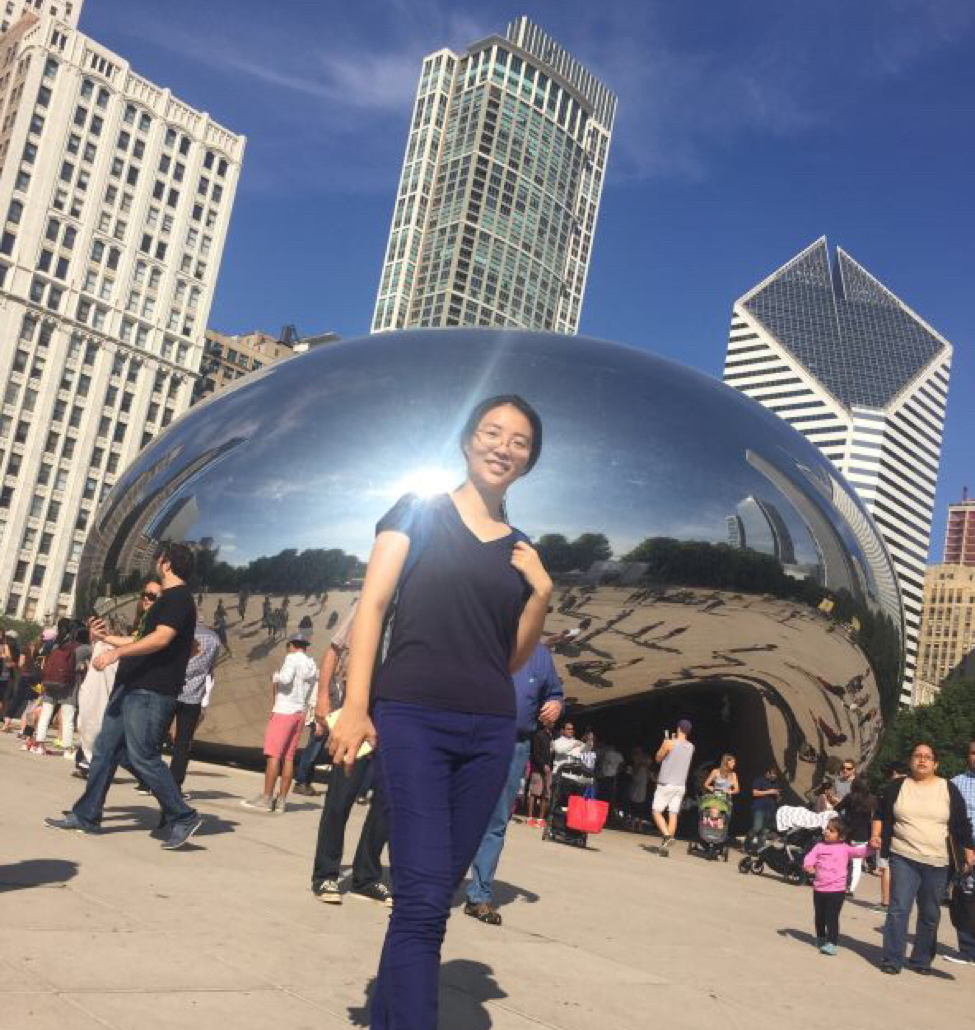 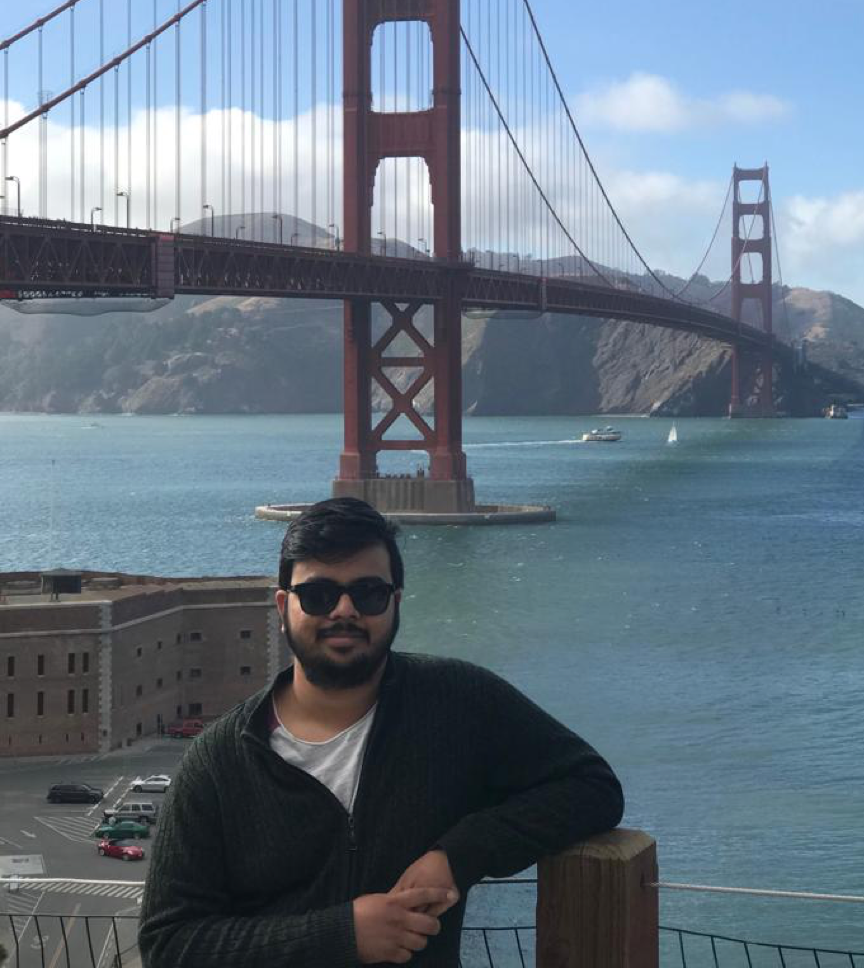 Subrahmanya Teja has received his Bachelors in Electrical Engineering from IIT Gandhinagar, India in 2016. During 2015-16, he worked as Project Associate at IIT Gandhinagar developing the high voltage process flow for Semiconductor Laboratory, India. Subrahmanya Teja is currently working towards his PhD in the field of emerging electronics. He is co-advised by Prof. Sanjay Banerjee. His research interests include device-circuit co-design of novel materials and heterogeneous integration of these materials onto baseline CMOS. He enjoys traveling, playing cricket and football in his leisure.