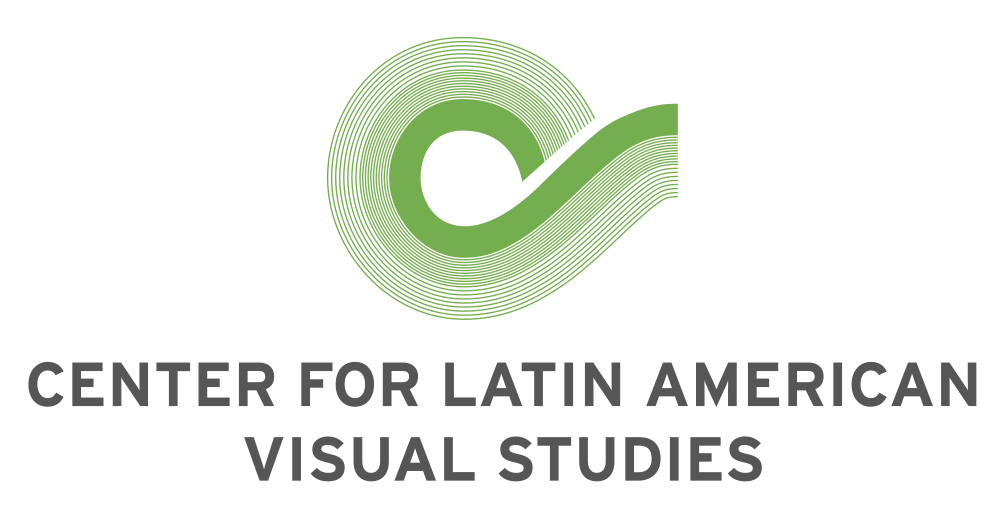 Sophia Kitlinski (Yale University), “Deporting the Sacred: The Circulation of Abakuá Visual and Material Worlds across the Spanish Empire, 1876-1898” 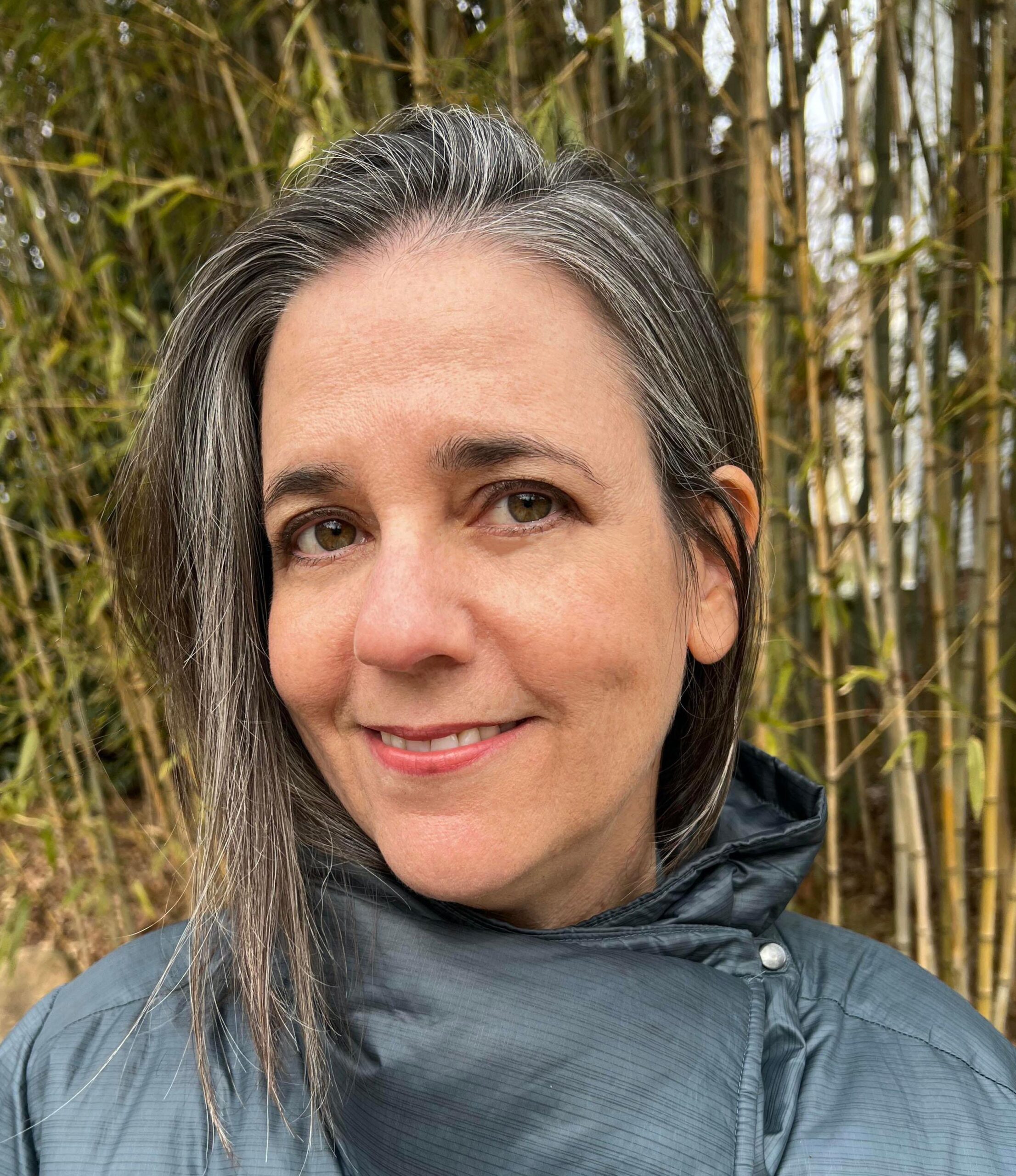 “Motifs in Non-Literary Fiction: Walking in Spirals Under Neoliberalism”

This lecture sets out how contemporary art practices of walking have taken up the literary motif to create what I call non-literary fictions. Learning from influential Indigenous movements as much as Brazilian Lygia Clark’s foundational work, Caminhando [Walking, 1963], Antonio Caro and Francis Alÿs have employed the motif of walking across Colombia and Mexico and beyond. Their repeated rehearsals of walking never quite arrive at performance, and so invent fictional times and spaces that evade neoliberalism’s demand to produce and its well-honed capacity to profit from artistic creativity.

Esther Gabara is associate professor of Romance Studies and Art, Art History & Visual Studies at Duke University. She is the author of two monographs: Errant Modernism: The Ethos of Photography in Mexico and Brazil (Duke University Press, 2008), and Non-Literary Fiction: Art of the Americas Under Neoliberalism(University of Chicago Press, forthcoming 2022). Gabara was the curator and editor of the exhibition and accompanying catalog, Pop América, 1965-1975 (McNay Art Museum, San Antonio, TX; Nasher Museum of Art at Duke University, Durham, NC; Block Museum of Art at Northwestern University, Evanston, IL, 2018-2019), which was awarded the inaugural Sotheby’s Prize for curatorial innovation, the Association for Latin American Art Thoma Foundation Exhibition Catalogue Award, and an honorable mention for the Alfred H. Barr J. Award for Museum Scholarship by the College Arts Association. 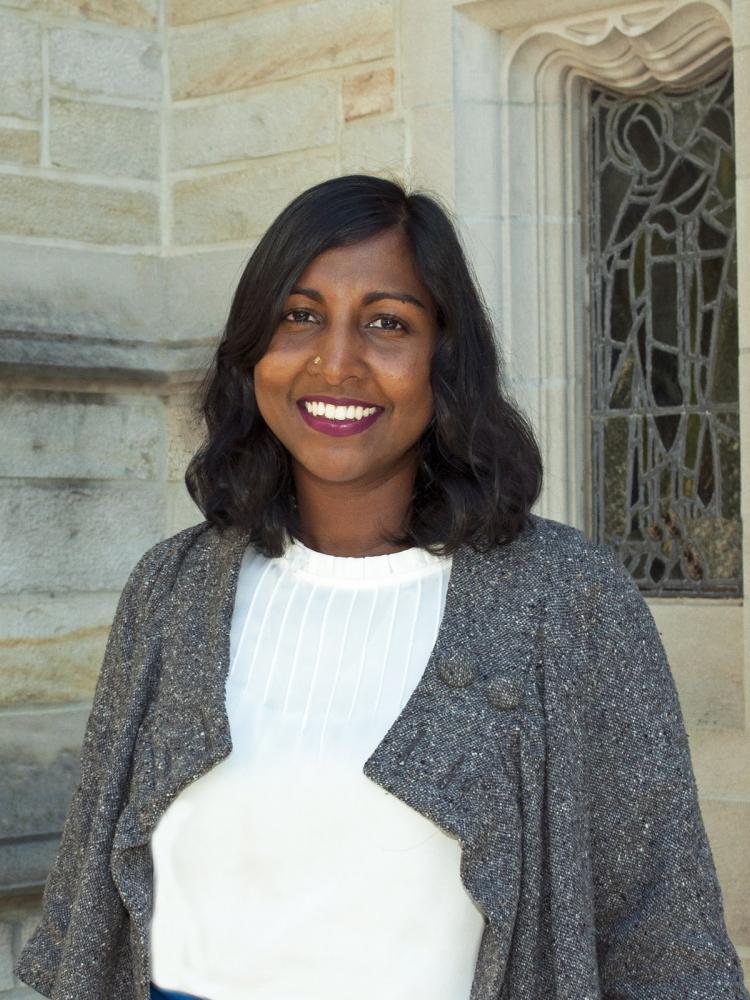 My talk is concerned with the historical production and circulation of the plantation as a physical space, and one that was imaged through particular, connected, modes across the British Empire. Examining how the plantation comes into view through the convergence of art and medicine, I also consider how contemporary artists ‘return’ to the plantation as a means of redress, and a space for reimagining new forms of relation.

Anna Arabindan-Kesson is an assistant professor of Black Diasporic art with a joint appointment in the Departments of African American Studies and Art and Archaeology at Princeton University. Born in Sri Lanka, she completed undergraduate degrees in New Zealand and Australia and worked as a Registered Nurse before completing her PhD in African American Studies and Art History at Yale University. Anna focuses on African American, Caribbean, and British Art, with an emphasis on histories of race, empire, medicine, and transatlantic visual culture in the long 19th century. Her first book, published with Duke University Press, is called Black Bodies White Gold: Art, Cotton and Commerce in the Atlantic World and she is also the director of the digital humanities project Art Hx: Visual and Medical Legacies of British Colonialism. 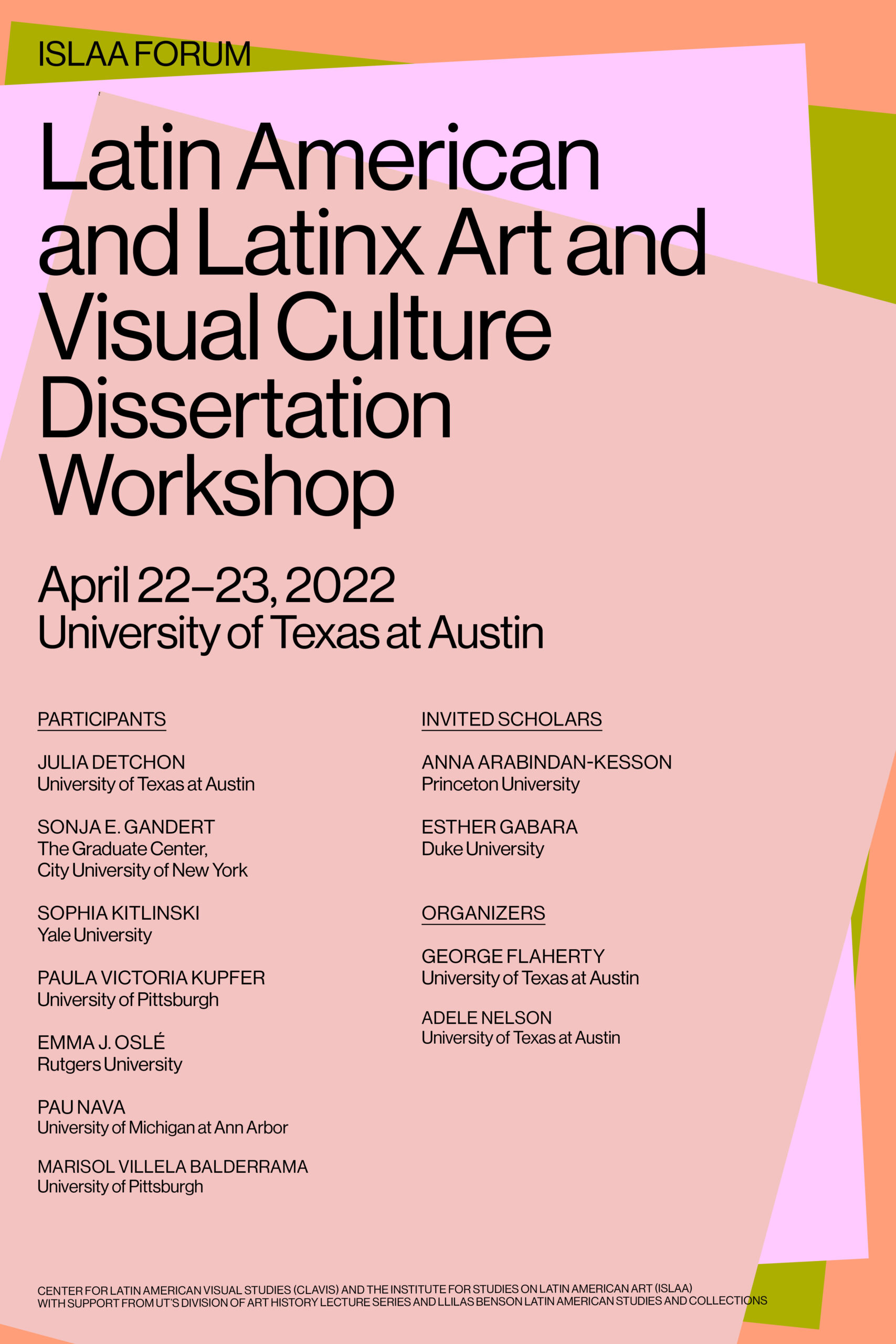 Department of Art and Art History