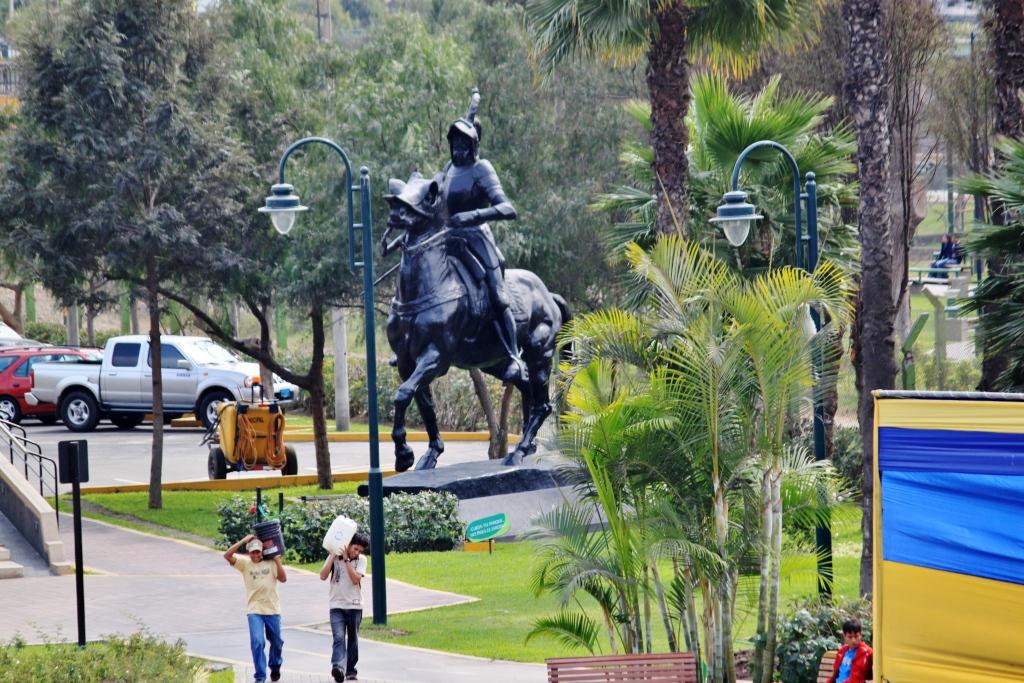 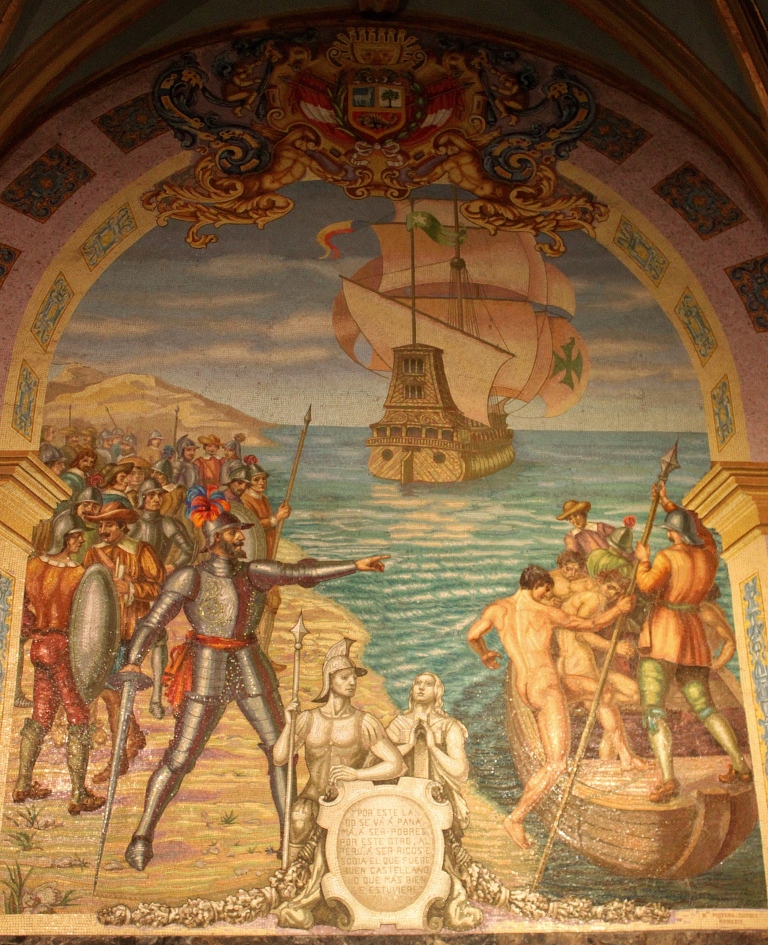 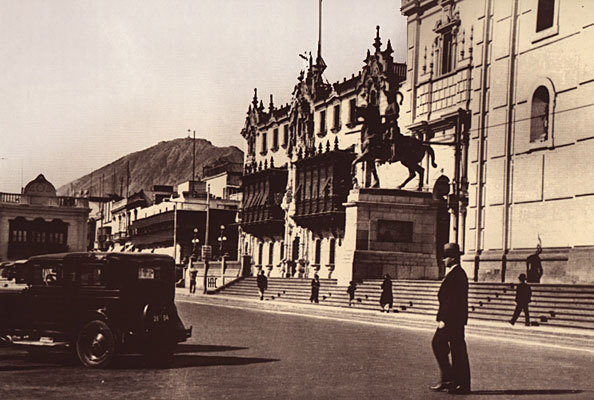 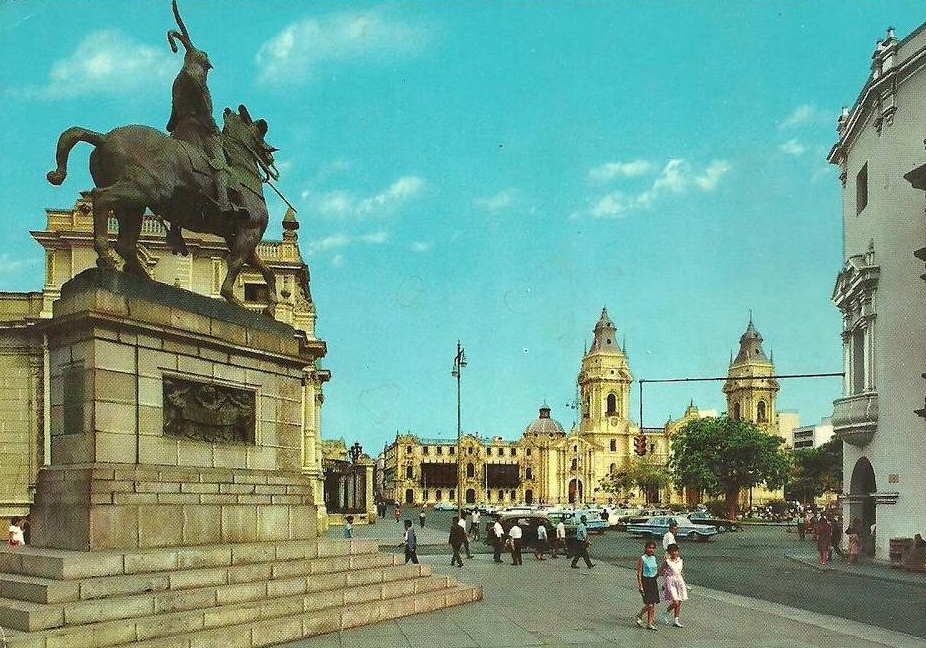 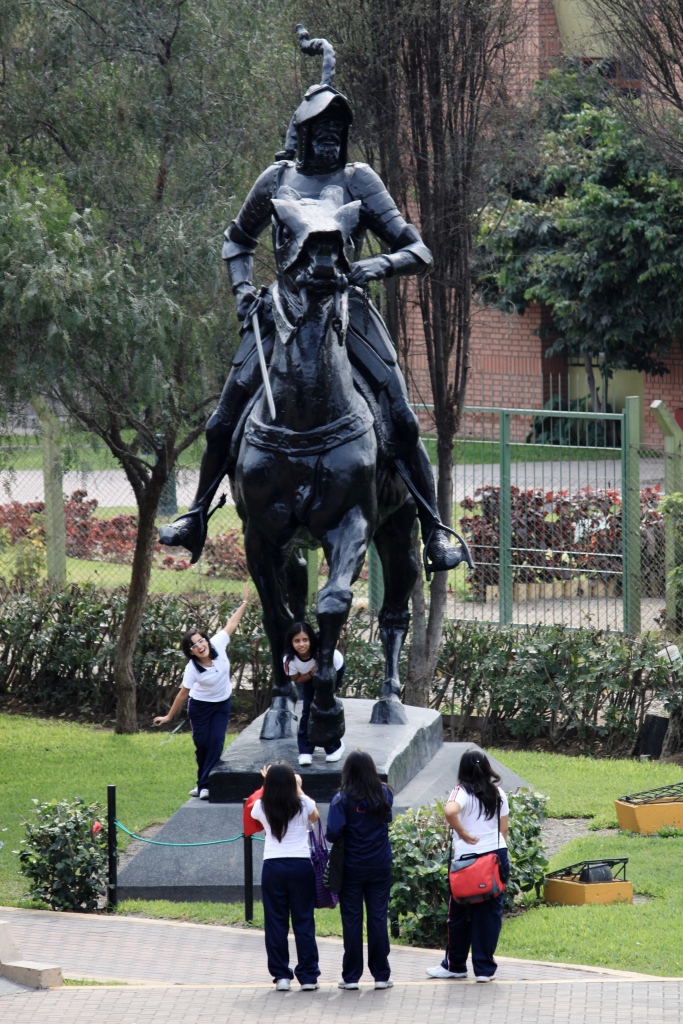 6 thoughts on “Pizarro in Exile”