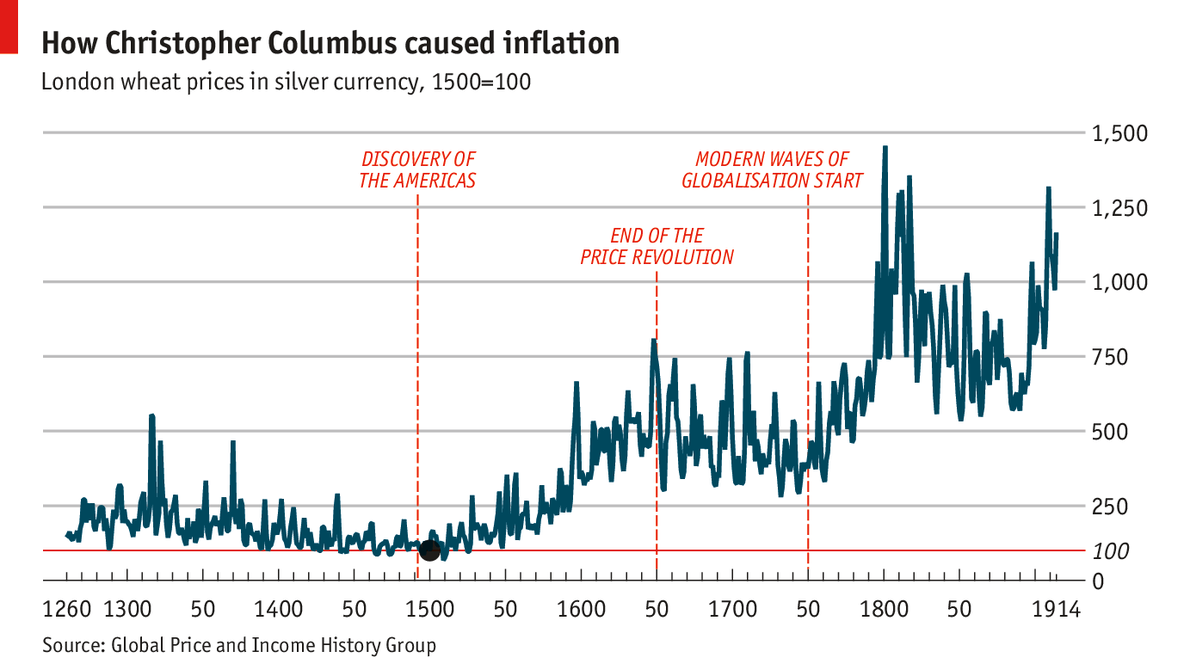 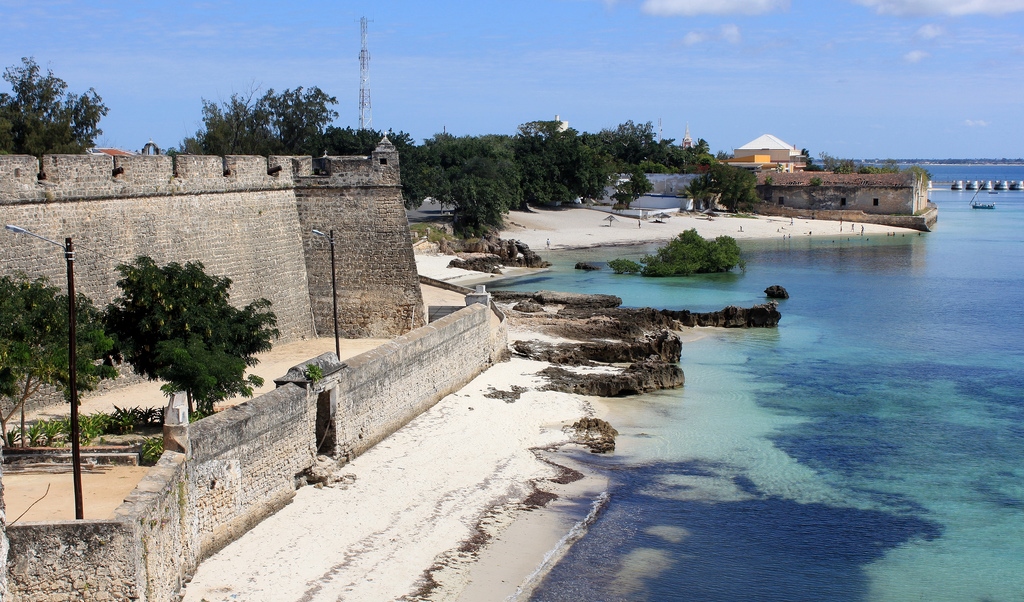 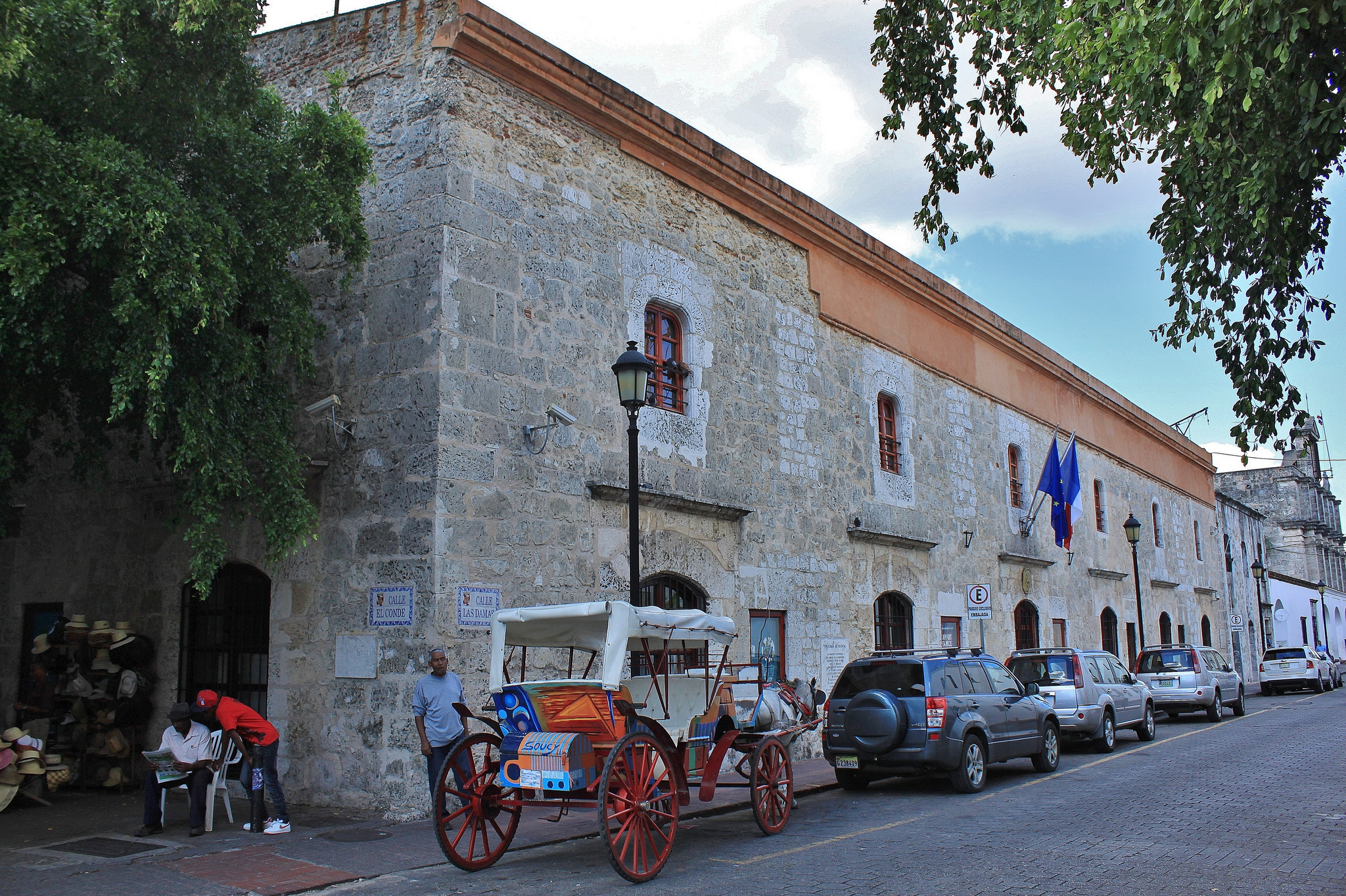 2 thoughts on ““When did globalisation start?” A Response.”