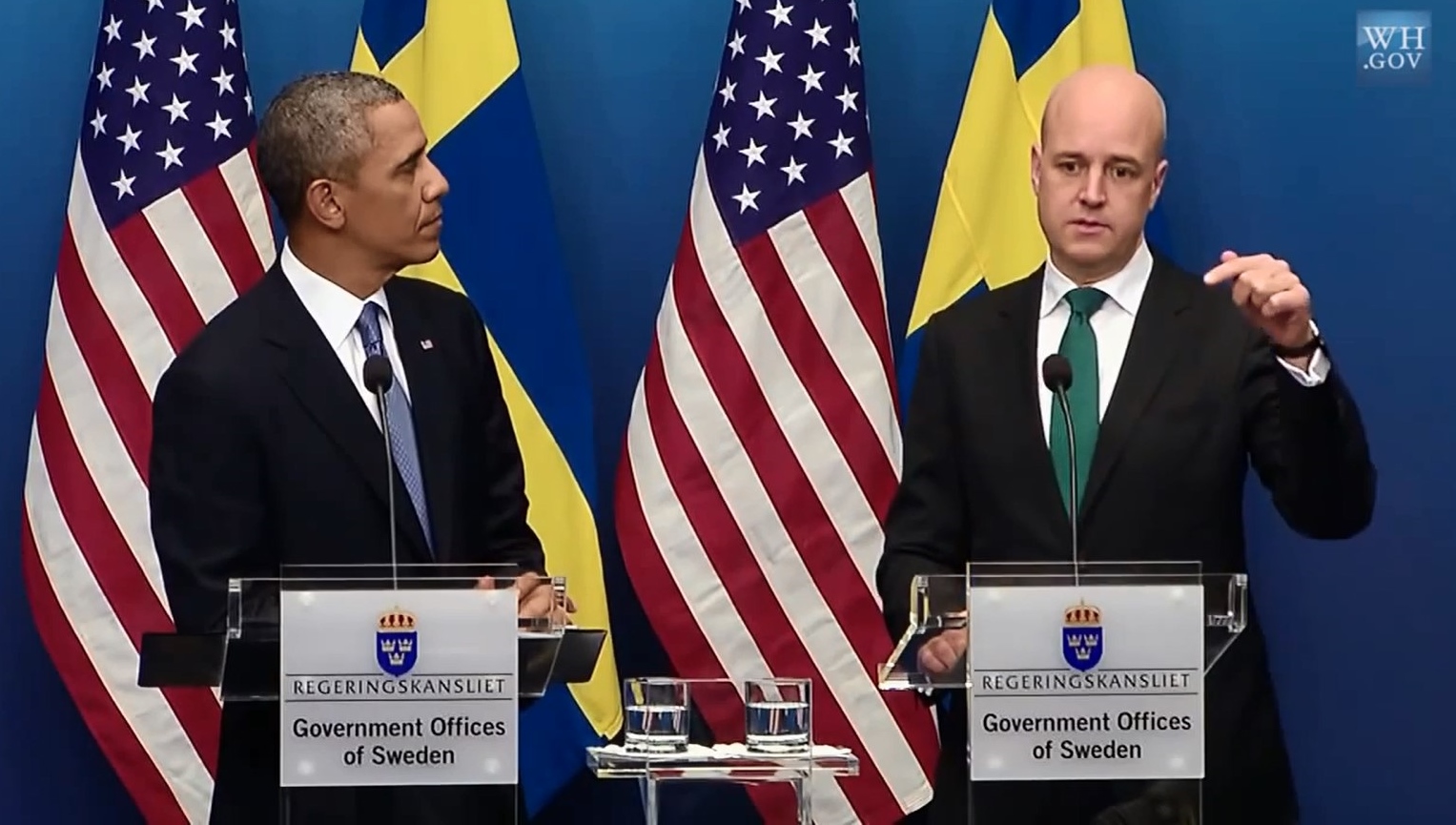 1 thought on “Reinfeldt to Obama: “You’re now in Sweden, a small country.””