Summer is passing far too quickly, as always, but progress is being made one day at a time.  My lab is almost fully complete (and it’s really really beautiful!), flume renovations are in the works, money is being spent on lovely new tools and devices, and research is happening. I got to see old friends and make new ones at conferences in June – first at the 8th  International Symposium on Environmental Hydraulics at Notre Dame, and then at the Association for the Sciences of Limnology and Oceanography meeting in Victoria, BC.  Next up will be the AGU Fall Meeting, once we have new experimental data!

In mid-June, I found out that my first real proposal was awarded, and so come spring 2019, we’ll be testing concrete median barriers. Woohoo!!  Wait, concrete median barriers and environmental fluid mechanics?  Why?  Well, during and after Hurricane Harvey in August 2017, there was heavy rain (an understatement) and terrible flooding.  There were areas where the concrete median barriers, which normally serve for crash protection between lanes of oncoming traffic, instead acted as dams and prevented floodwaters from draining across the highway.  There are phenomenal photos (I have no public ones from Texas, but here’s a photo/article of a similar event in Louisiana) where you can see half of the highway completely flooded up to the height of the barrier, while the other half is dry and open to traffic.  We are partnering with the Texas A&M Transportation Institute to design median barriers with holes in them, so the water can pass through efficiently and improve flood conditions (this is the hydraulics part!).  They still have to be structurally sound and crash proof, so once we develop a barrier capable of handling flood conditions, we also get to crash giant trucks into them and see how they hold up.  How cool is that.  No Navier-Stokes equations will be endangered during this process, but … it’ll be pretty awesome if we make something that works that then ends up on actual Texas highways.  Fingers crossed!

Here is a Message from You 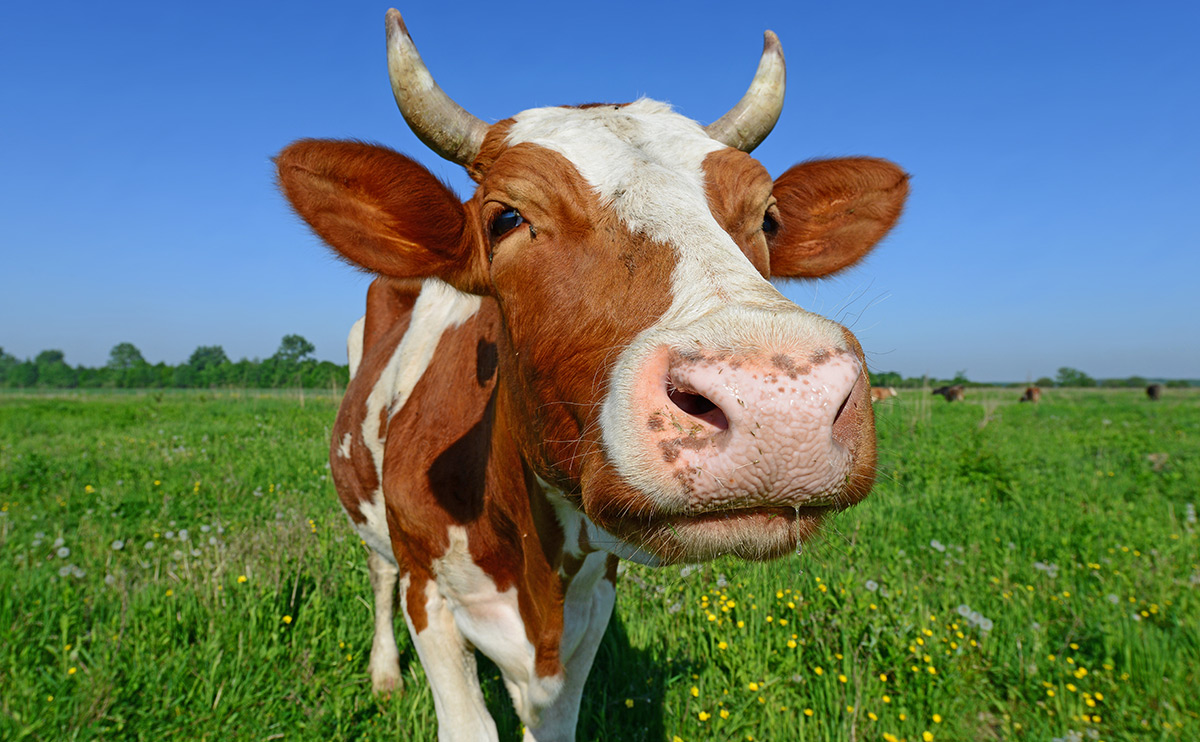 You can place different kinds of widgets here in the sidebar. They could link to pages or posts. END_OF_DOCUMENT_TOKEN_TO_BE_REPLACED 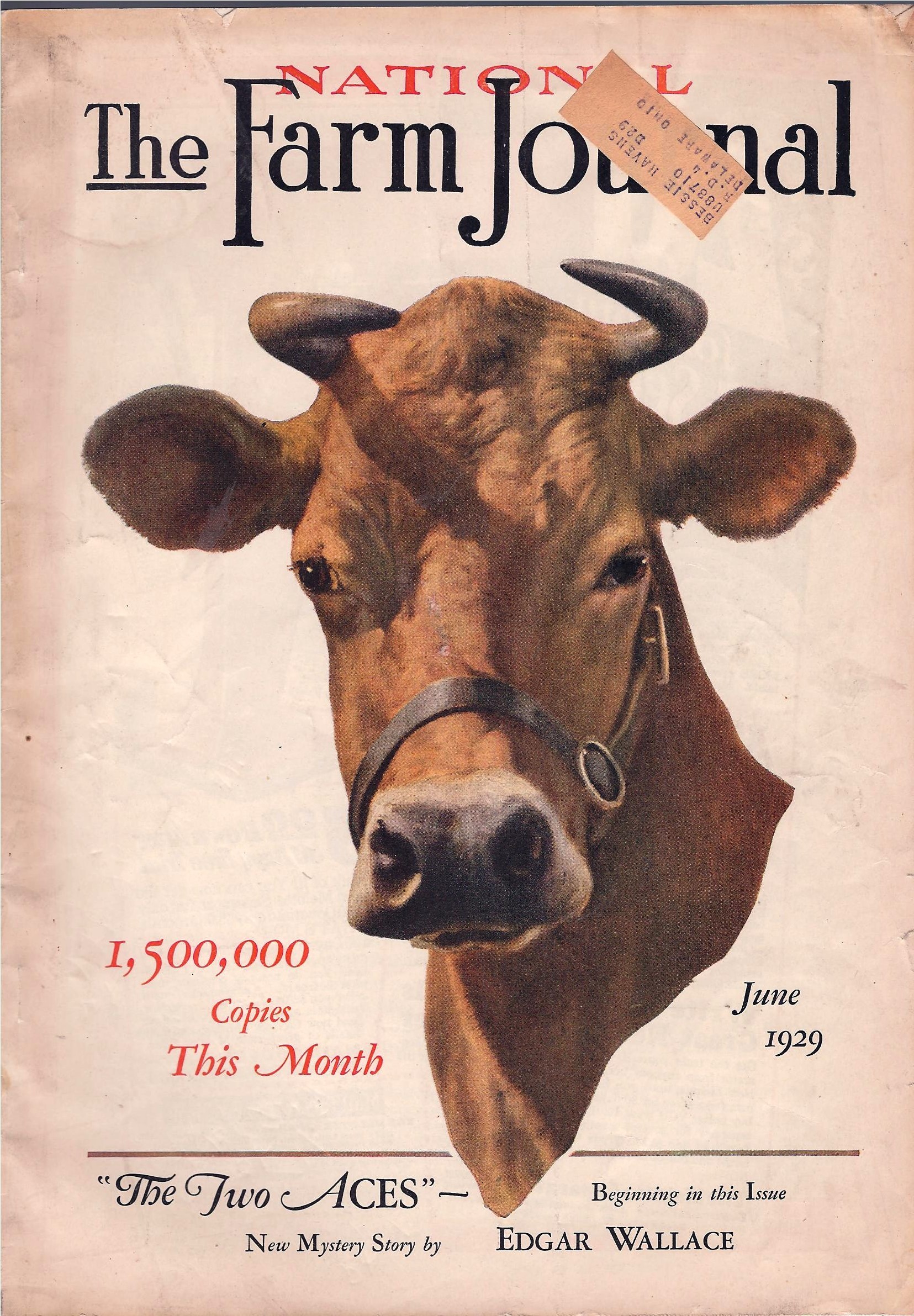 Advertise for your newsletter and link to a copy of it.