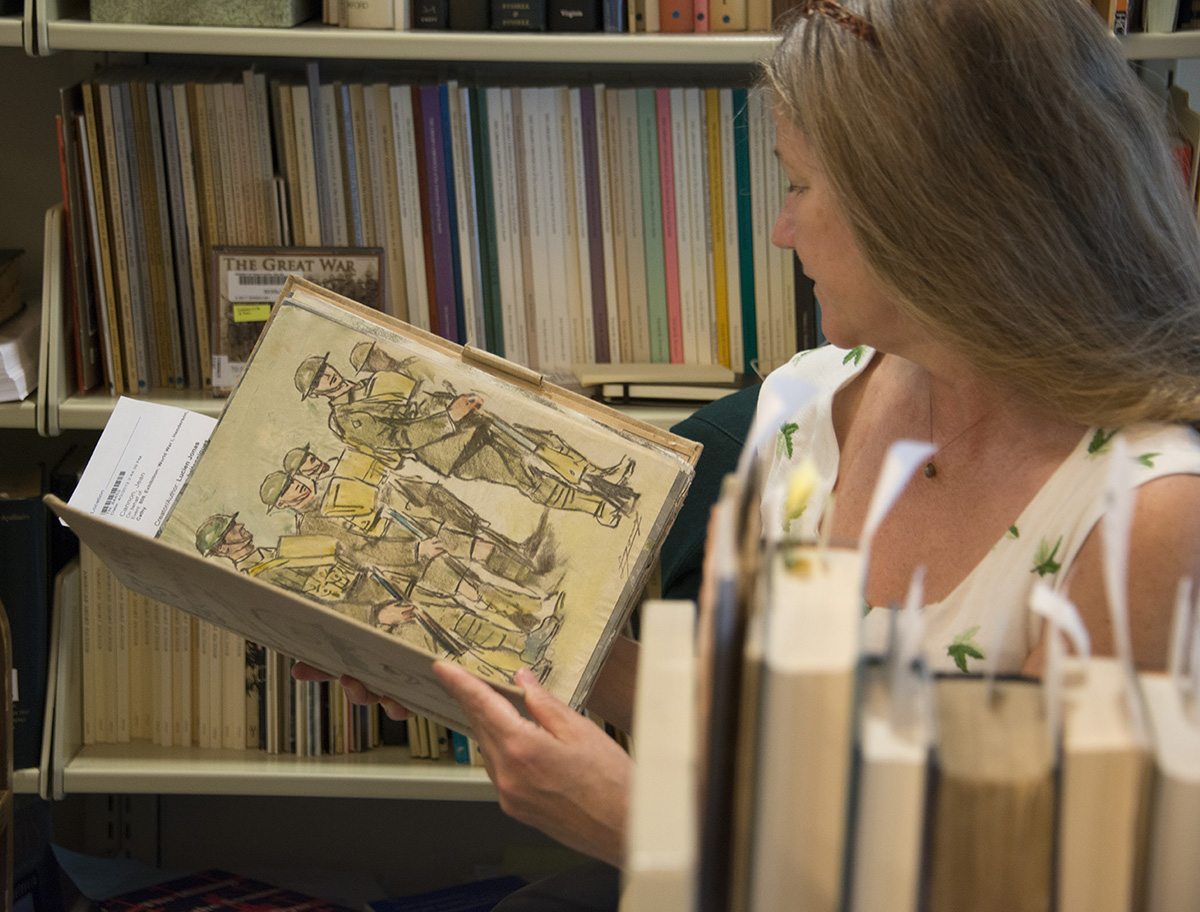 Strohl was an undergraduate intern who studied English, sociology, and geography in the Liberal Arts Honors department and was the editor-in-chief of Texas Spoon University.