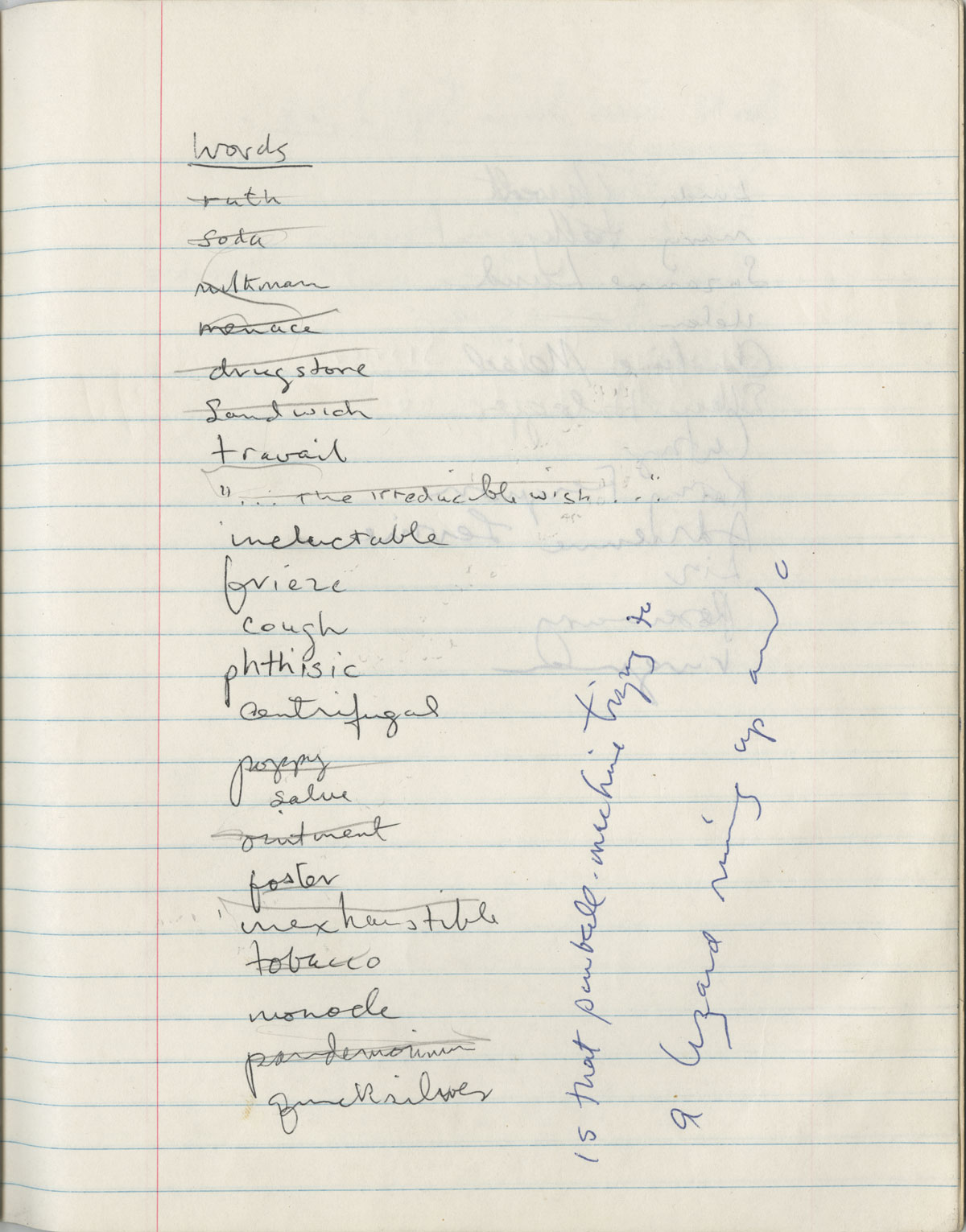 This poem originally appeared in issue 12 of The Bat City Review as part of its James Tate Tribute.

Now we grieve waving fuzzy
avatars in the clotted air, virtual
mourners lining up to testify to
a glimpse of a wisp of your hair.
A bunch of phonies, you might say,
where were you when the fox got
stumbling drunk on mulberry wine,
when the cat caught and released
that woodpecker onto the crooked
ladder of my spine? Ham and
cheese on a hillock where before us
Mohawks and mountain lions
and countless freshmen and maybe
a few freedmen once sled. Some
soggy children, a lost Spiritualist
or two, late to the orgy, their donkey
having taken a wrong turn early on,
but you know what they say about
all paths winding up the same hill.
Over-complicated, the hooks and latches
on this brassiere, by which I mean
embrace. Beloved nobodies, deranged
neighbors, doppelgangers every one,
who among us is willing to look
with proper awe at the gossamer fawn
newly pushed from its flesh palace
into the wrong season’s brisk air?
Snowflake, turn out that blue light.
Somehow we’ve ended up in the yard
again counting turkeys by hindsight.
Saintly, they’ll be martyred beneath
the paling sun. Come on, we whisper
to the near disappeared. Come on,
come out, come up. Ok then, we say,
go on, some boats are made for one.

Lisa Olstein is the author of three poetry collections from Copper Canyon Press: Radio Crackling, Radio Gone, winner of the Hayden Carruth Award; Lost Alphabet, a Library Journal best book of the year; and Little Stranger, a Lannan Literary Selection. She teaches in the MFA program at UT Austin.