I have always loved to catalog presentation copies of books—those given as a gift from one person to another, usually with a signature or inscription. They represent a tiny piece of the people involved, and allow me to feel a connection to some of my favorite authors. Gabriel García Márquez’s library was no exception. Of course, presentation copies have long been valued for this very reason, so this can hardly be called a new phenomenon. However, the presentation books in the García Márquez library are unique in their depth and variety. Cataloging these books took me through a veritable Latin American “republic of letters.” The intersections of some of the most famous Latin American authors of the time can be traced through the García Márquez library.

Many of García Márquez’s literary friends sent the Nobel Laureate signed copies of their works. Carlos Fuentes, for instance, inscribed 11 of his works, and illustrated a few as well. One of my favorites, signed to García Márquez’s entire family, depicts Fuentes’s hand-drawn portraits of the two authors. 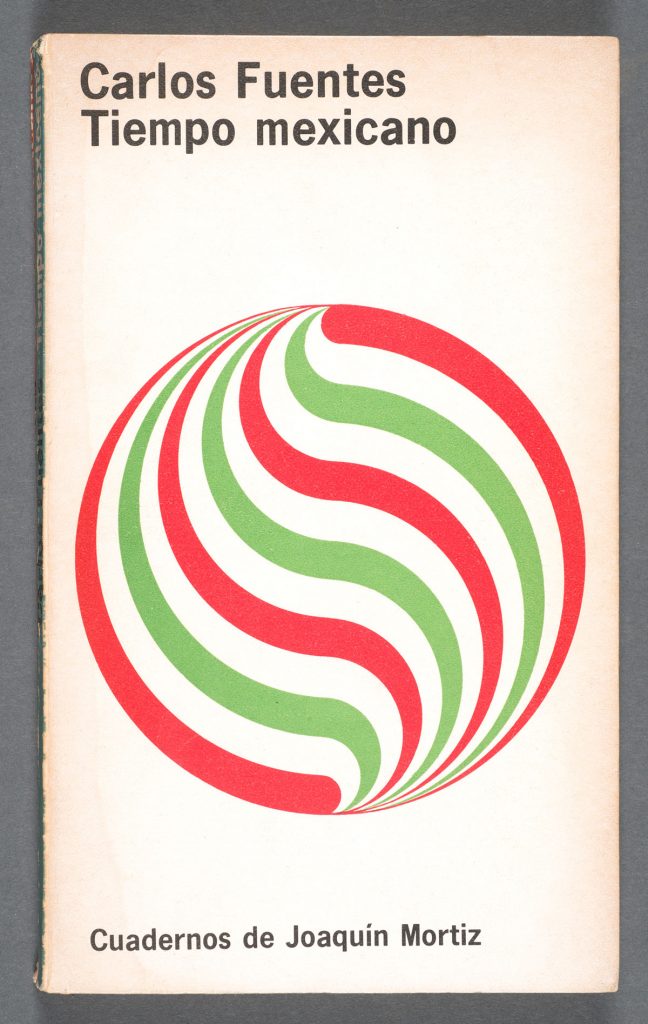 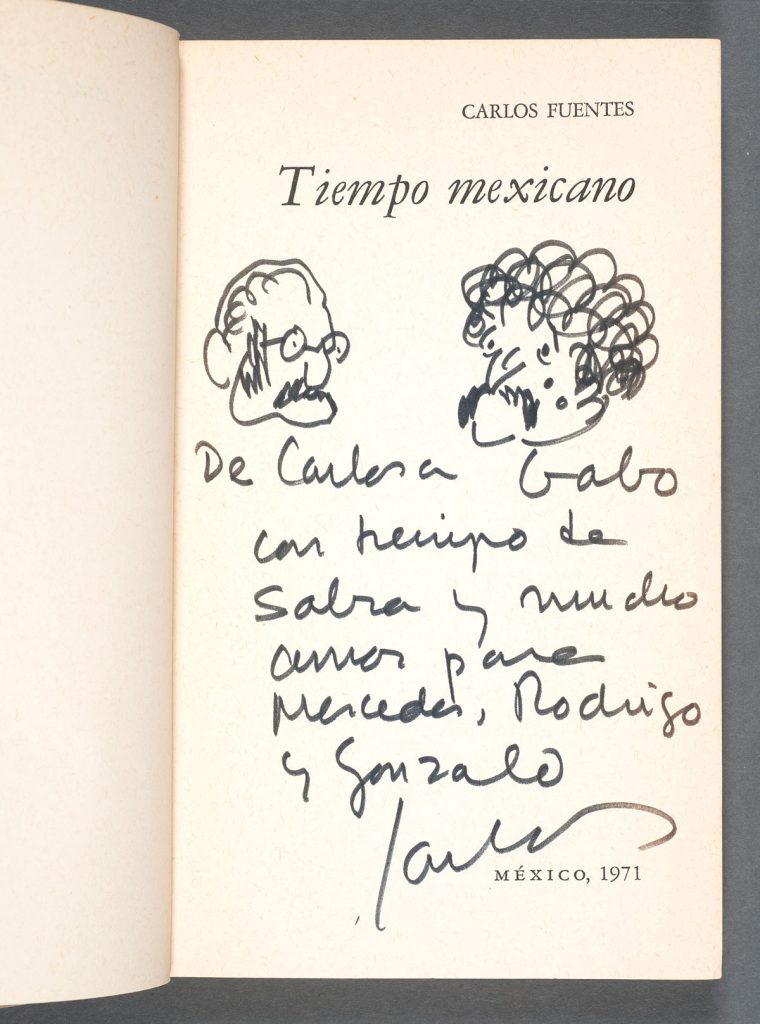 Alvaro Mutis, the well-known Colombian poet and a close friend of García Márquez, also sent copies of his works. One notable inscription to García Márquez and his wife, Mercedes, references Mutis’s recent time in a Mexican prison. 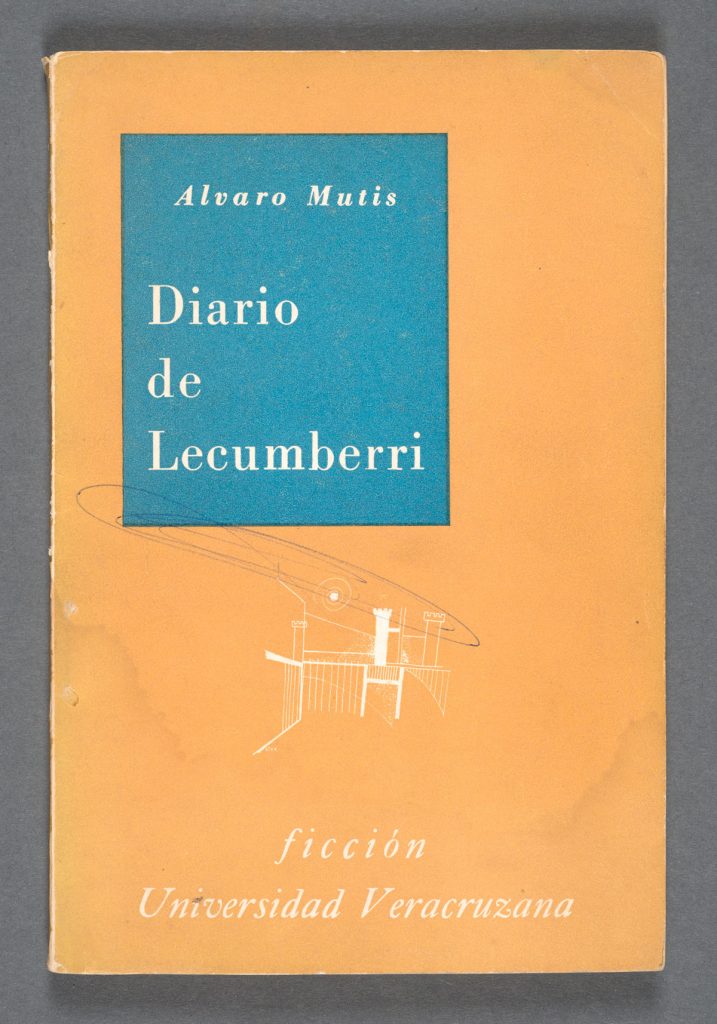 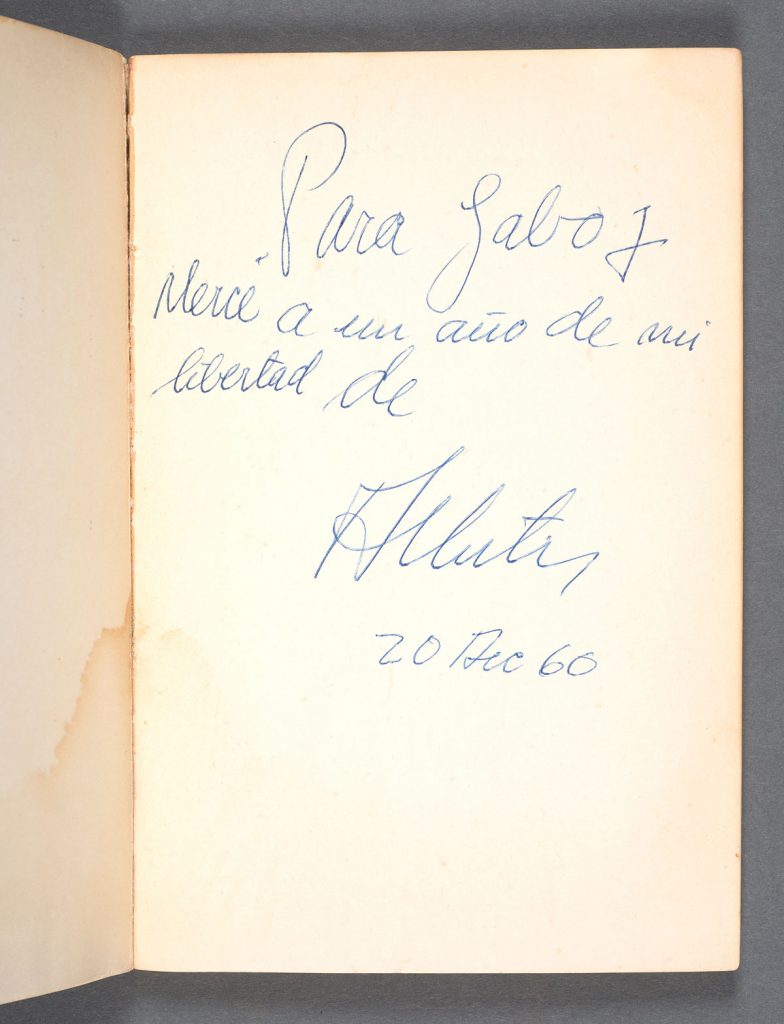 The poet Eliseo Diego is also well-represented in the library. García Márquez was an admirer of Diego’s work, so it is no surprise that he inscribed seven of his works to García Márquez. It was a surprise to me, though, to see children’s books illustrated by Diego’s son, Rapi. The younger Diego sent García Márquez a copy of his children’s book El Sapo Hechizado with a hand-drawn illustration of the titular toad on the half-title page. 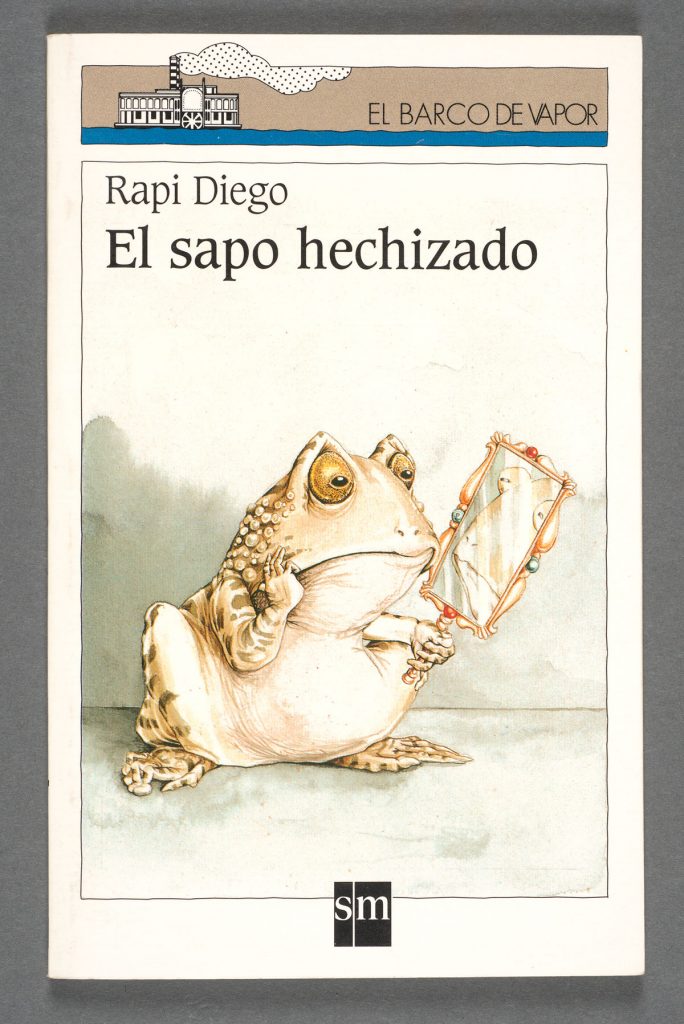 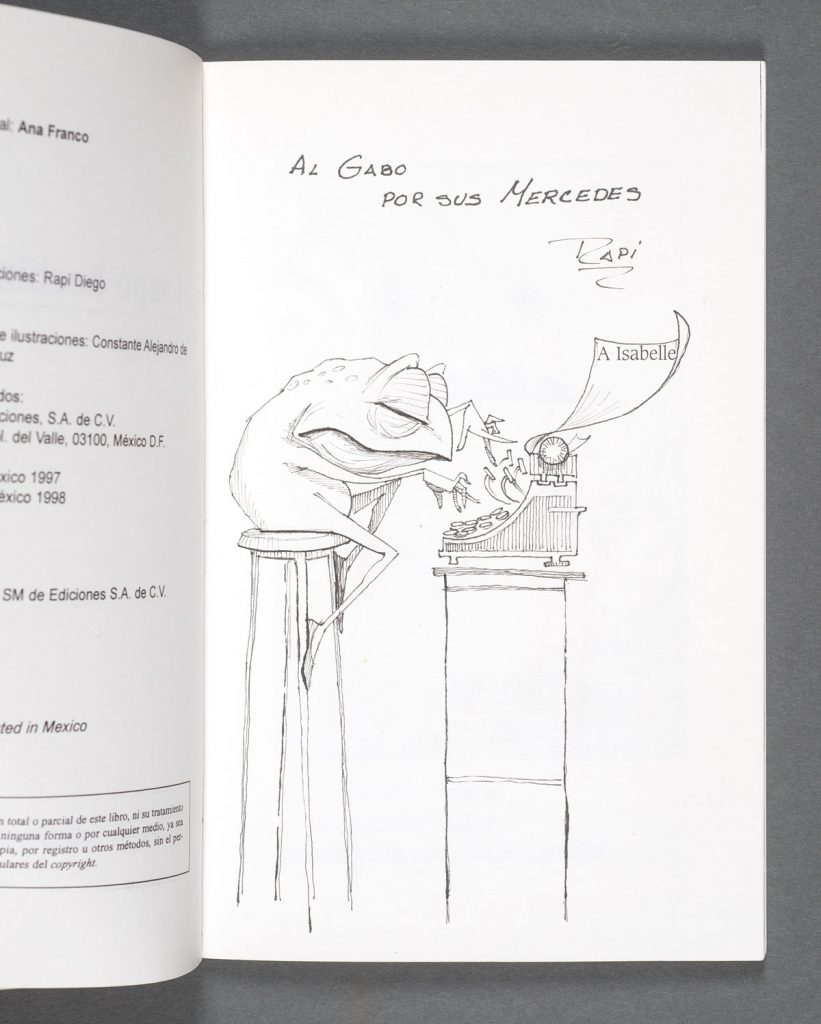 The collection also includes a copy of the children’s book Soñar Despierto, a collaboration between Eliseo Diego and his son that is signed by both the author and illustrator. Published in 1988, the book is now quite scarce.

In addition to Latin American literary authors, the library reveals a number of unexpected relationships that show the sheer breadth of García Márquez’s relationships and influence. For instance, Orhan Pamuk, the Turkish novelist, sent a signed copy of the Spanish translation of his Pulitzer Prize–winning novel, The Museum of Innocence. Signed “with great admiration,” the inscription is also adorned with a personalized pen and ink drawing. 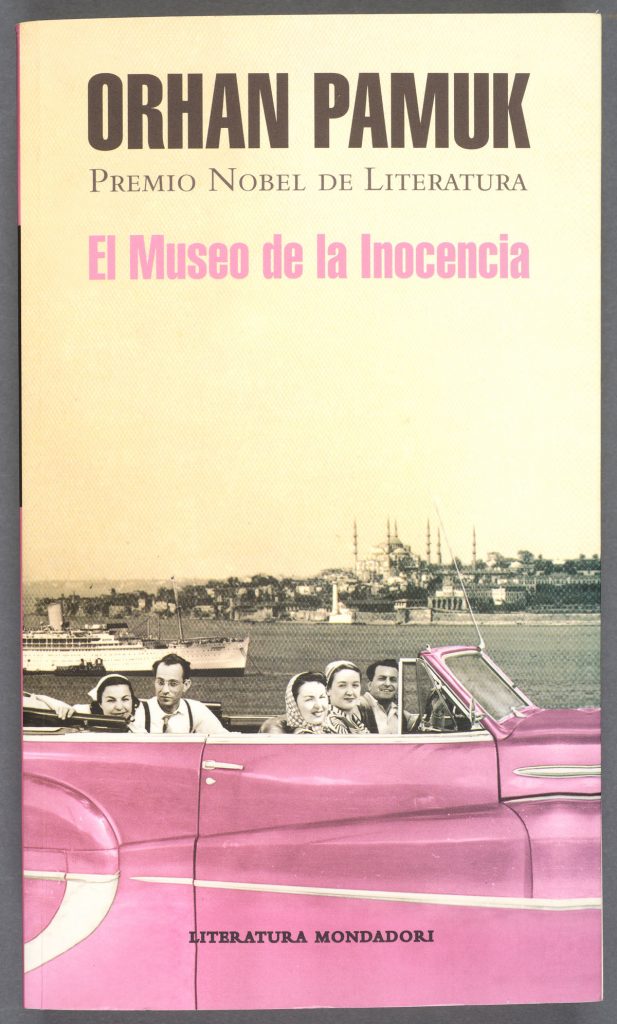 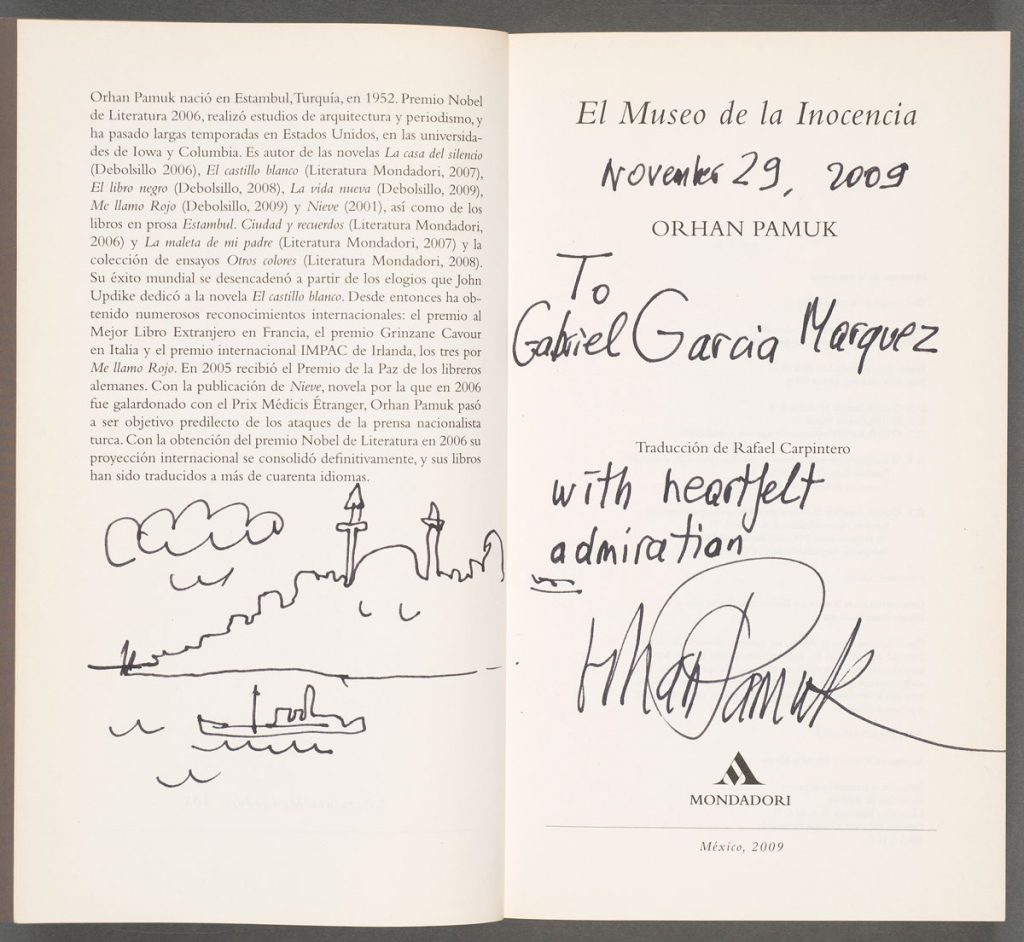 Four books from the photographer Richard Avedon can also be found in the collection. Avedon photographed García Márquez twice, once in 1976 and again in 2004. The story of the resulting portraits is undoubtedly an interesting one. Unfortunately, the books from the library give us a mere glimpse of the relationship between the two. Avedon’s Evidence, 1944–1994 is already a beautiful representation of the photographer’s work, but the inscription “Yours in the struggle” to García Márquez definitely made it one of my favorites. 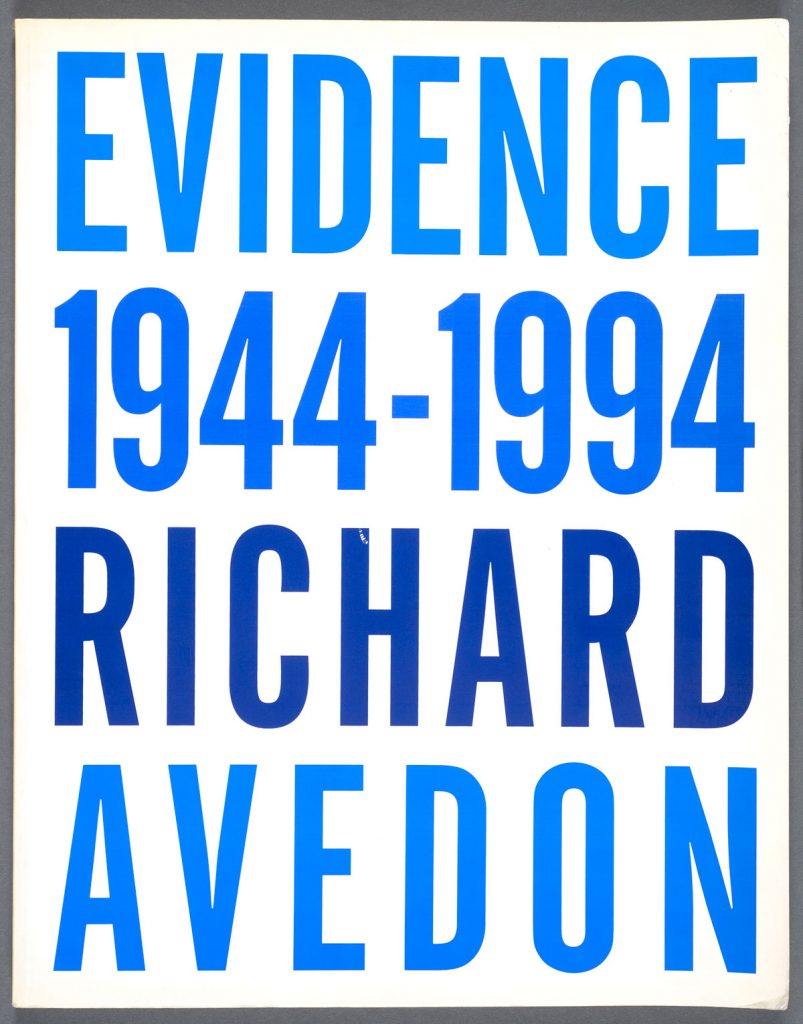 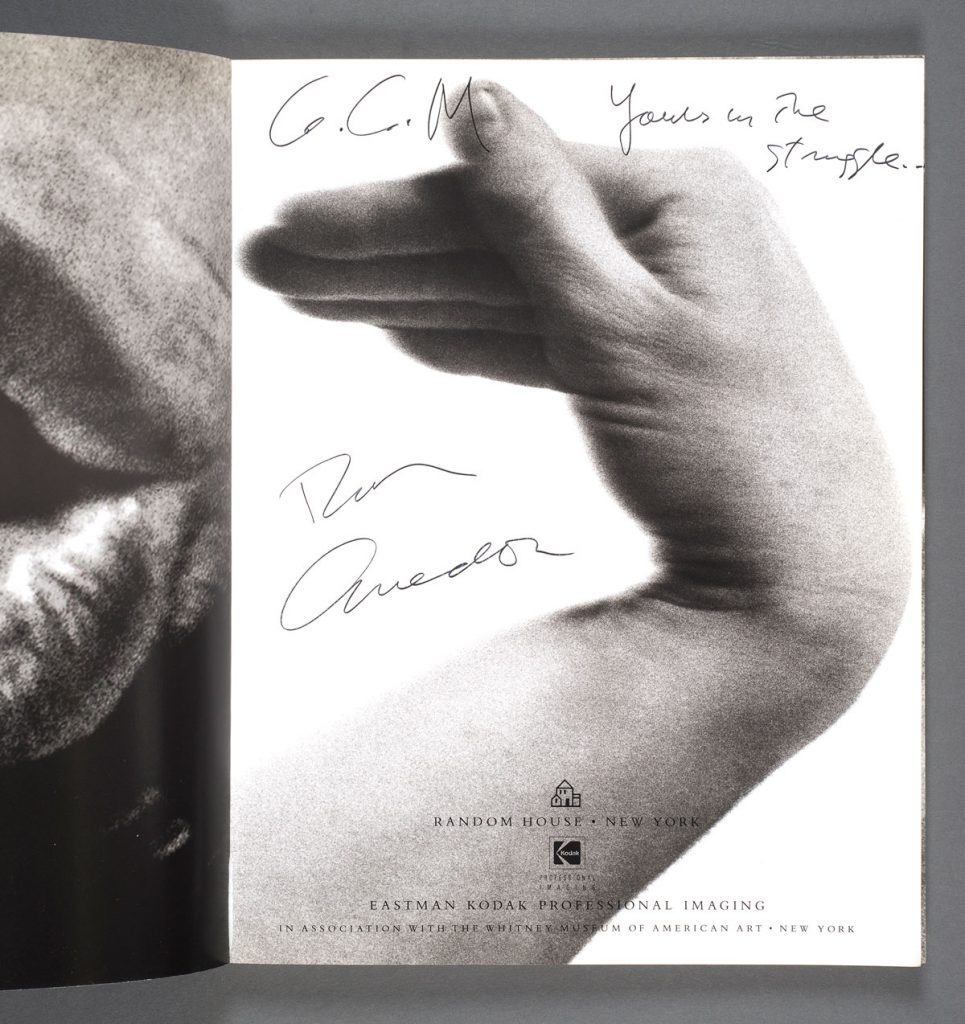 Understandably, no discussion of García Márquez’s many literary and political connections would be complete without mentioning his friendship with Fidel Castro. Castro inscribed four books in the collection, two for Mercedes and two for “Gabo.” There are few materials that I have worked with that have inspired awe in the same way as coming across this embroidered handkerchief laid in to a copy of La Historia Me Absolverá. Printed in 1973 in Cuba, the title is already scarce in the United States, but the inscription and handkerchief make this volume a priceless and a fascinating piece of history. 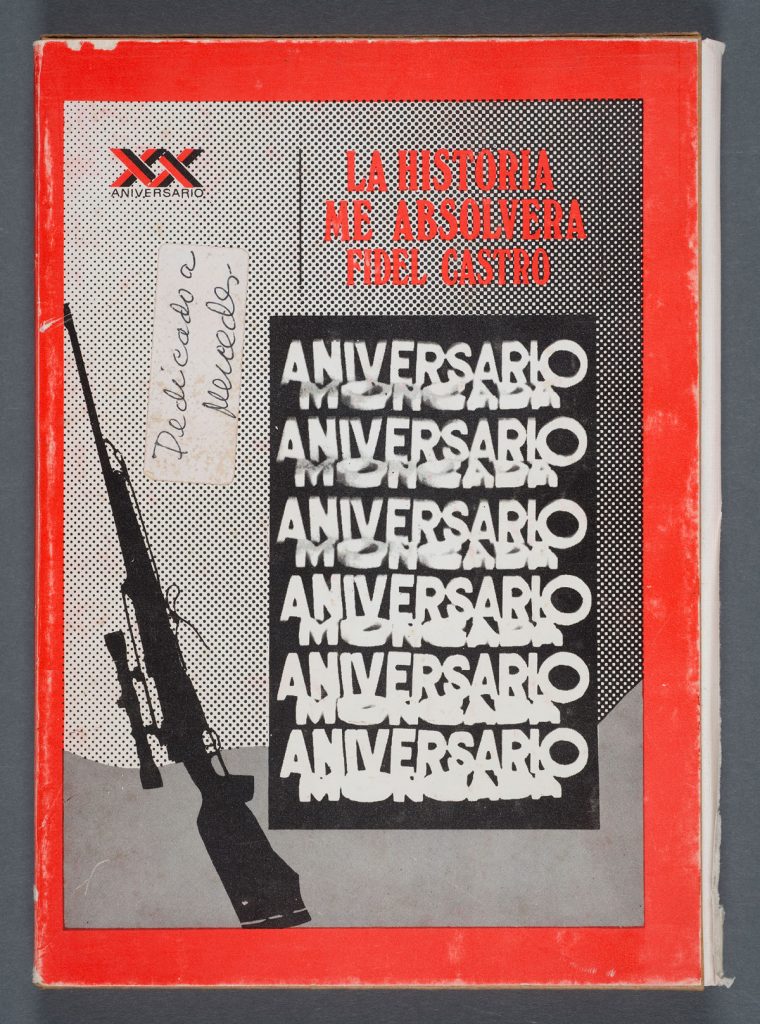 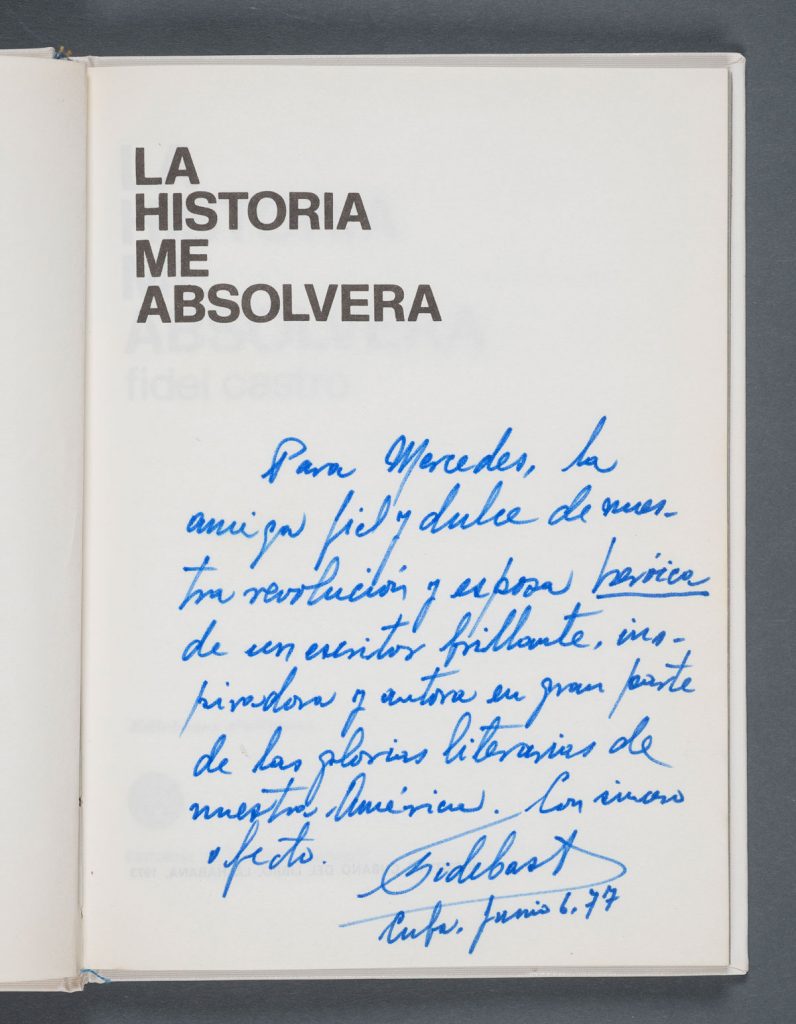 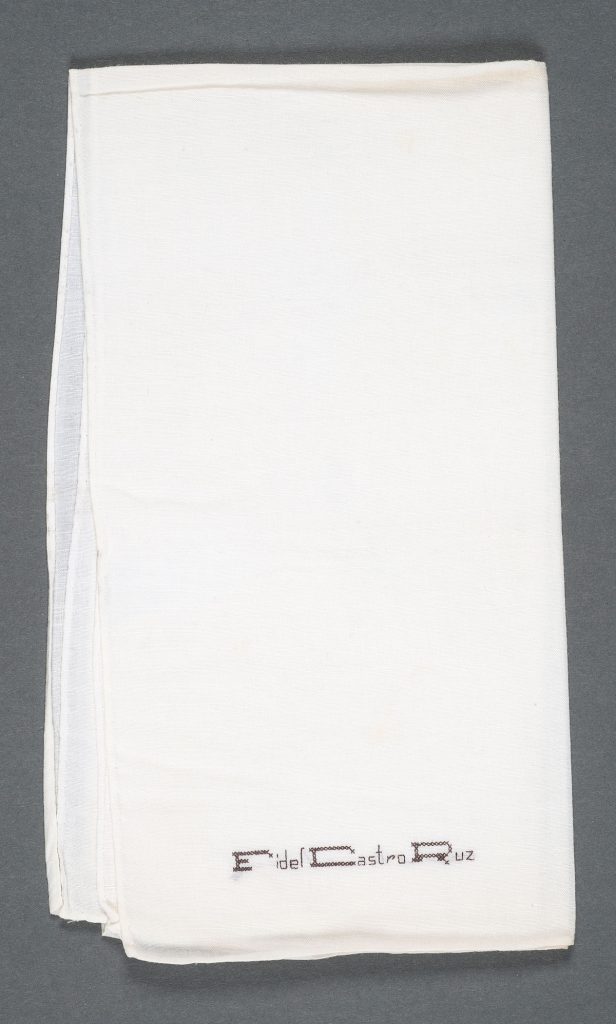 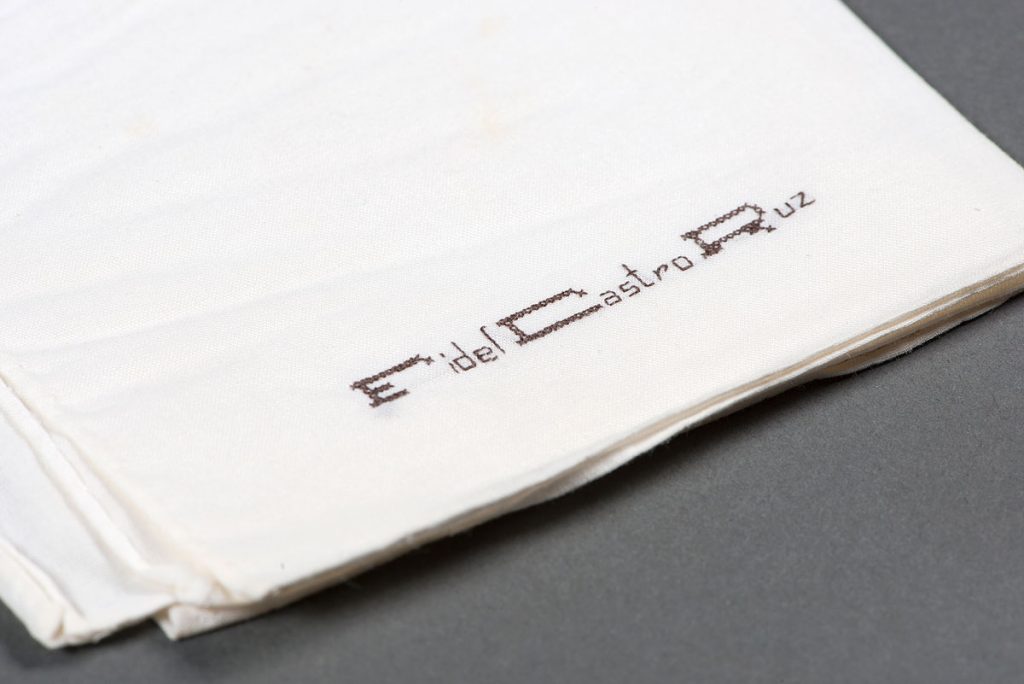 It was a wonderful opportunity for me to process the García Márquez library, both as a librarian and long-time lover of literature. I expected to see some wonderful and amazing things, but I was surprised at the depth and range exhibited in this library. I am so grateful to have been a part of providing access to such a valuable cultural resource.