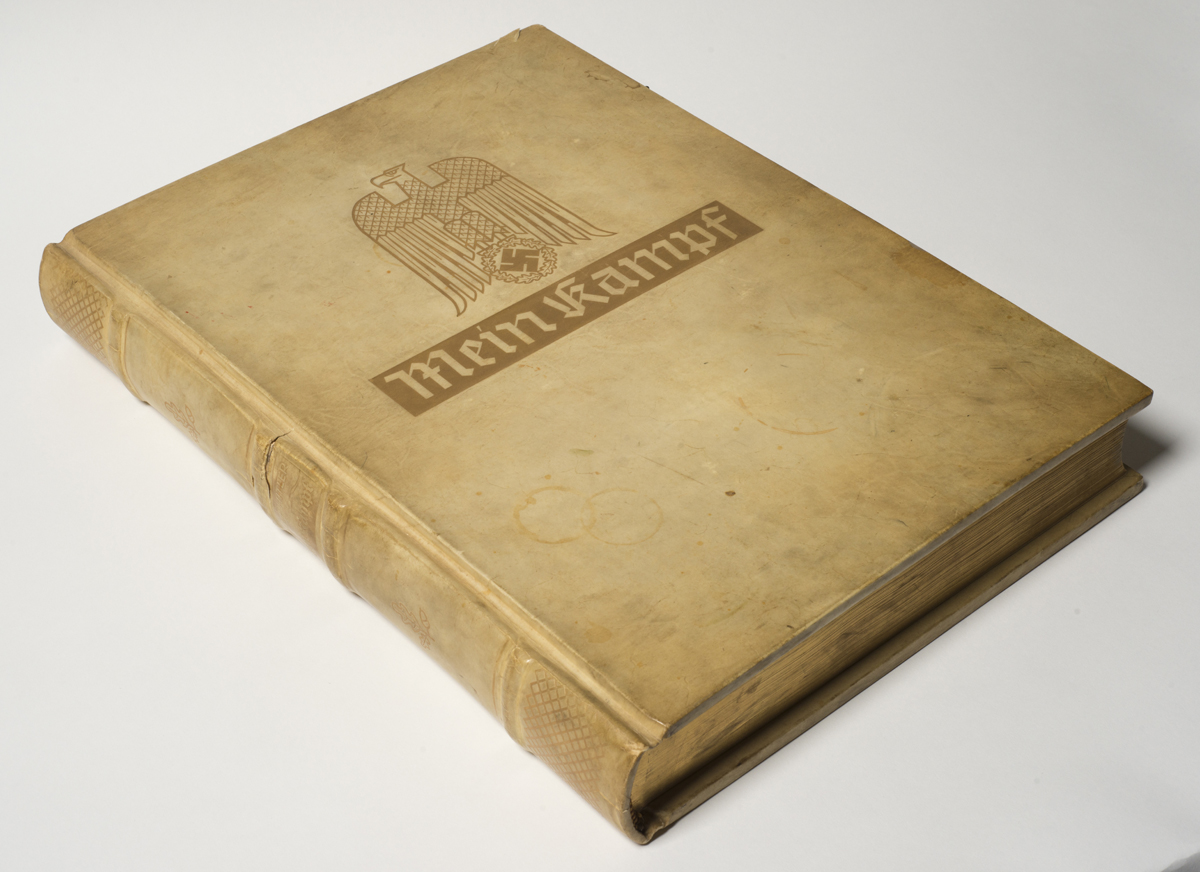 This week marks the 70th anniversary of the end of World War II. I grew up in Holland where the fifth of May is celebrated as “Bevrijdingsdag,” named for the liberation from German occupation that my father, who was 14 years old in 1945 when he stood by the side of the road and cheered a stream of Allied tanks and trucks into The Hague, still vividly recalls. END_OF_DOCUMENT_TOKEN_TO_BE_REPLACED