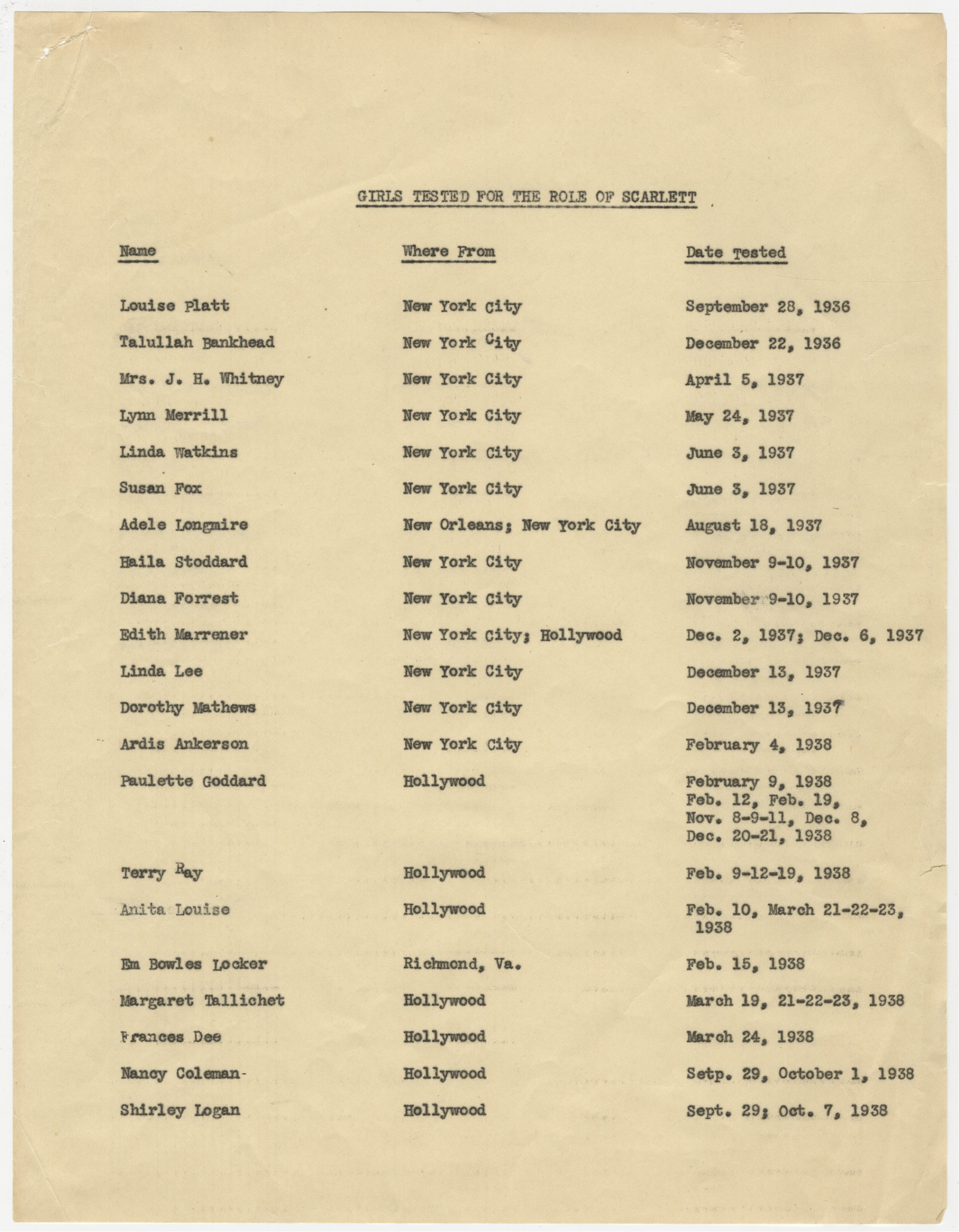 David O. Selznick, the film producer of Gone With The Wind (1939), mounted a nationwide search for a woman to play the role of Scarlett O’Hara. Scores of women read for the part, but only the women listed here, some talented amateurs and some experienced actors, actually sat for filmed screen tests.

Selznick found Lana Turner “completely inadequate, too young to have a grasp of the part.” Until Vivien Leigh’s arrival, Paulette Goddard was Selznick’s first choice. Goddard made more screentests for the role than any other established actress and eventually signed an option agreement with Selznick in anticipation of getting the part.

The four finalists for the role of Scarlett were Goddard, Jean Arthur, Joan Bennett, and Leigh.

The exhibition will highlight over 300 original items from Selznick’s archive housed at the Ransom Center, including photographs, storyboards, correspondence, production records, audition footage, and fan mail. The exhibition will also feature gowns worn by Leigh as the beautiful and ambitious Scarlett O’Hara. The newly conserved costumes will be displayed together for the first time in more than 25 years.

Image: Memo to David O. Selznick regarding “Girls tested for the role of Scarlett,” ca. 1938. 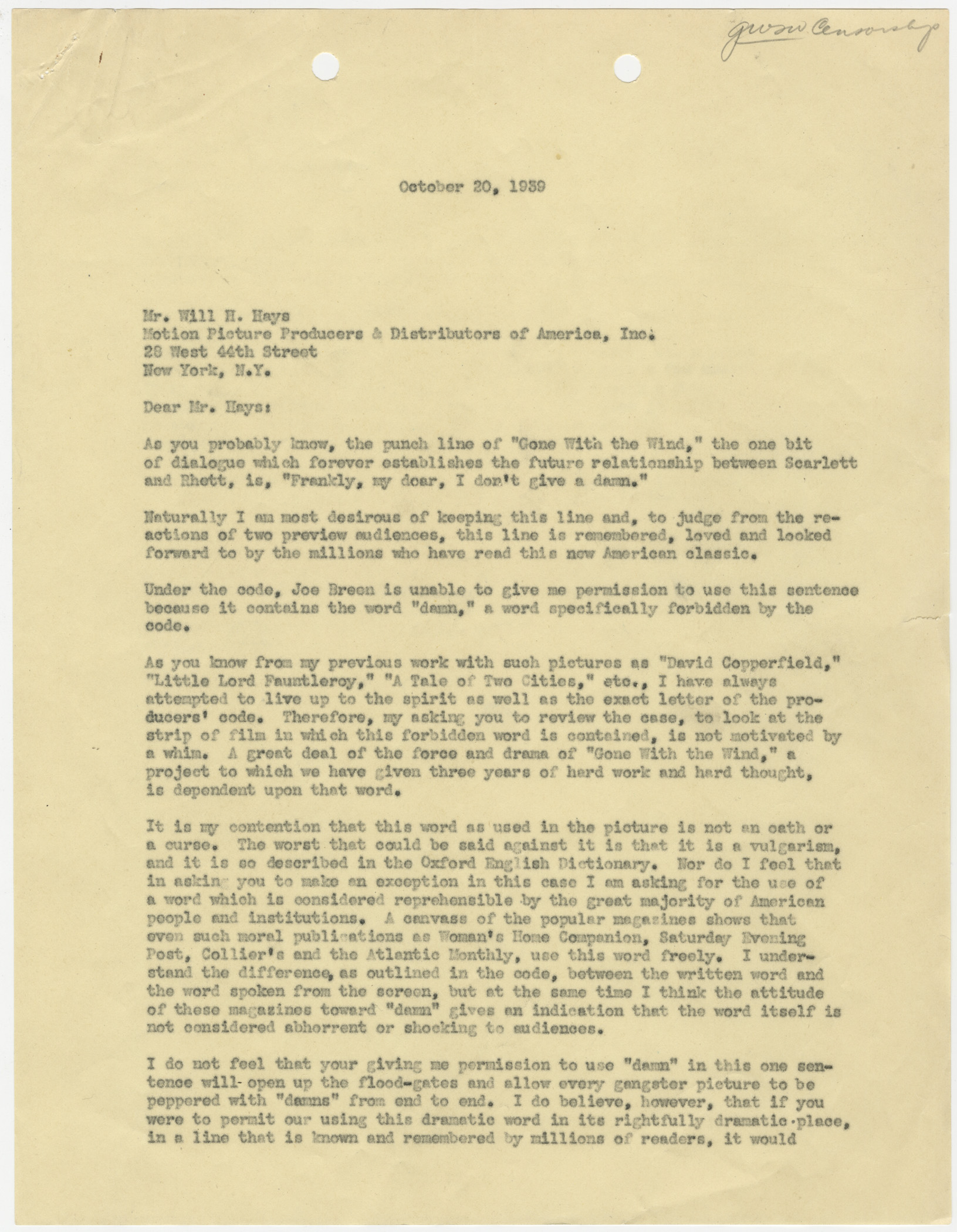 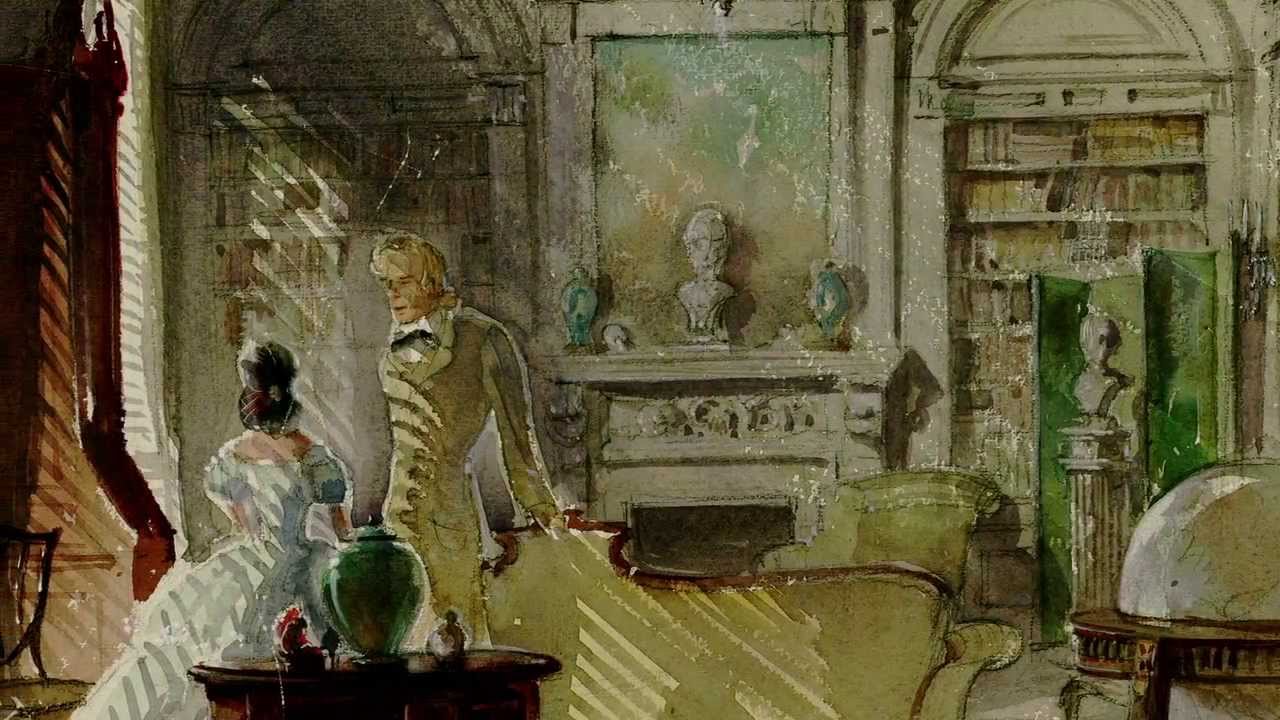 Turner Classic Movies (TCM), the Peabody Award-winning network that is the leading authority on classic films, is a premier sponsor for the Harry Ransom Center’s exhibition The Making of Gone With The Wind, which opens September 9, 2014.

In its 20th year of presenting uncut and commercial-free films, TCM also hosts events such as the TCM Classic Film Festival. At the 2014 film festival, TCM will commemorate the 75th anniversary of Gone With The Wind (1939) with a screening of a recent restoration of the film in collaboration with Warner Bros. Studios.

TCM’s sponsorship will support the Ransom Center, which plans to exhibit more than 300 original items from Gone With The Wind film producer David O. Selznick’s archive housed at the Center, including behind-the-scenes photographs, storyboards, correspondence, production records, audition footage, fan mail, and gowns worn by Vivien Leigh. Donations for the exhibition will contribute to tours, an exhibition catalog, and programming.