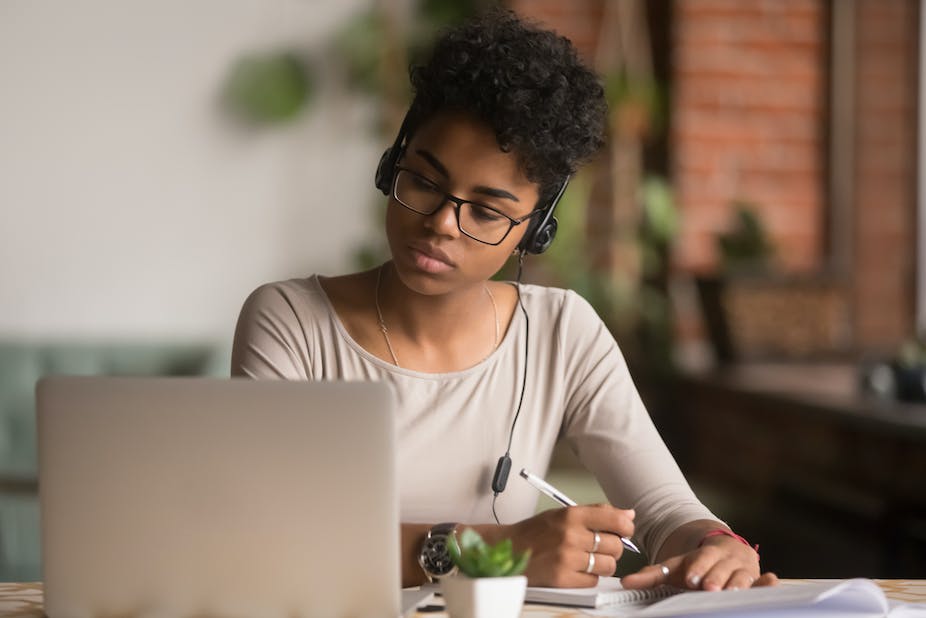 In the 18th century, Amadeus Mozart gripped the musical world with his elegantly crafted symphonies and intricate, melodic orchestral pieces. But can his music help students with studying?

“The Mozart Effect” was first suggested in 1993 in a study conducted by psychologist Francis Rauscher at the University of California in Irvine. Students assigned to listen to a piano sonata composed by Mozart scored higher on a spatial reasoning test compared to those who did not.

According to a study published in Learning and Individual Differences, students who listened to classical music during a lecture received superior marks on exams compared to their peers who did not. However, this may relate to classical music in general rather than Mozart in particular. An additional study on “The impact of music on the bioelectrical oscillations of the brain” used EEG data to measure brain activity, which suggested that music had a positive impact on brain function. The theory is that music reduces stress while stimulating happiness and arousal, which in turn helps students better concentrate on the task at hand. In the experiment, as long as the music was not too dynamic and did not become distracting, it was associated with better student performance on cognitive based exams.

So the next time you are stressing about an exam, consider popping in some earbuds and listening to classical music. It might offer heightened stimulation to help you focus on the task at hand and get the most out of your studying time.

One thought on “Does listening to classical music improve academic performance?”