The celebration of April as Arab American Heritage Month is relatively recent, having previously been celebrated by some states at different times of the year.  Due to grassroots and independent advocacy from the Arab American community, the move to April has gained increasing support.  First introduced in April 2019, Michigan Representatives Rashida Tlaib and Debbie Dingell have led a Congressional resolution to recognize the contributions Arab Americans have made in the United States through the month of April.  While gaining support, this bill is still pending, and the designation has not yet recognized across the entire federal government.  This April, the US State Department also designated April as Arab American Heritage Month, highlighting the contributions Arab Americans have made throughout the country and within the agency itself.

Arab heritage includes a vast spectrum of languages, religions, traditions and experiences, representing cultures thousands of years old, and principally originating from Arabic-speaking countries in the Middle East and North African region, including Egypt, Lebanon, Morocco, Palestine, Syria, and Yemen. Immigration by people from Arabic-speaking countries to the United States began on a large scale in the late 19th century. Since then, several periods of immigration to the US have been marked by the dynamics in countries of origin, along with changes in US immigration policies.  I encourage you to explore the resources provided by Dale Correa below, highlighting the aspects of Arab American heritage, and the contributions made by Arab Americans.

The Making of Arab Americans: from Syrian nationalism to U.S. citizenship by Hani J. Bawardi.

While conventional wisdom points to the Arab-Israeli War of 1967 as the gateway for the founding of the first Arab American national political organization, such advocacy in fact began with the Syrian nationalist movement, which emerged from immigration trends at the turn of the last century. Bringing this long-neglected history to life, The Making of Arab Americans overturns the notion of an Arab population that was too diverse to share common goals.

Arab American Faces and Voices: The Origins of an Immigrant Community by Elizabeth Boosahda.

As Arab Americans seek to claim their communal identity and rightful place in American society at a time of heightened tension between the United States and the Middle East, an understanding look back at more than one hundred years of the Arab-American community is especially timely. In this book, Elizabeth Boosahda, a third-generation Arab American, draws on over two hundred personal interviews, as well as photographs and historical documents that are contemporaneous with the first generation of Arab Americans (Syrians, Lebanese, Palestinians), both Christians and Muslims, who immigrated to the Americas between 1880 and 1915, and their descendants.

The Music of Arab Americans: a retrospective collection

Poetics of Visibility in the Contemporary Arab American Novel

The Arab Americans: a history

A kid’s guide to Arab American history: more than 50 activities

Race and Arab Americans before and after 9/11: from invisible citizens to visible subjects 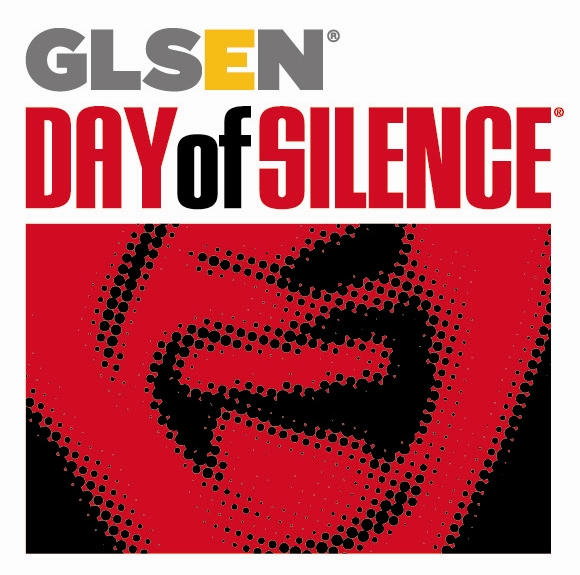