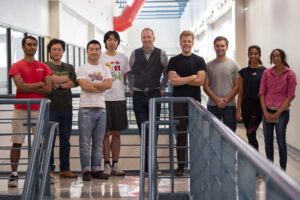 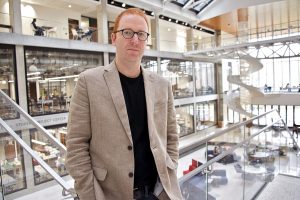 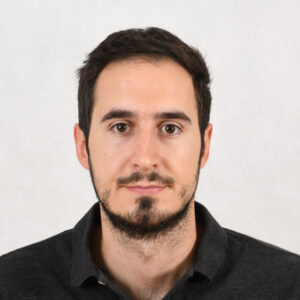 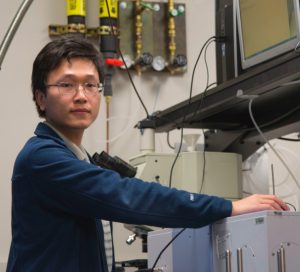 Yinan Wang: Yinan received his B.S. in Optical Engineering from Zhejiang University in 2017. He is currently interested in combining microwave resonator devices with semiconductor optoelectronic materials to study unique light-matter interactions for applications including novel device design and material study. 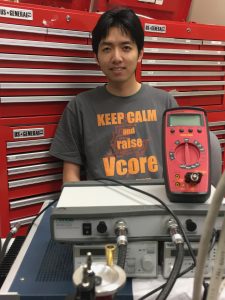 Priyanka Petluru: Priyanka received her B.S. in Electrical Engineering from the University of Texas at San Antonio in December of 2016. Her current research focuses on measuring the responsivity and optical properties of novel type-II superlattice infrared detectors. 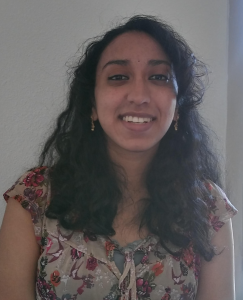 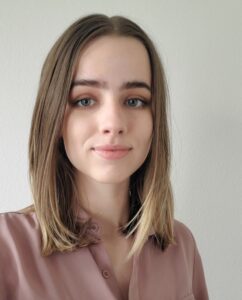 Félix A. Estévez H.: Félix received his B.S. degree in Engineering Science from The Pennsylvania State University in 2021.  Félix research will focus on the design, fabrication and characterization of enhanced absorption, ultra-thin, far-infrared (>25 micron) detectors. 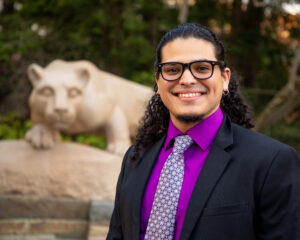 Alexander Ware: Alexander received his B.S. degree in Physics from the University of California, Santa Barbara in June of 2021. His undergraduate research involved the development of near-IR fiber amplifiers for project STARLIGHT at UCSB. 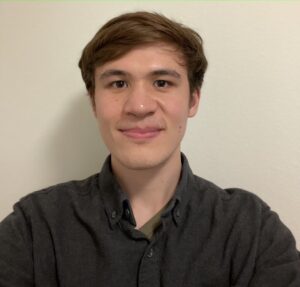 Noah Mansfield: Noah received his B.S.E. in Electrical Engineering in May of 2021 from the University of South Carolina. During his undergraduate, his course focus covered semiconductor electronics and optoelectronics. He was also briefly part of a research group focused on systems health management for naval applications. 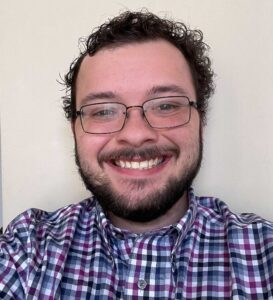 Yadviga Tischenko: Yadviga received her B.S. in Electrical Engineering from the University of Notre Dame in 2022. Her undergraduate studies focused on photonics and semiconductor physics. She is currently interested in molecular epitaxial growth and fabrication of ultra-thin detectors on GaAs and Si substrates. 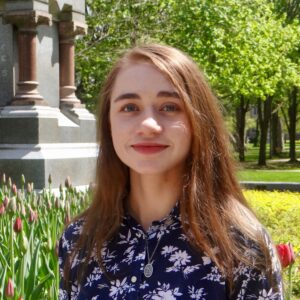 Madeline Brown: Madeline received her B.S. in Applied Physics in 2019 and M.S. in Physics in 2021, both from Texas Tech University. Her previous graduate research primarily focused on the simulation of secondary electron emission, and her current interests include the design and fabrication of topological photonic devices. 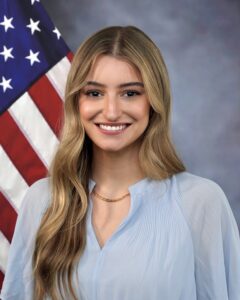 We are always looking for motivated undergraduates to join the group!!