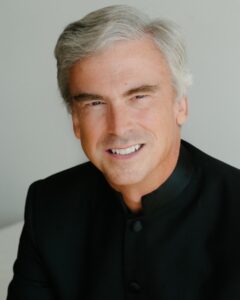 Serving since 1988 on the faculty of The University of Texas at Austin, where he holds the Vincent R. and Jane D. DiNino Chair for the Director of Bands, in addition to serving as a University Distinguished Teaching Professor, Jerry Junkin is recognized as one of the world’s most highly regarded wind conductors. Previously, he served on the faculties of both the University of Michigan and the University of South Florida.  In addition to his responsibilities as Professor of Music and Conductor of the Texas Wind Ensemble, he serves as Head of the Conducting Division and teaches courses in conducting and wind band literature.  He is a recipient of multiple teaching awards, and students of Prof. Junkin hold major positions throughout the world.

He has served as Music Director and Conductor of the Hong Kong Wind Philharmonia since 2003, and as Artistic Director and Conductor of the Dallas Winds since 1993. Additionally, he serves as principal guest conductor of the Sensoku Gakuen College of Music Wind Ensemble in Kawasaki, Japan. In 2005 he was presented the Grainger Medallion by the International Percy Grainger Society in recognition of his championing of Grainger’s works. A recipient of the Kappa Kappa Psi Distinguished Service to music Award, he was the 2012 Texas Bandmaster of the Year and in 2015 received the Medal of Honor from the Midwest International Band and Orchestra Clinic. He is the 2017 Phi Beta Mu International Bandmaster of the Year.

Performances under the direction of Prof. Junkin have won the praise of such notable musicians as John Corigliano, David Del Tredici, Gunther Schuller, Karel Husa, William Kraft, Jacob Druckman and Michael Colgrass, among many others. Prof. Junkin has released over 30 compact disc recordings for the Reference, Klavier and Naxos labels. The New York Times named his release with the UT Wind Ensemble on the Reference Recordings label, Bells for Stokowski, one of the best classical CDs of the year. Their performance of Circus Maximus was released on the world’s first Blu Ray audio disc in 5.1 surround sound by Naxos. In 2014, he led The University of Texas Wind Ensemble on a four-week tour around the world. Other major appearances with the UT Wind Ensemble include 1992 and 2008 European Tours, the 2007 Festival Del Sole in Napa Valley, in addition to two Carnegie Hall performances, seven TMEA Convention concerts, three ABA Convention performances and six CBDNA National Convention appearances.

Jerry Junkin is an enthusiastic advocate of public school music education, having conducted All-State bands and festivals in forty-eight states and on five continents. He spends his summers in residence at the Interlochen Arts Camp in Michigan, as well as appearing at major music festivals throughout the world. Prof. Junkin has served as President of the Big 12 Band Director’s Association, is a member of the Board of Directors of The John Philip Sousa Foundation, is Past-President of the American Bandmasters Association, and is a Past-President of the College Band Directors National Association. Regularly making guest appearances with ensembles such as the Tokyo Kosei Wind Orchestra and the Taipei Symphonic Winds, the current season finds him conducting throughout the United States in addition to appearances in Japan, China, and Europe. Jerry Junkin is a Yamaha Master Educator. 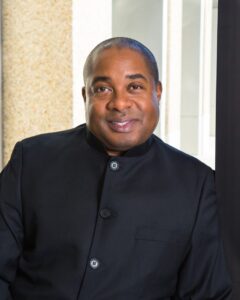 Dr. Croomes earned his Bachelor of Music Studies degree from The University of Texas at Austin and is an alumnus of the Cavaliers Drum and Bugle Corps from Rosemont, Illinois. He has performed with ensembles throughout the United States, London, Paris, Switzerland, Germany, and Italy as well as serving as an international consultant throughout Japan. He has served as an adjudicator and clinician for marching and concert bands throughout the states of Texas and Louisiana. 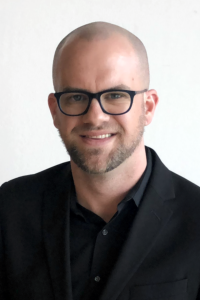 Dr. Kelly is an active guest conductor, clinician, and adjudicator. He conducts regional and All-State honor bands throughout the United States, and in summers, teaches on the faculty of the World Youth Wind Orchestra Project as part of the Mid-Europe Festival in Schladming, Austria. As an arranger, Dr. Kelly has collaborated with Pulitzer Prize-winning composer Kevin Puts and GRAMMY-nominated composer Adam Schoenberg to transcribe, premiere, and publish their music for wind ensemble.

A native of northern Virginia, Dr. Kelly received bachelor’s and master’s degrees in music education from Florida State University, and the Doctor of Musical Arts degree in conducting from The University of Texas at Austin. Before teaching at the university level, he was a high school band director for seven years in Lakeland and Tallahassee, Florida. Dr. Kelly has presented at the state music conferences of Texas, Florida, and Ohio, the College Band Directors National Association (CBDNA) Biennial National Conference, and the CBDNA Athletic Band Symposium. He has published articles in Research Perspectives in Music Education, Florida Music Director, and Southwestern Musician.

In addition to his teaching responsibilities, Dr. Kelly curates and hosts a weekly radio show featuring performances from UT students and faculty on KMFA Classical 89.5, Austin’s classical radio station. He is a past chair of the social media committee for CBDNA, and has previously served on the Board of Directors for the Florida Music Educators Association. Currently, Dr. Kelly serves as Secretary for the Big 12 Band Directors Association. His professional affiliations additionally include the Texas Music Educators Association, Texas Bandmasters Association, Kappa Kappa Psi, Tau Beta Sigma, and BMI. 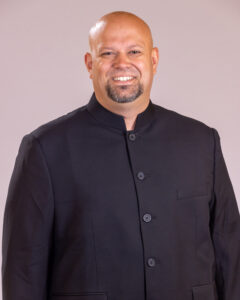 Christopher Drew Dickey serves as Associate Director of the Longhorn Band and on the conducting faculty of the Butler School of Music at The University of Texas at Austin, where he is currently completing his Doctor of Musical Arts Degree in Wind Conducting. In addition to his appointment at Texas, Mr. Dickey also serves as the Music Design Coordinator with the Pacific Crest Drum and Bugle Corps in Diamond Bar, California and on the brass instructional staff with The Bluecoats Drum and Bugle Corps in Canton, Ohio.

Prior to his current appointments, Mr. Dickey held positions at The Cavaliers Drum and Bugle Corps, The South Carolina School of the Arts at Anderson University, the Anderson School District 5 District Office, and Southwood Academy of the Arts. He also served as a Graduate Conducting Associate with the Louisiana State University Department of Bands and spent many years as an educator and administrator in the South Carolina public schools. 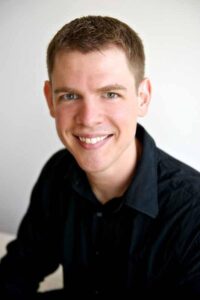 Dr. Marc Sosnowchik is a conductor, educator, arranger, and clinician based in Austin, Texas. He most recently served as Associate Director of Bands at the University of South Florida (USF), Assistant Director of Bands at Oklahoma State University (OSU), and Associate Conductor of the Florida Wind Band. His duties at USF and OSU included conducting the Symphonic and Concert Band, teaching courses in conducting and music education, directing the Herd of Thunder Marching Band, directing the OSU Spirit Band (pep band), and supervising teaching interns.

Dr. Sosnowchik maintains an active schedule as a clinician, conductor, adjudicator, drill designer, and arranger. He conducts honor bands throughout the U.S., and in the summer teaches at the World Youth and Adult Wind Orchestra Projects as part of the Mid-Europe Festival in Schladming, Austria.

Dr. Sosnowchik earned his bachelor’s degree in music education from the University of Alabama, and both his master’s and doctoral degrees in conducting from The University of Texas at Austin. Before teaching at the university level, Dr. Sosnowchik taught in the public schools of Alabama, during which time, he also served as conductor of the Tuscaloosa Winds and was a staff member for Music for All’s Bands of America festivals and symposia.