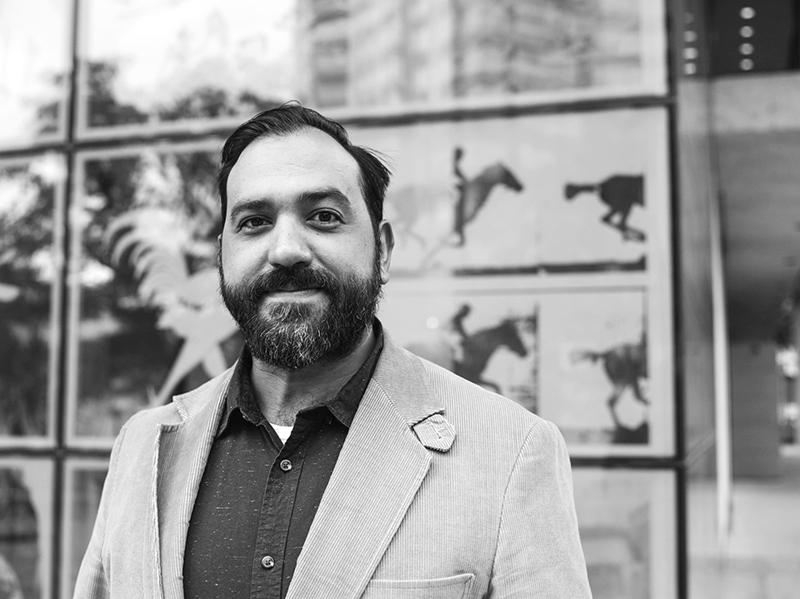 Hello, my name is Monte Monreal, and I’m thrilled to introduce myself as the new Head of Membership at the Harry Ransom Center. END_OF_DOCUMENT_TOKEN_TO_BE_REPLACED 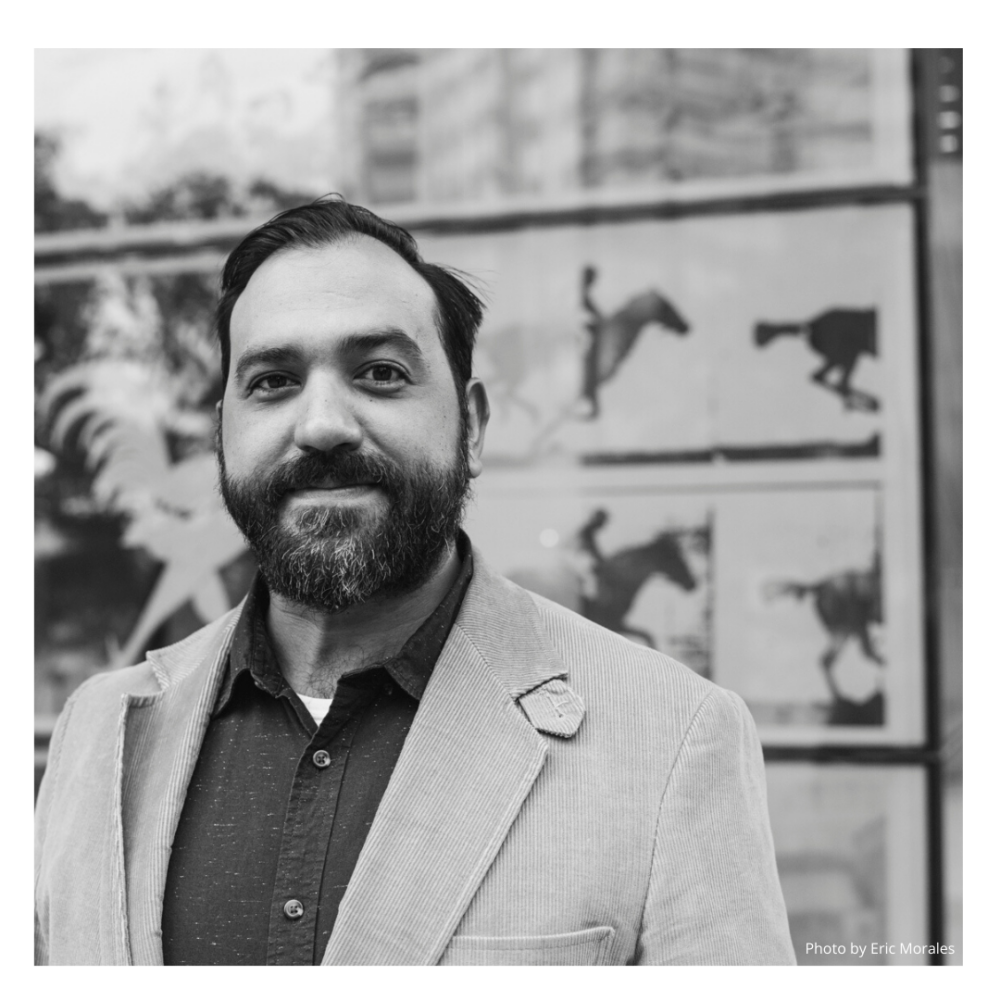 With equal parts clarity and gilded nostalgia, I recall the first time I read the opening line of Gabriel García Márquez’s One Hundred Years of Solitude. “Many years later, as he faced the firing squad, Colonel Aureliano Buendía was to remember that distant afternoon when his father took him to discover ice.” Often cited on lists of literature’s great first lines, the unusual configuration of words came tearing off the page. Who begins a story with, “Many years later”? END_OF_DOCUMENT_TOKEN_TO_BE_REPLACED