I have always loved to catalog presentation copies of books—those given as a gift from one person to another, usually with a signature or inscription. They represent a tiny piece of the people involved, and allow me to feel a connection to some of my favorite authors. Gabriel García Márquez’s library was no exception. END_OF_DOCUMENT_TOKEN_TO_BE_REPLACED 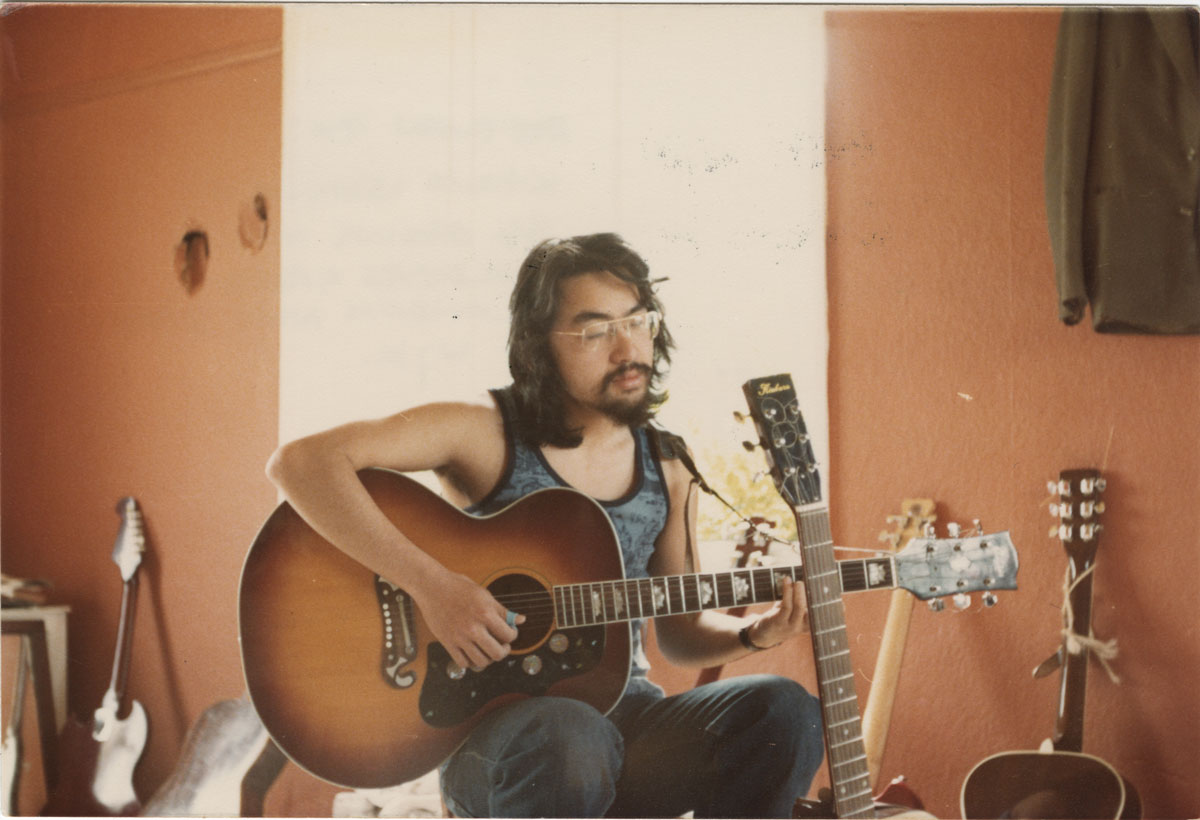 As Kazuo Ishiguro was preparing his archive for transfer to the Harry Ransom Center, he spent weeks sifting through the papers, making notes about the manuscripts and other documents he found in it. END_OF_DOCUMENT_TOKEN_TO_BE_REPLACED

The stories I selected span three decades and show (Zora Neal) Hurston’s diversity in writing styles and subject matter. I created my illustrations from fragments of fabric, paper and faded photos. The layering of images, patterns and textures evoke the feeling of memory and old tales retold. So they become, like the stories, “Bookmarks in the Pages of Life.”—Betye Saar, artist’s afterword to Bookmarks in the Pages of Life END_OF_DOCUMENT_TOKEN_TO_BE_REPLACED 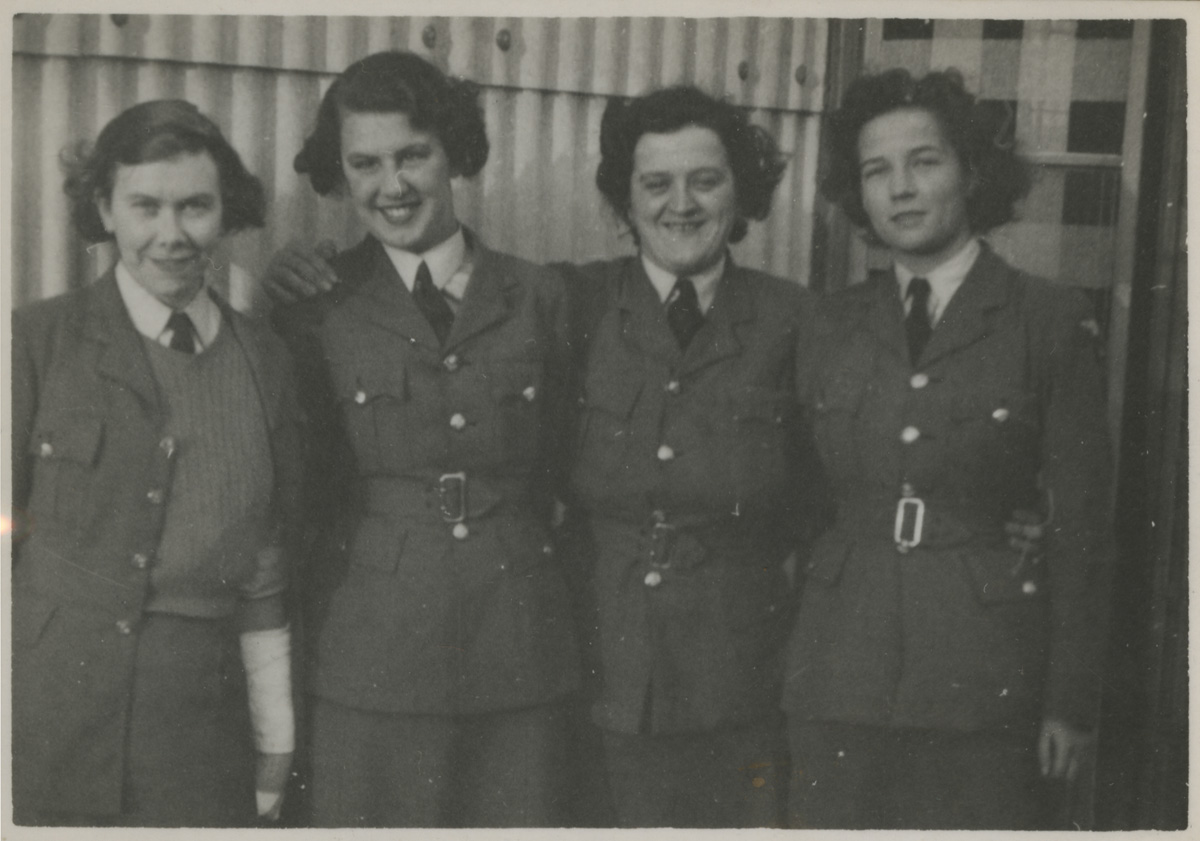 The subject of neglected British experimental authors has emerged as a poignant topic of critical discussion over the last few years. Writers of the 1960s and 1970s who had been influenced by the Second World War, as well as the highly reflexive, avant-garde literature produced bysuch modernist heavyweights as James Joyce, Ezra Pound and Samuel Beckett, are beginning to be reassessed as having something useful to offer to the current critical climate. END_OF_DOCUMENT_TOKEN_TO_BE_REPLACED 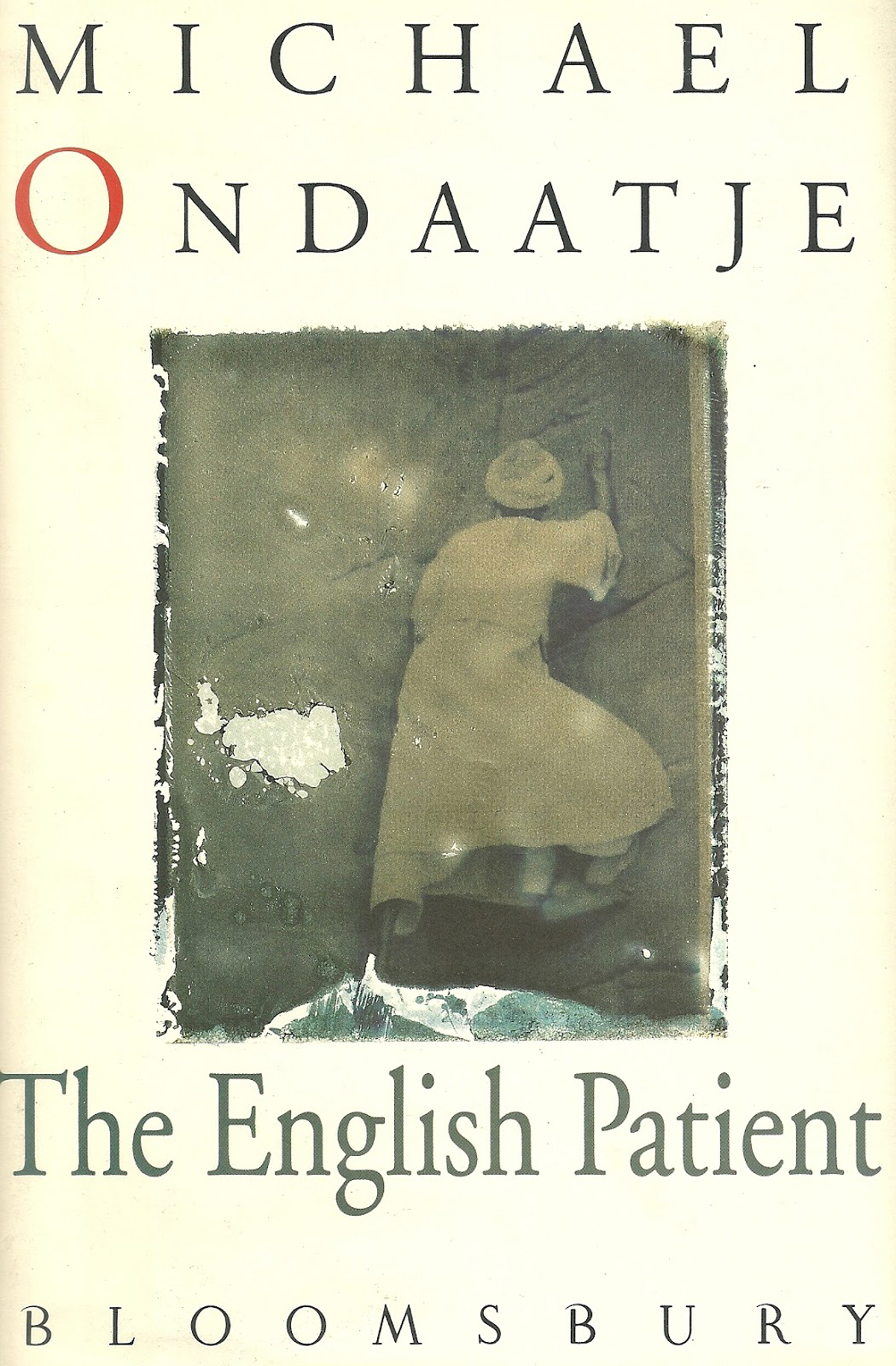 Acclaimed novelist and poet Michael Ondaatje converses with writer Geoff Dyer in a Harry Ransom Lecture on Tuesday, March 31, at 7 p.m. The event takes place in the Jessen Auditorium, in Homer Rainey Hall, across the plaza from the Ransom Center.

Although he is best known as a novelist, Ondaatje’s work also encompasses poetry, memoir, and film. His Booker Prize–winning novel The English Patient was adapted into an Academy Award–winning film. His other works include his memoir Running in the Family, four collections of poetry, the non-fiction book The Conversations: Walter Murch and the Art of Editing Film, and his novels In the Skin of a Lion, Anil’s Ghost, Divisadero, and The Cat’s Table.

Ondaatje discusses his novels and poetry and his book on film editing, as well as research, editing, adapting books to film, and film as an art itself.

Audience members will be able to ask questions, and a reception and book signing follow at the Ransom Center.

This program is presented by the University Co-op. 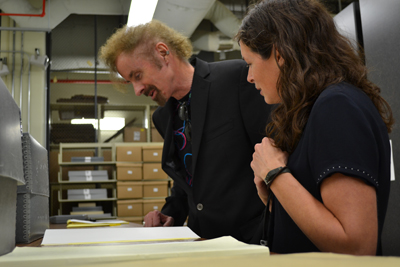 Writer T. C. Boyle, whose archive was recently acquired by the Ransom Center, visited today while in Austin for a book tour stop promoting the paperback edition of his novel When the Killing’s Done.