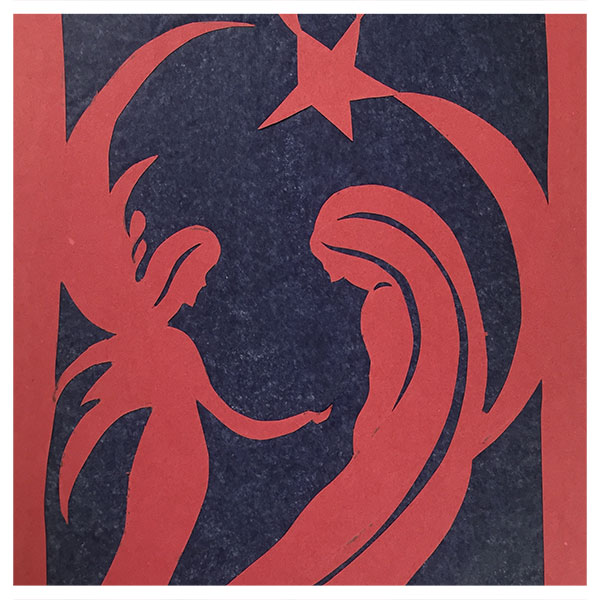 “Dear Miss Crawford,” writes D. H. Lawrence in a letter dated December 23, 1909, “I hope my verses won’t offend you. I know they are poor enough. But do you like my little card?” The “little card,” sent to Grace Crawford and today part of the D. H. Lawrence collection at the Ransom Center, is a small, handmade Christmas greeting card, its front and back covers decorated with watercolors by Lawrence. On the front, four bees surround a stock of delicately drooping bluebells; one bee has attached itself to a flower. On the back, Lawrence has finely rendered a mayfly, with elegantly arranged wings and legs. END_OF_DOCUMENT_TOKEN_TO_BE_REPLACED

Here’s the plot of a story a writer told me he had joked about writing with Guy Davenport: For about two days in the 1970s, Queen Elizabeth, the Dalai Lama, and Thomas Merton were within twelve miles of one another in central Kentucky, about a mile from Lincoln’s birthplace. Merton lived at the Abbey of Gethsemani, the Dalai Lama was visiting him, and Queen Elizabeth was staying on a nearby farm END_OF_DOCUMENT_TOKEN_TO_BE_REPLACED 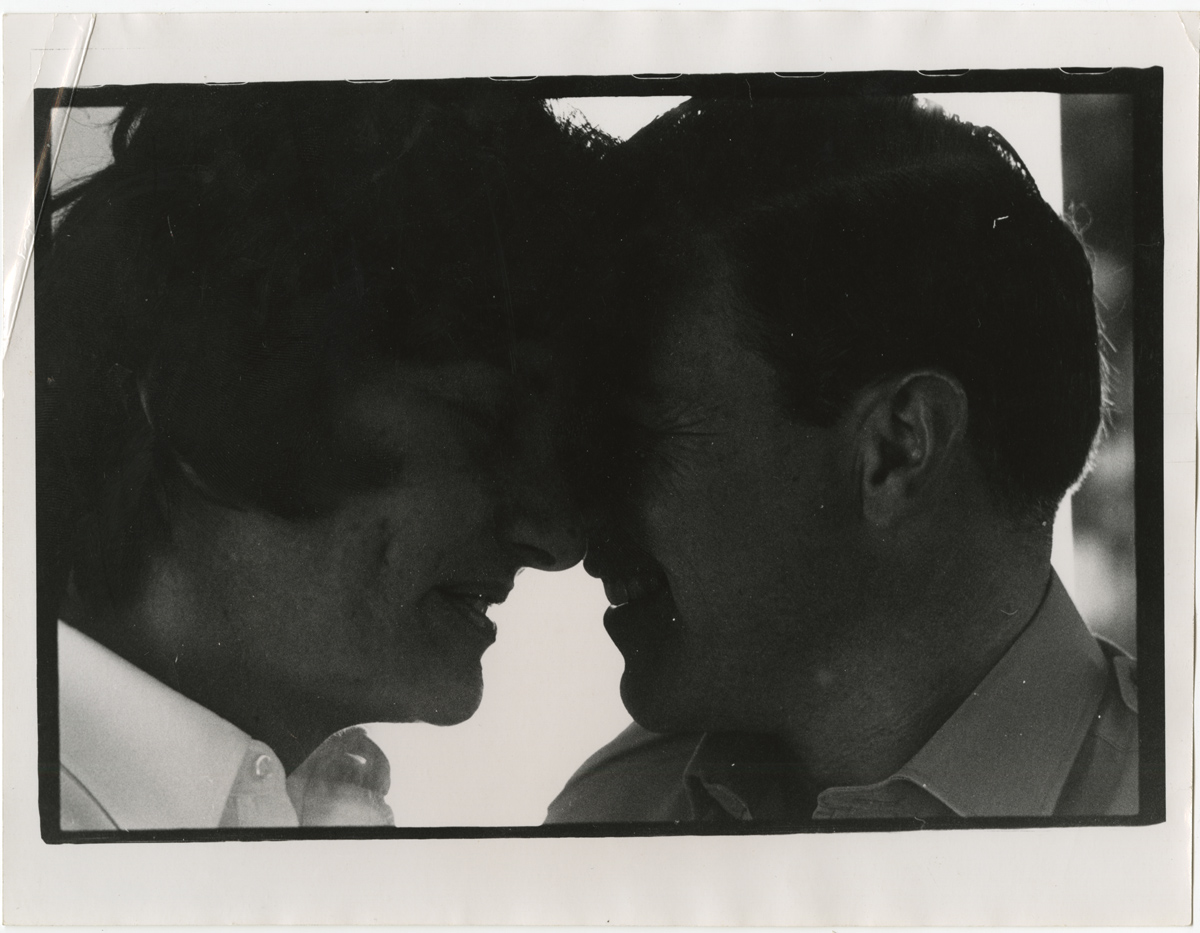 The millions of materials in the Ransom Center are as diverse as they are interesting. But everything inside is united by one common focus, the humanities—the exploration of what it means to be human. The artists, writers, poets, musicians, filmmakers, and everyone else whose belongings and legacies live in the archives all captured different aspects of the human experience. They explored the essences of art, of beauty, of tragedy, and perhaps most importantly (especially if you trust John Lennon) of love. END_OF_DOCUMENT_TOKEN_TO_BE_REPLACED 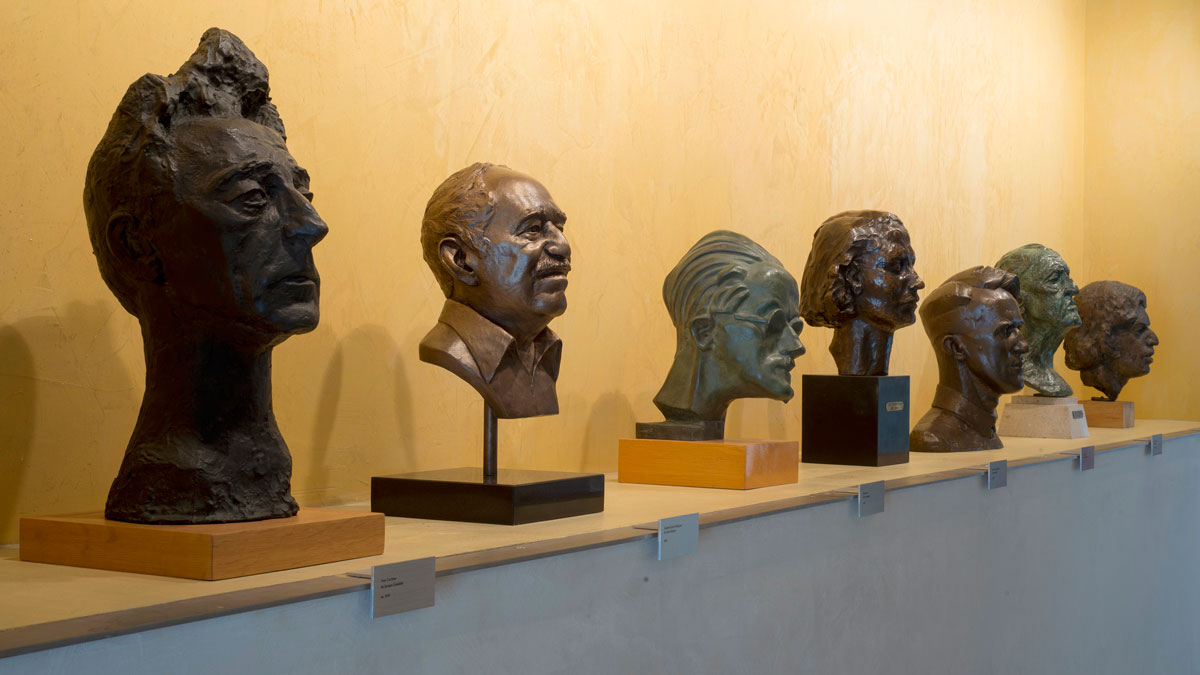 When the papers of a renowned author like Gabriel García Márquez arrive at the Ransom Center, there’s always a sense of excitement among staff, who take great pride in being able to preserve and make accessible materials that are unavailable anywhere else and that offer students and scholars entirely new insights into the author’s life and work.

END_OF_DOCUMENT_TOKEN_TO_BE_REPLACED 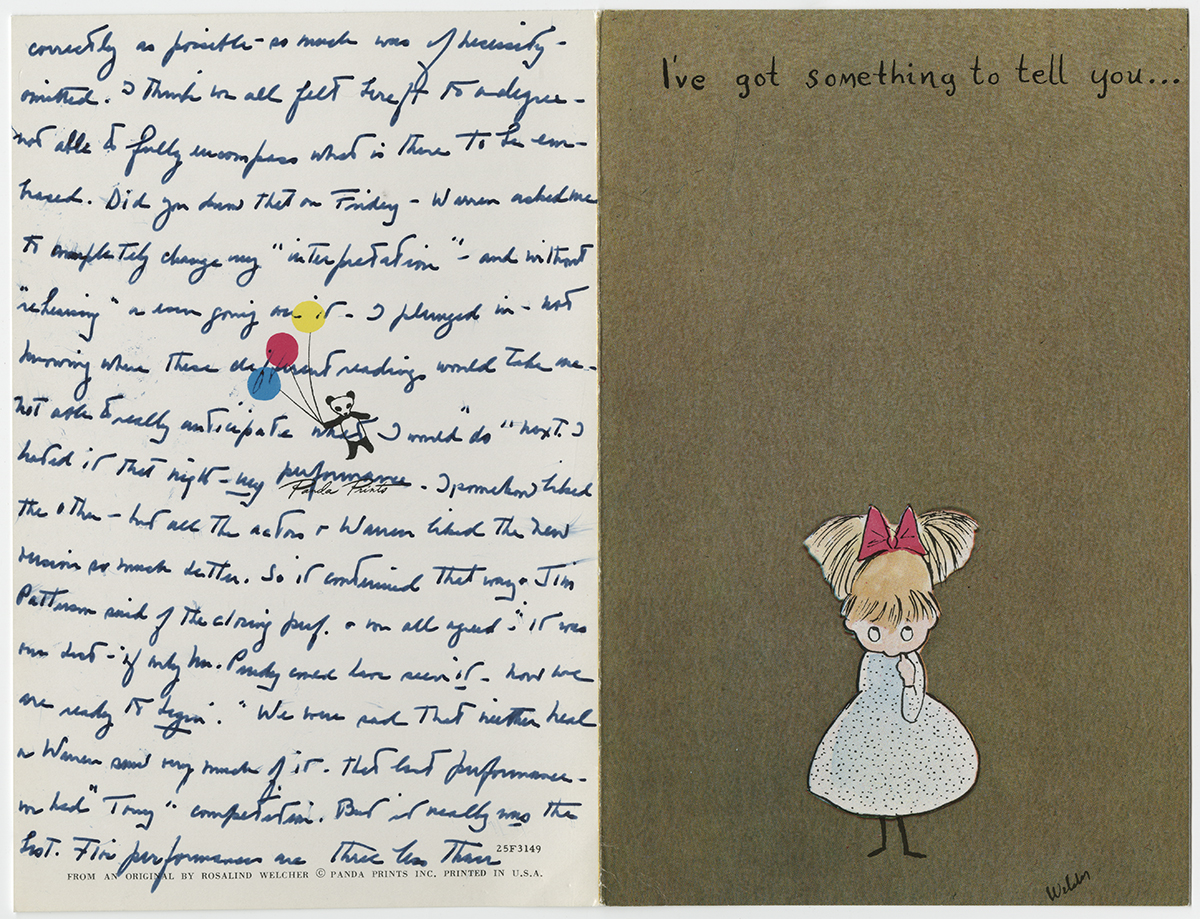 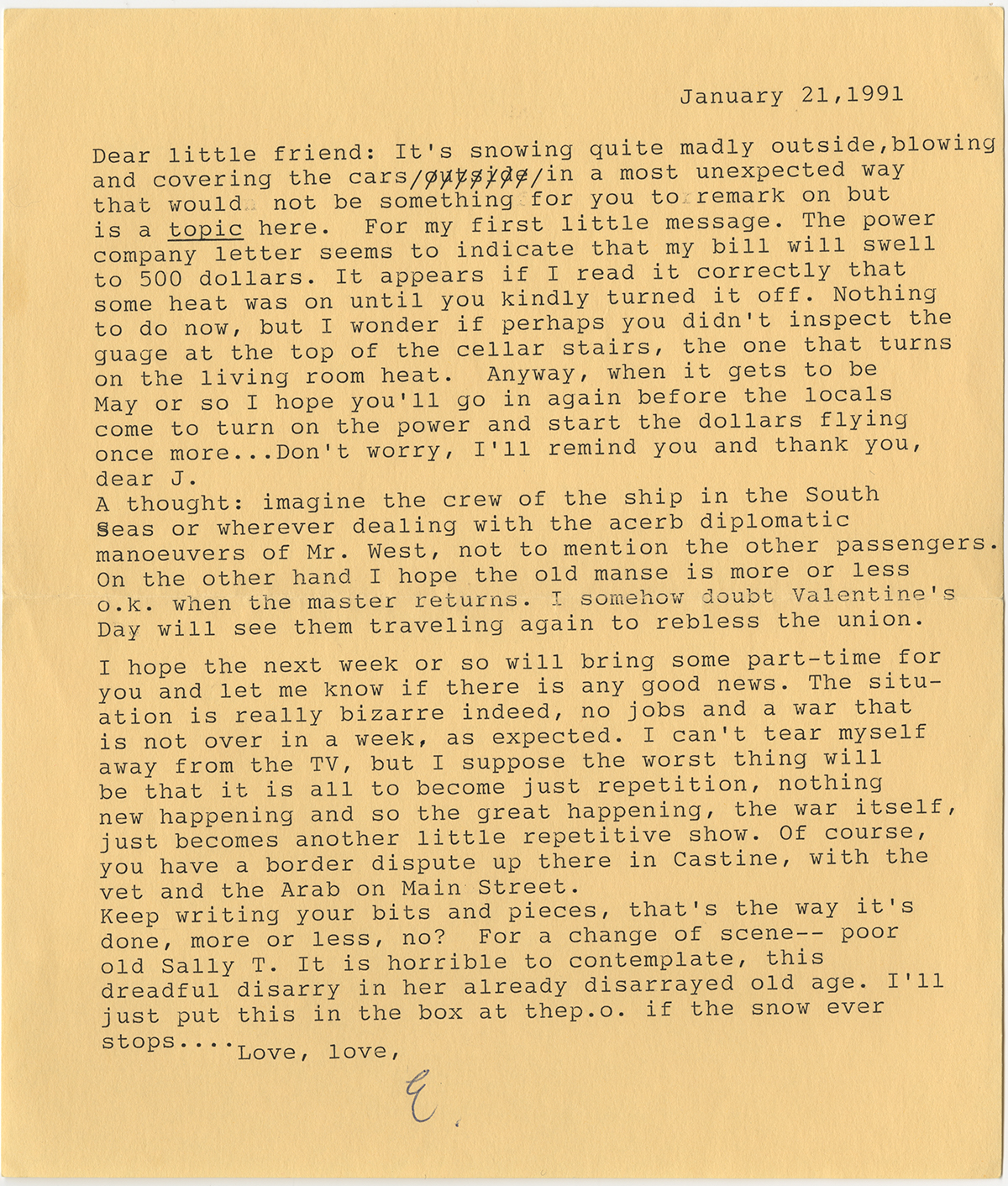