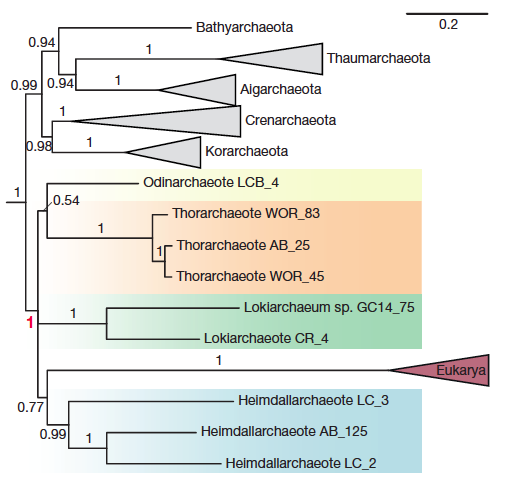 This week our new paper describing the discovery of 4 archaea phyla that are related to eukaryotes was published in Nature. These phyla are belong to the same branch of life and have been named after different Norse gods, Thor, Odin, Heimdall, and Loki.  This is a collaboration with Thijs Ettema’s lab in Sweden. Last year we published the discovery of Thorarchaeota in ISME.

This paper adds 2 additional phyla, Odinarchaeota and Heimdallarchaeota. The focus of this paper is further resolve the phylogenetic position of eukaryotes in this new superphylum.  It also examines the presence of several new ESPs or eukaryotic signature proteins.  These proteins were mostly thought to exist in eukaryotes, but these genomes contain a variety of them! 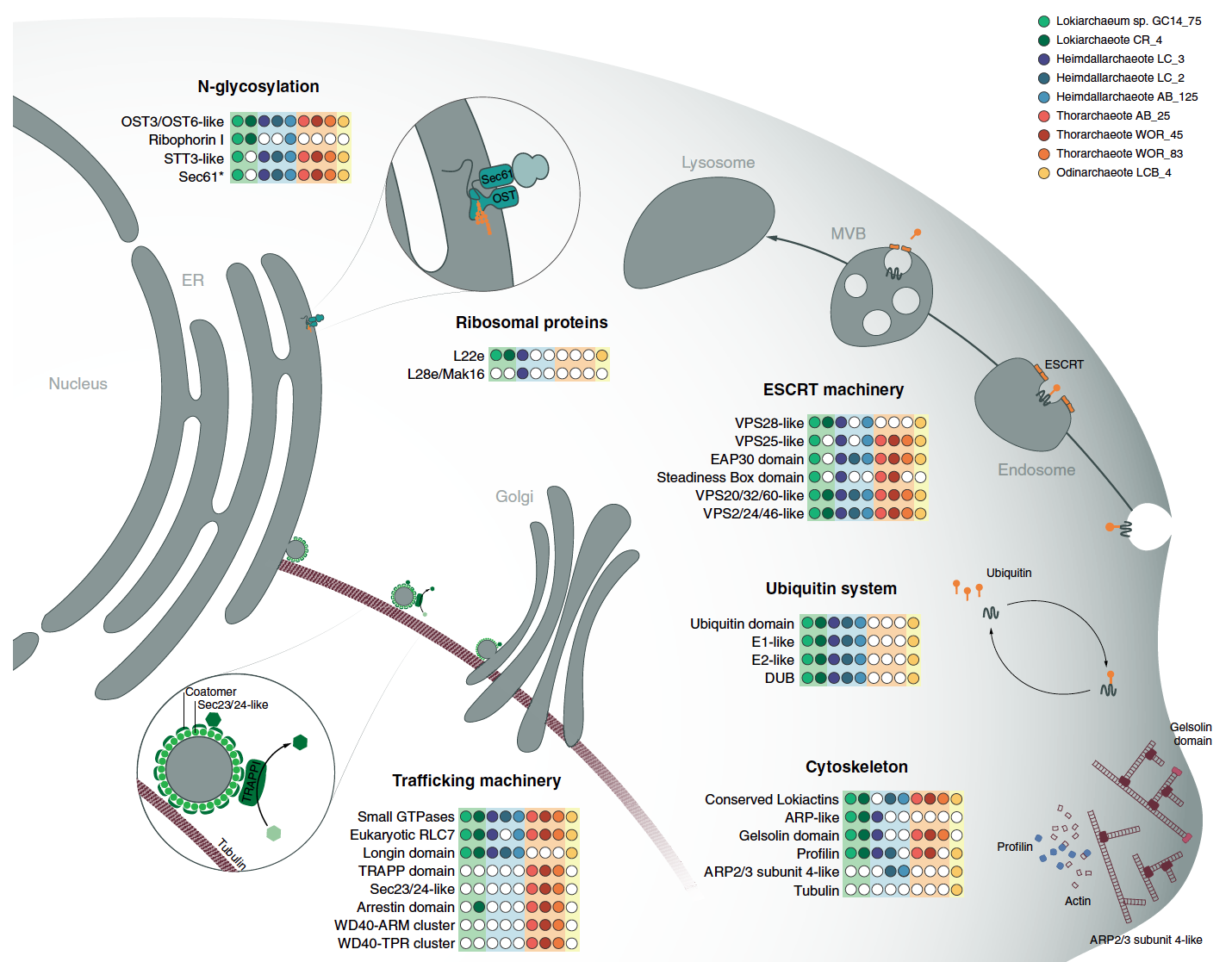 Press releases to accompany this study:

The Atlantic article by Ed Yong