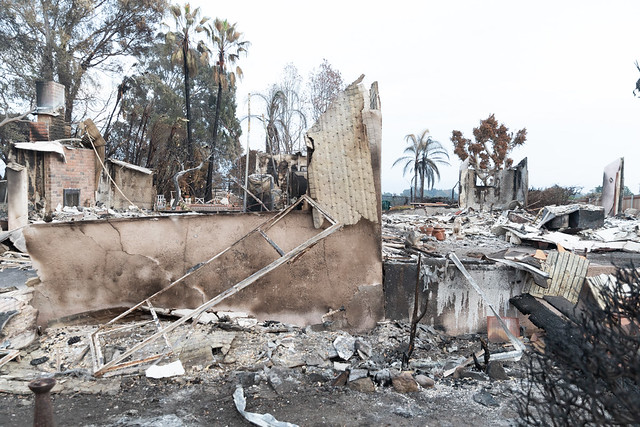 By 2030, urbanization and economic growth project that nearly 61% of the world’s population will live in cities, the Asia Pacific Region alone housing approximately 2.7 billion urban residents. This will be juxtaposed alongside increasing inequality, environmental concerns, and growing infrastructure deficits, resulting in inadequate standards of living. Eight hundred…  END_OF_DOCUMENT_TOKEN_TO_BE_REPLACED

Welcome to this blog site for a new year long course. More posts will follow. This year long capstone course on behalf of the Center for Excellence in Disaster Management & Humanitarian Assistance (CFE-DM) will carry out a series of evaluations on countries in the Asia Pacific on their natural…  END_OF_DOCUMENT_TOKEN_TO_BE_REPLACED