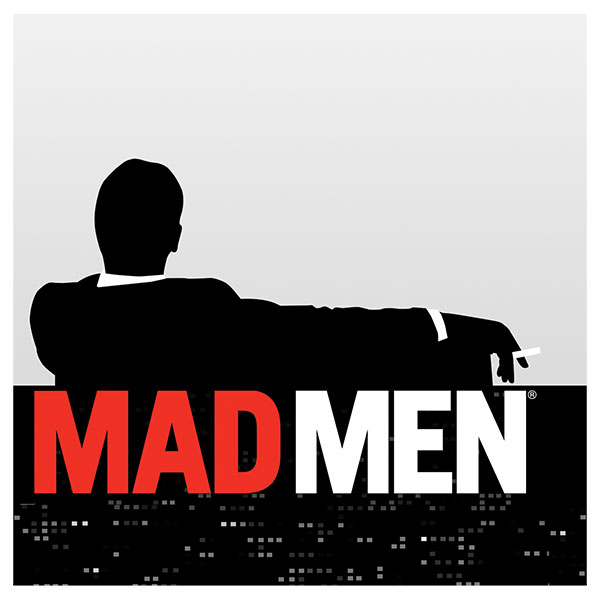 The archive of the television show Mad Men is open for research at the Harry Ransom Center at The University of Texas at Austin. Researchers will have access to the creation and production history of the series’ 92 hourlong episodes.

Acquired in January 2017, the archive documents the work of creator Matthew Weiner and his writing and production team behind the scenes of the acclaimed drama.

“ Mad Men is a groundbreaking program, noteworthy for the high quality of its writing, acting and design, as well as for the insightful depiction of American culture through the lens of the past,” said Steve Wilson, the Ransom Center’s curator of film. “Through the Mad Men holdings, students and scholars will gain new insights into the creative decisions that shaped the series and a greater understanding of the evolution of motion pictures.”

Classes in the departments of journalism, English, undergraduate studies and advertising have already used the collection to study popular culture, nostalgia, advertising and the press.

“Studying the Mad Men archive with my Advertising and Popular Culture class was a meaningful and transformational experience,” said Galit Marmor-Lavie, a lecturer of communication at UT Austin. “The archive enabled my students to make a strong connection between theory and practice.”

Digital files acquired with the archive include administrative, art department and casting files, behind-the-scenes production photographs, and photographs and inventories of props.

The series archive is rich in information about the work of actors, designers, writers, producers and creative direction, which aligns with the strengths of the Ransom Center’s film holdings. The archive complements the film collection at the Ransom Center, including its collections of David O. Selznick, Gloria Swanson and Robert De Niro.