Throughout the fall, the Longhorn Band performs at all University of Texas football games with a smaller segment of the band that travels with the team for out-of-state games.  Additional performances include bowl games, pep rallies, parades, and a special halftime show with the Longhorn Alumni Band. The Longhorn Band makes guest appearances at many campus and community events that spotlight the popularity of the band. Fall rehearsals are held from 6:30 to 8:30 p.m. on Monday, Tuesday, and Thursday, and also prior to kickoff on game days.

During the spring, Longhorn Band members participate in concert bands, a jazz ensemble, a percussion ensemble, or indoor color guard class. Spring rehearsals are held twice a week for ninety minutes each. Specific times vary for each ensemble, and these ensembles give at least two performances. Other notable annual activities include concerts at local performance venues, on campus appearances, and the Fiesta Flambeau Parade in San Antonio. 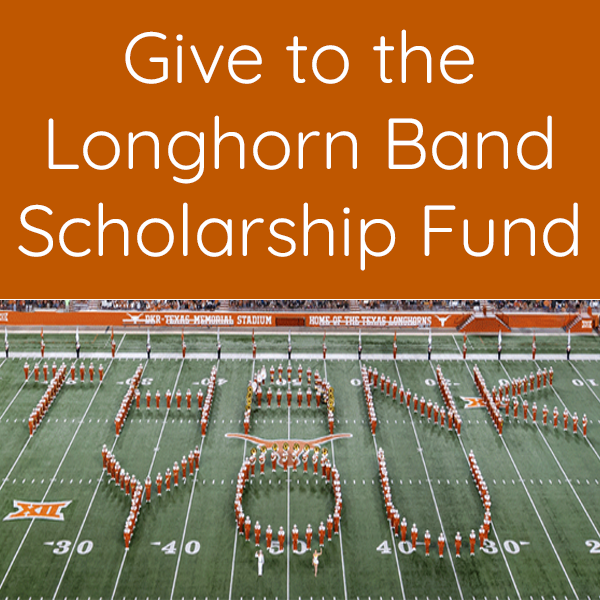