Through participatory mapping, indigenous, Afro-descendant and other marginalized people harness the power of cartography to better represent their material cultures and conceptions of space and place.  Participatory mapping usually involves community-based workshops where indigenous and community representatives work with cartographers and GIS specialists to describe, document, and represent community histories, resource uses, territorial boundaries, and other important socio-spatial features.

In this way, the power of maps and GIS, which for so long has served to marginalize indigenous and other vulnerable populations, has become a source for community building, territoriality, development and land-use planning, and cultural survival.

However, concerns remain about the political and social implications of this technology. Such projects face the difficulty of representing dynamic conceptions of space and time in Cartesian form; the risk of imposing Western forms of boundary-making and territorialization; the potential appropriation of indigenous knowledge in knowledge management systems of development institutions; and the risk of making local knowledge and land-uses visible in ways which, ironically, facilitate capitalist expansion and lead to loss of land and resource access. Participatory mapping must be approached with empirical rigor but also with awareness of social contexts and the potential risks of mapping projects, and increased awareness about the innovative strategies developed in indigenous and other vulnerable communities. 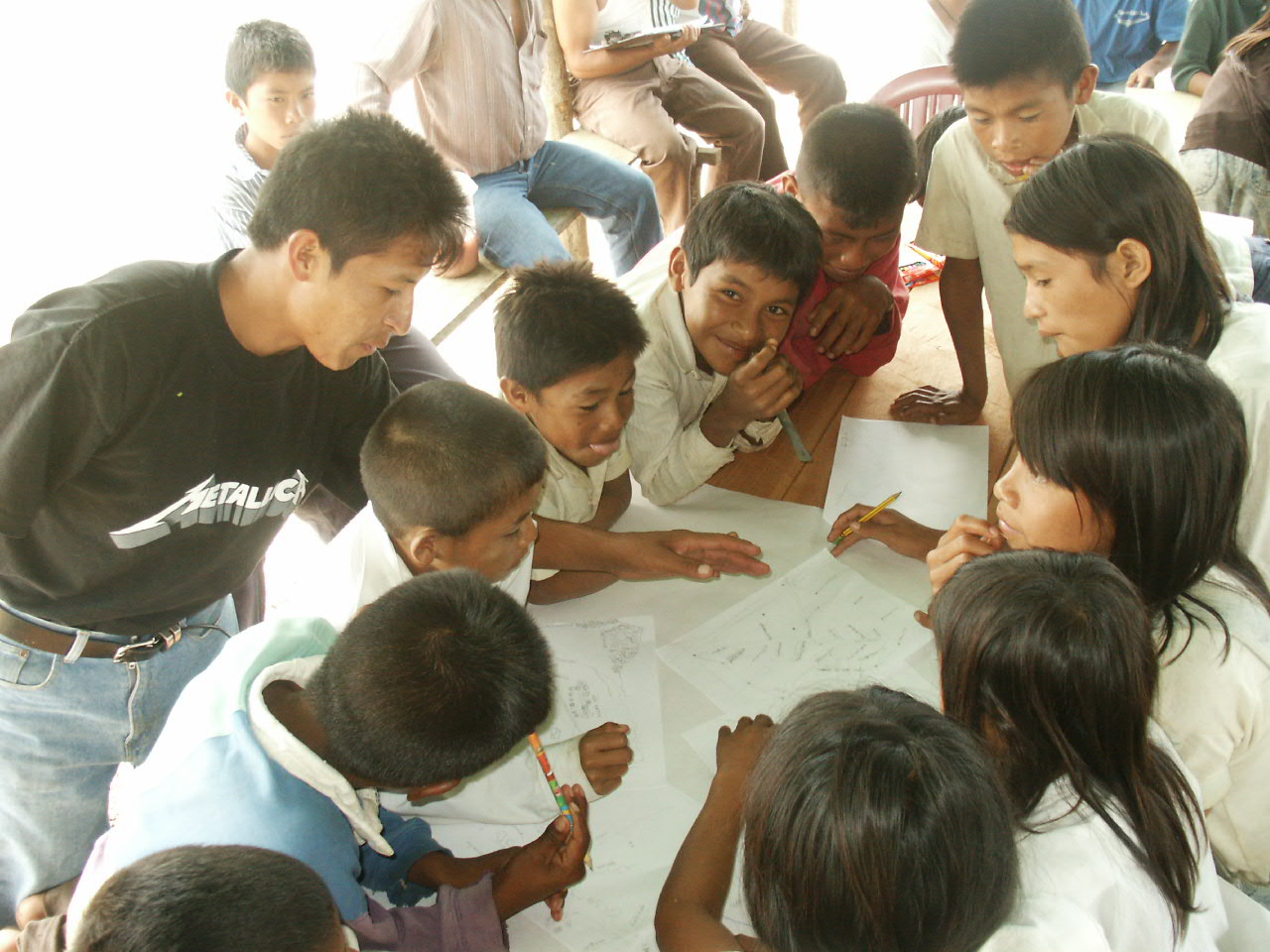 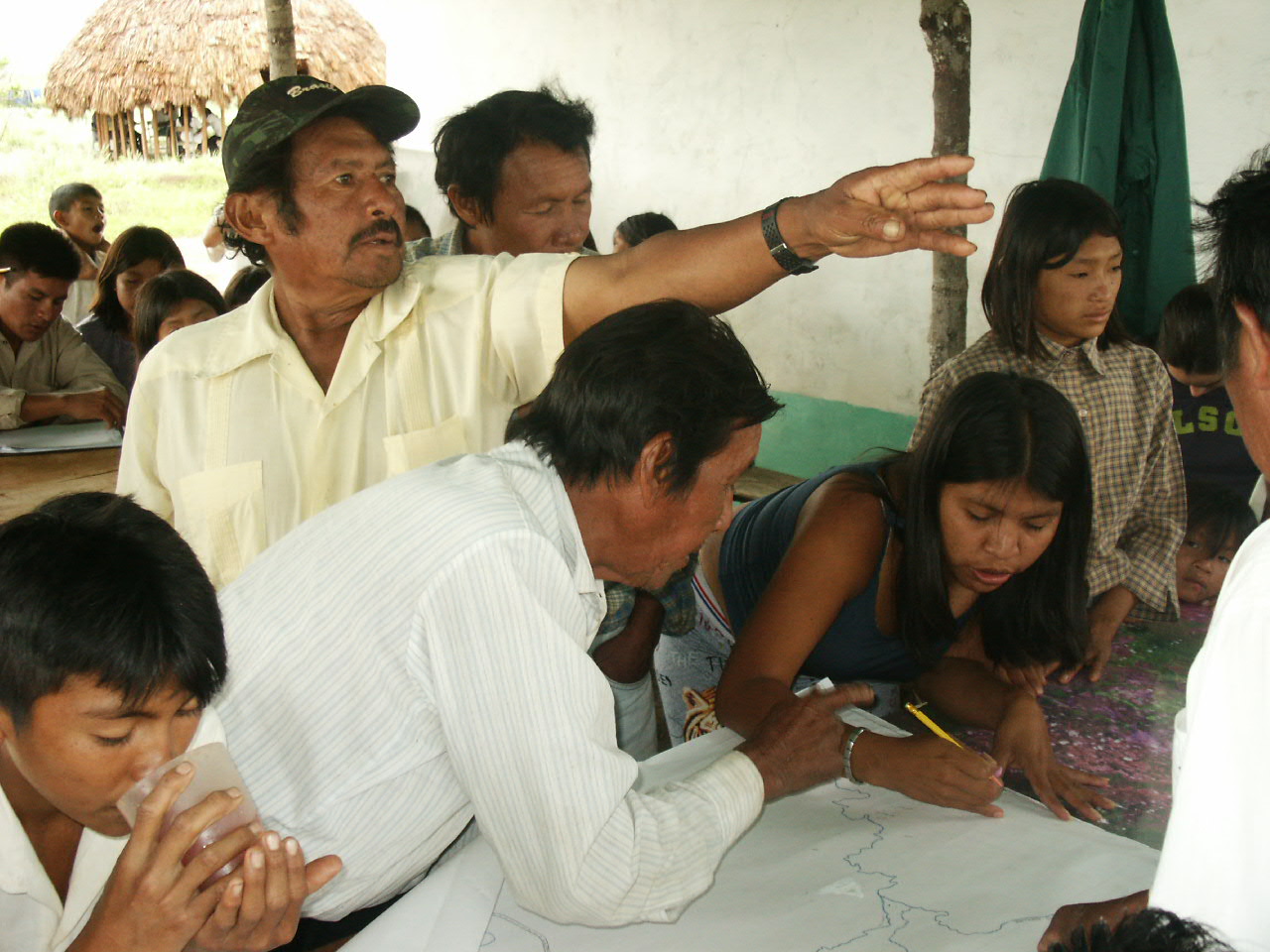 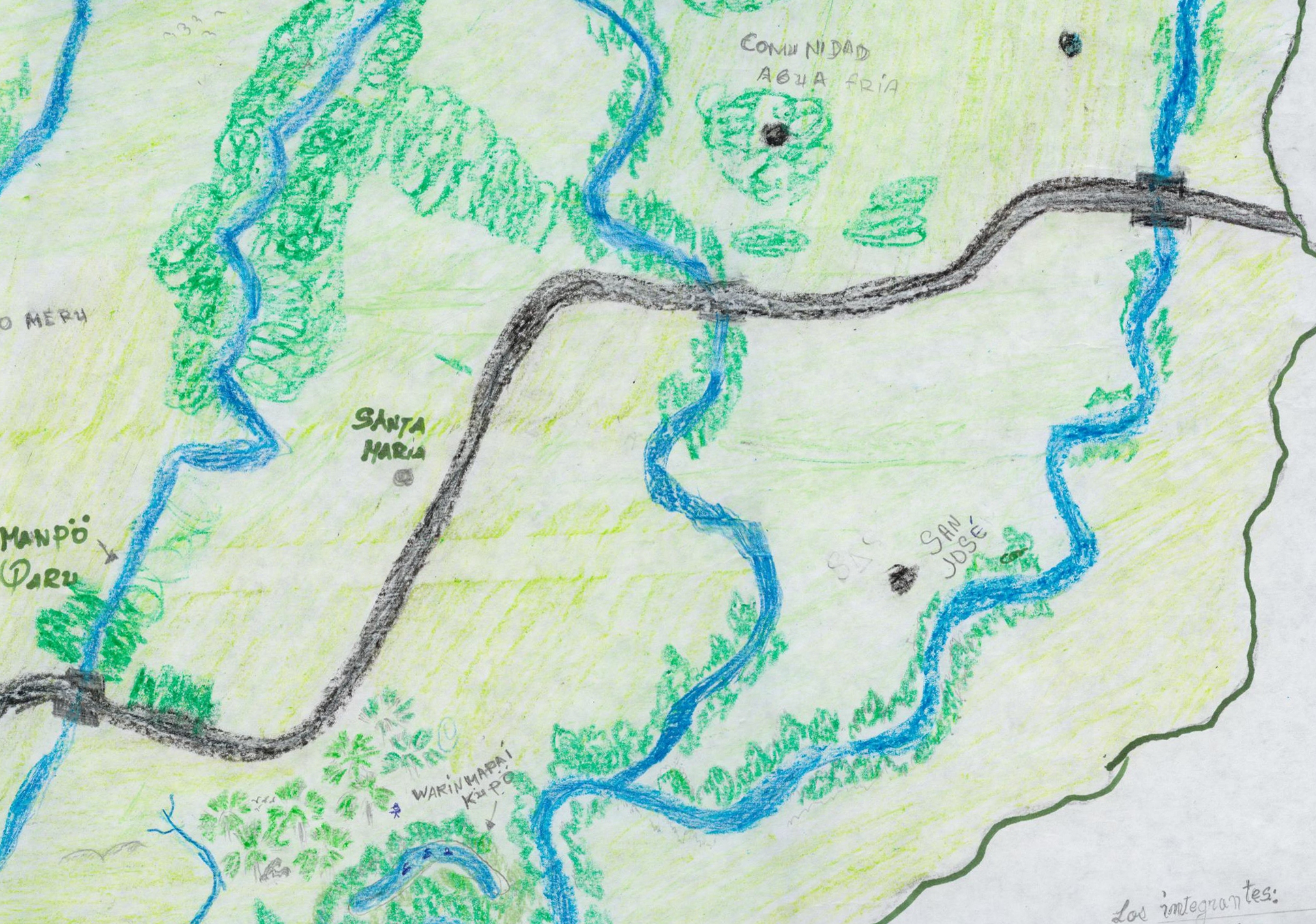 Indigenous Rights, Insurgent Cartographies, and the Promise of Participatory Mapping