Alfredo Wagner and collaborators at the Proyecto Nueva Cartografía Social de la Amazonía in Manaus, Brasil, are exploring the roles of participatory mapping for representation of the diversity of cultural expressions and collective identities of traditional and indigenous communities in the Brazilean Amazon. Their publications include “Social Cartography of children and teenagers in riverine maroon Amazonian communities”

Dr. Bjorn Sletto conducts research in Venezuela on the role of participatory mapping for re-productions of indigenous identities in contexts of social change, in particular the relationship between mapping processes and indigenous representational strategies. He publishes on these topics in Venezuelan and US academic journals.

Dr. Richard Smith, Executive Director of the Instituto del Bien Común (IBC), Perú, is engaged with a long-term project to document oral histories of places, events and ancestors of the Yánesha people. 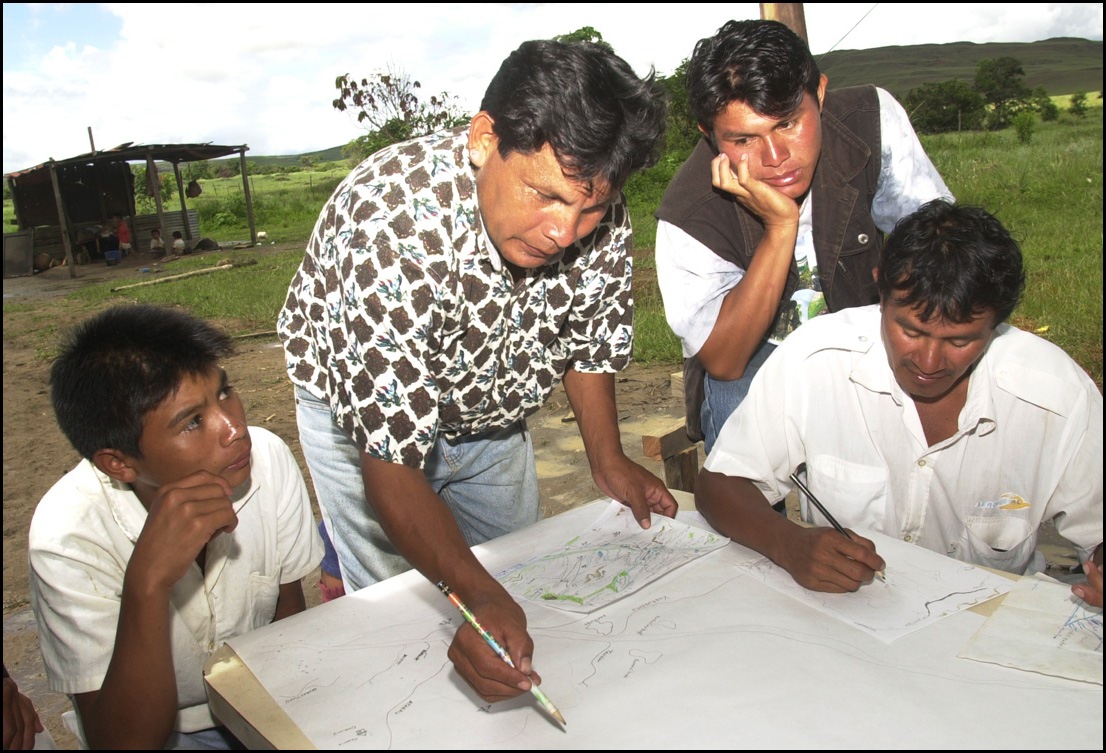 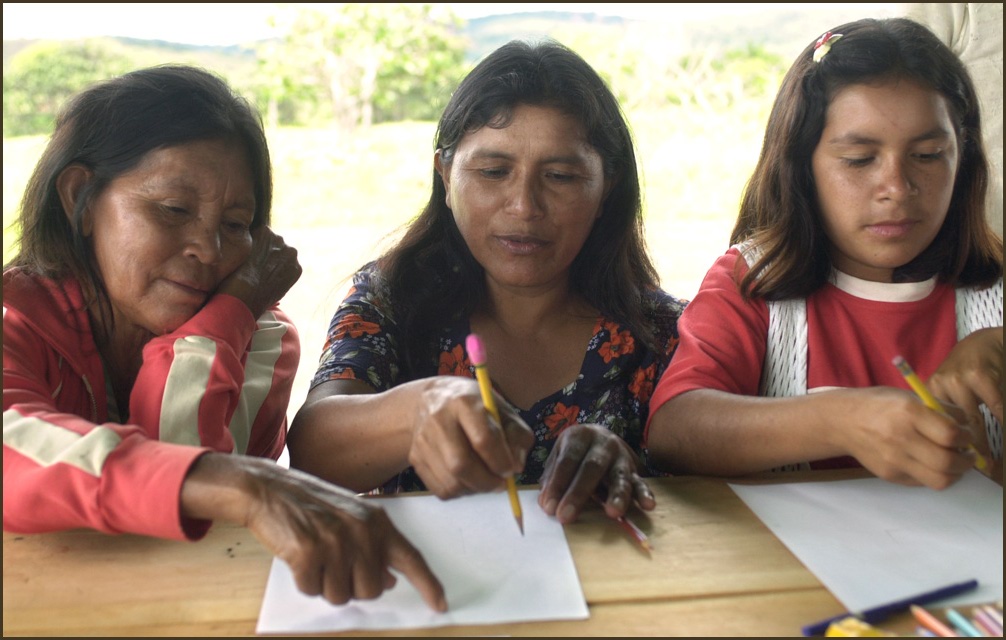