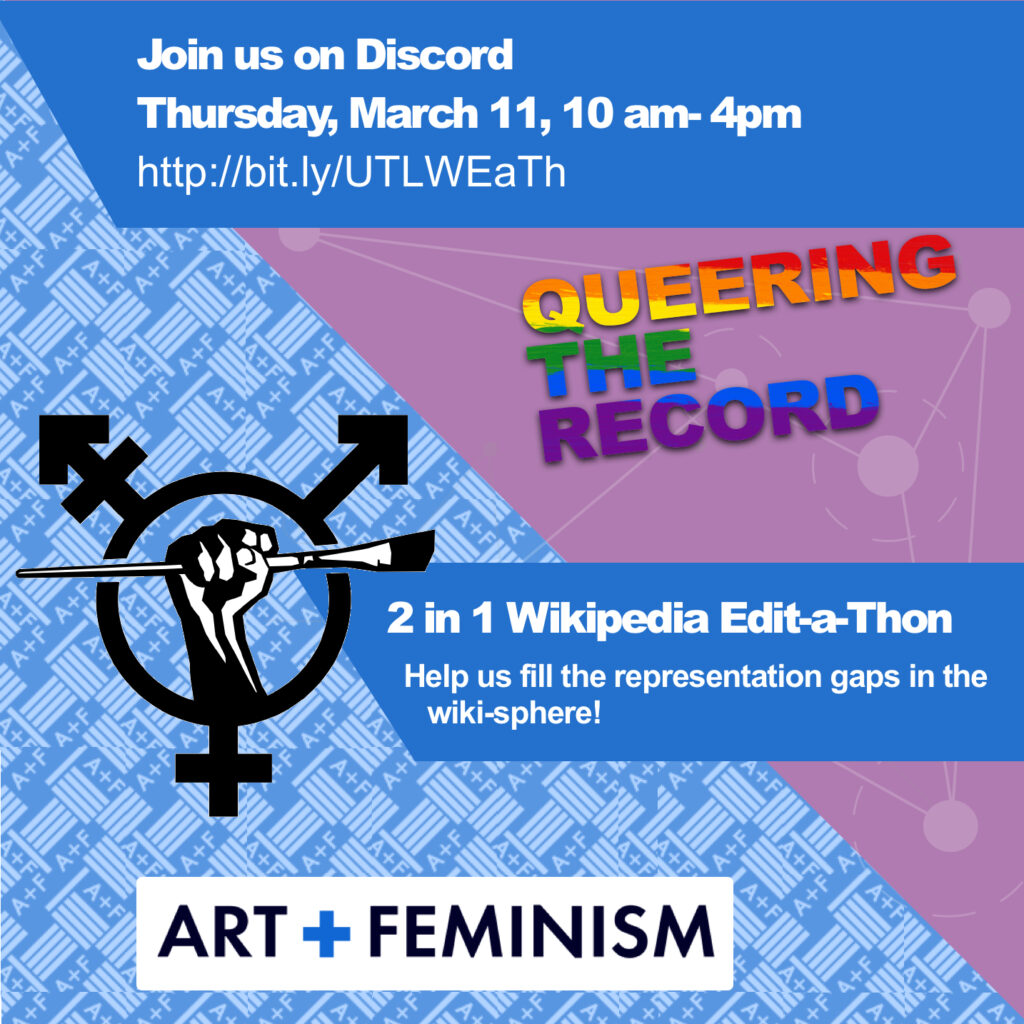 For the latest blog post, we want to celebrate the birthday of Gloria Anzaldúa by highlighting her life and works. The full post is available on TexLibris, the blog of the Office of the Director of the University of Texas Libraries. Thanks so much to Julia Davila Coppedge, the LLILAS Benson User Services GRA for writing this post.

Check out a sample of the post below and be sure to check out UT Libraries and Benson Latin American Collection materials by and about Anzaldúa.

“I am a Libra (Virgo cusp) with VI — The Lovers destiny”: Celebrating the Birth and Life of Gloria Anzaldúa By Julia Davila Coppedge

Seventy-seven years ago, on September 26th, Gloria Evangelina Anzaldúa was born to migrant farmers Urbano and Amalia Anzaldúa in Raymondville, Texas. As the oldest of four, she helped work on ranches and farms to help support her family. It was during this time in the Valley that she first learned about discrimination against Mexican Americans. Anzaldúa would later leave South Texas, living in other parts of the state, and in Indiana and California. She would also spend a large part of her career traveling internationally. But, her experiences growing up in the borderlands would influence her writing for the rest of her career, as she alludes to, when states that “I am a turtle, wherever I go I carry ‘home’ on my back.”

Anzaldúa died on May 15, 2004 due to Diabetes-related complications. It is fitting we celebrate Anzaldúa’s life in the middle of Hispanic Heritage Month, which is observed September 15th – October 15th.

Her Time at UT Austin

Anzaldúa received her master’s degree in English and Education in 1972 at UT and returned in 1974 to pursue a PhD in Literature. In the foreword to the third edition of This Bridge Called My Back: Writings By Radical Women of Color, she reflected on her struggles at UT: “As a Chicana, I felt invisible, alienated from the gringo university and dissatisfied with both el movimiento Chicano and the feminist movement…I rebelled, using my writing to work through my frustrations and make sense of my experiences.”