From Africa to Asia: An Ivory Trafficking Incident 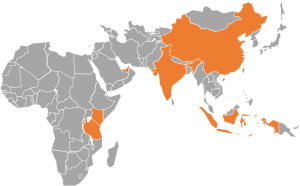 One comment on “From Africa to Asia: An Ivory Trafficking Incident”