We left off in part one wondering how to evaluate the Ransom Center’s unique non-commercial sound recordings, particularly when we aren’t able to access their audio content prior to preservation. Verifying written descriptions helps, but there are other considerations to keep in mind, such as a recording’s physical format—different types of material become increasingly unstable with age, but at different rates, and in different ways.

The right tool for the job

Developing a tool to help staff establish preservation priorities was an iterative process. After a lot of thought, discussion, testing with an internal focus group, and multiple versions, a survey tool was developed based on Columbia University’s AVdb assessment. The project team asked each curator and eleven staff from Archives Cataloging, Public Services, Exhibitions and Public Engagement, and Education units, as well as several Associate Directors, to score the collections with which they work closely.

By noting the creators, subjects, quantities, and deterioration status, project archivist and sound recording preservation specialist Lauren Walker was able to provide context to assist curators in completing the assessment tool. By focusing not only on the content but also on the physical carrier, critical questions arose such as: Why would a creator use a particular format of sound recording media? What can that decision tell us about the research value of a recording? What indications of past use and wear carry valuable information? How can that information be preserved or represented? How can that representation be incorporated into the preservation reformatting process? How should the Center evaluate dubs and copies versus unique or variant versions—especially when we are relying primarily on labeling for this assessment? 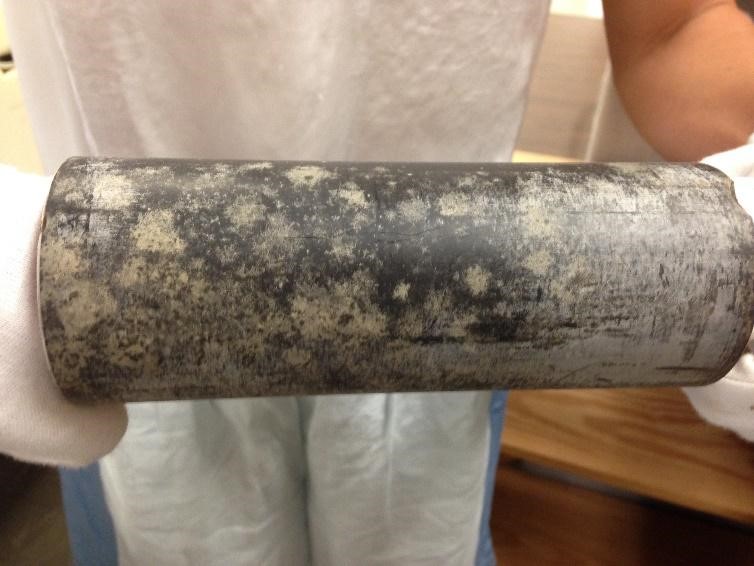 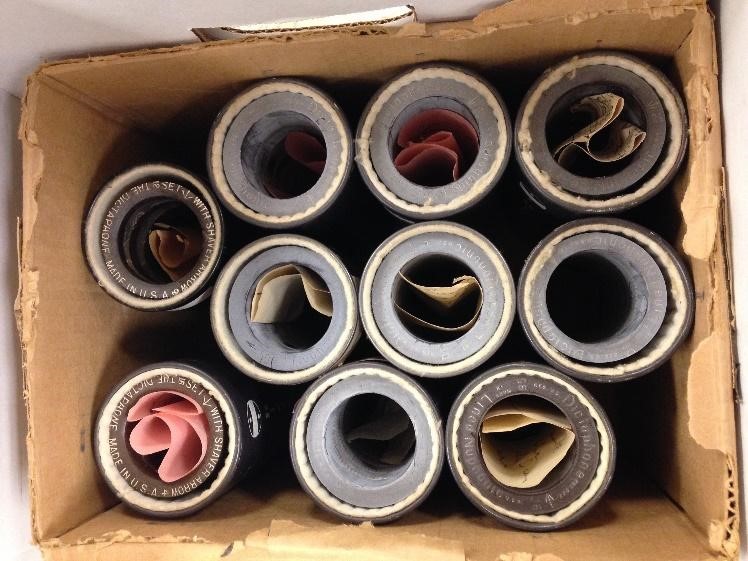 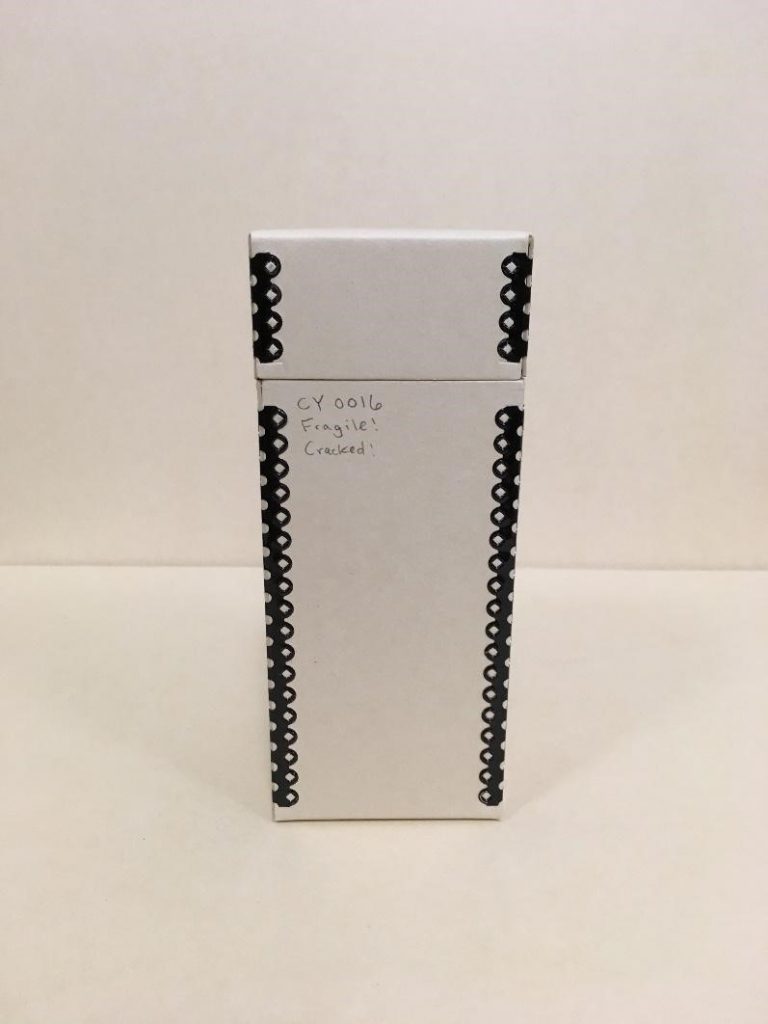 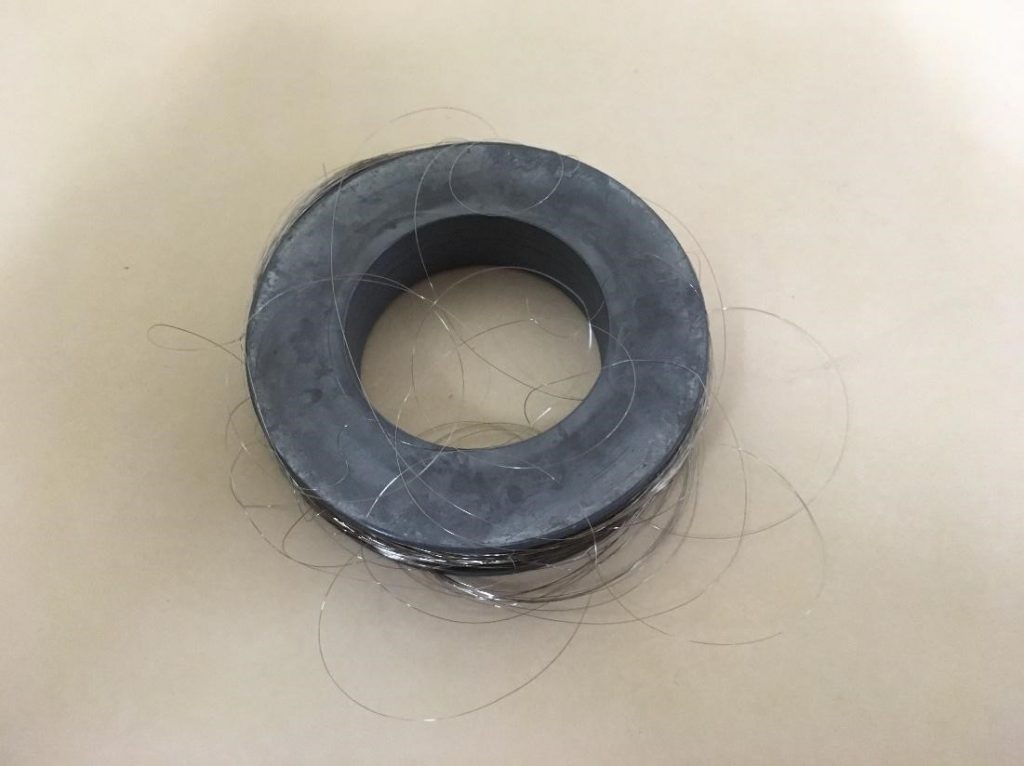 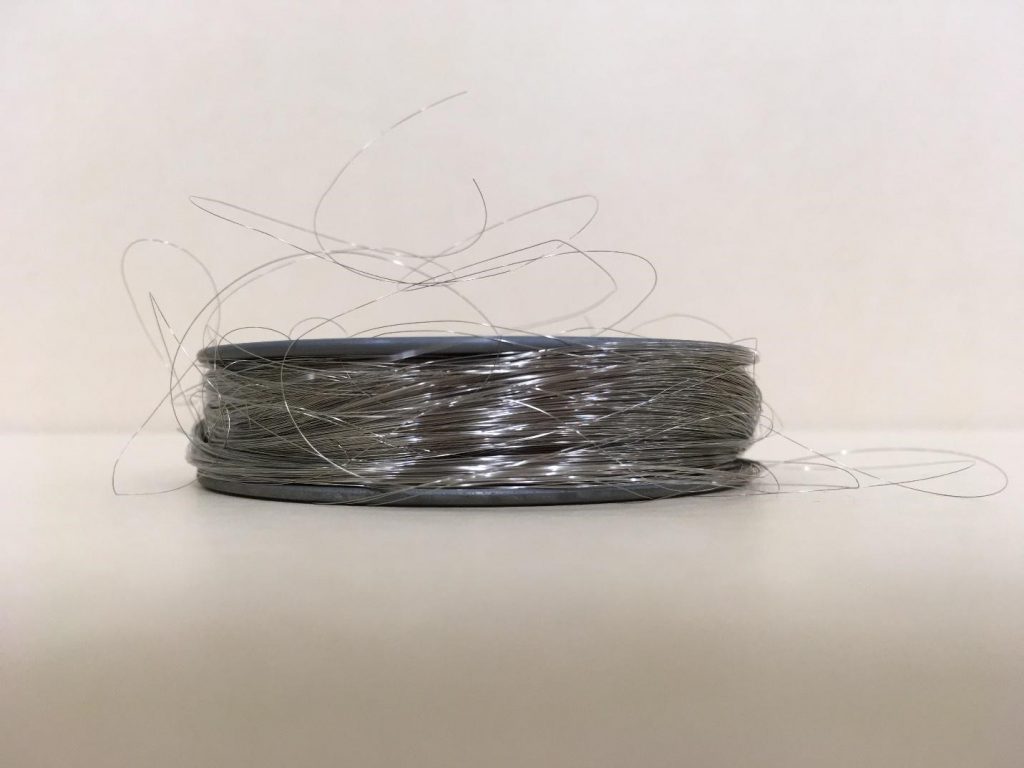 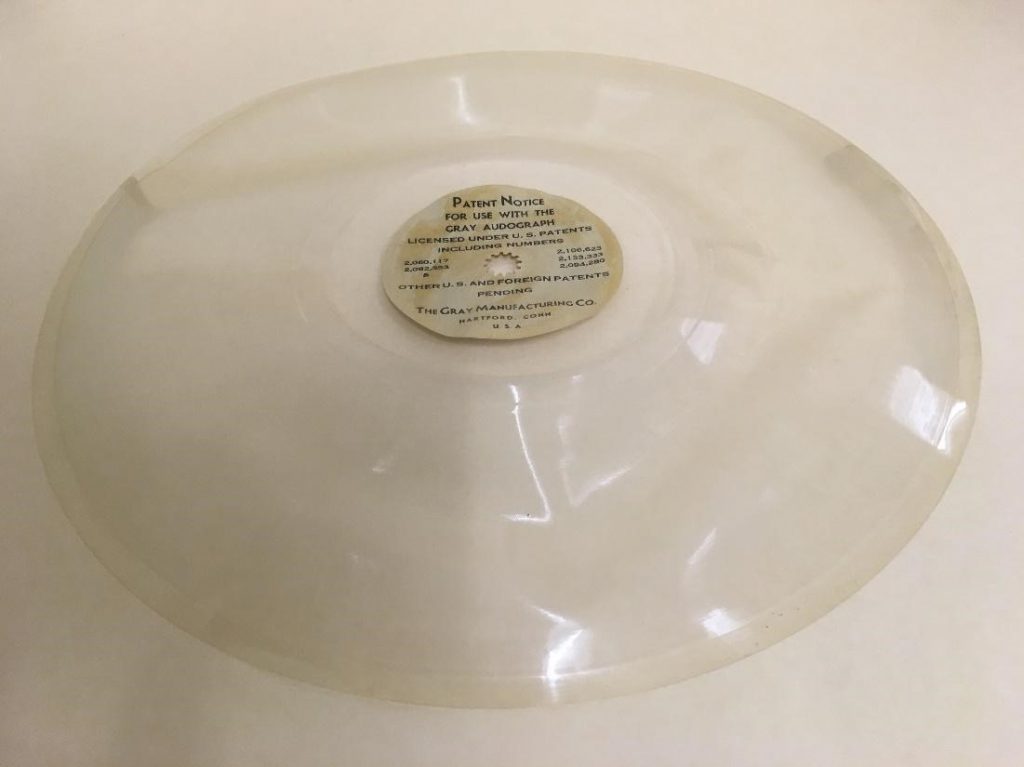 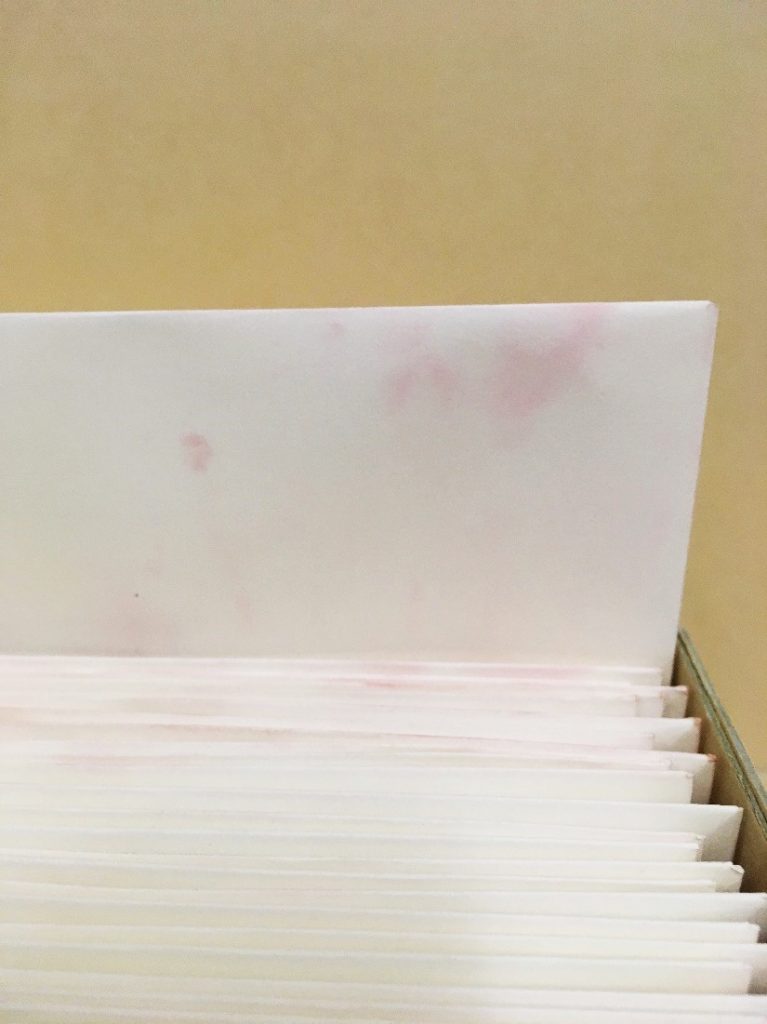 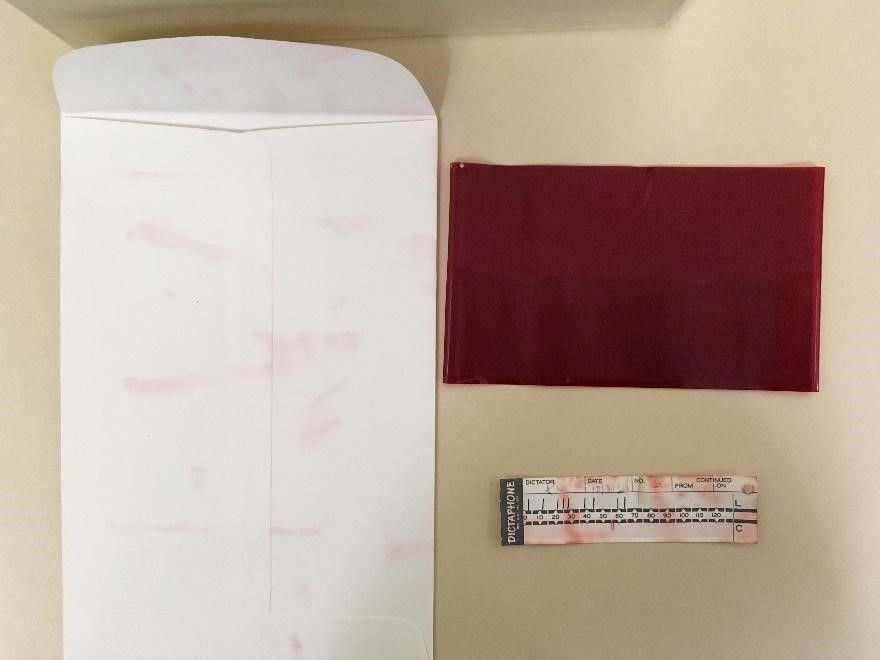 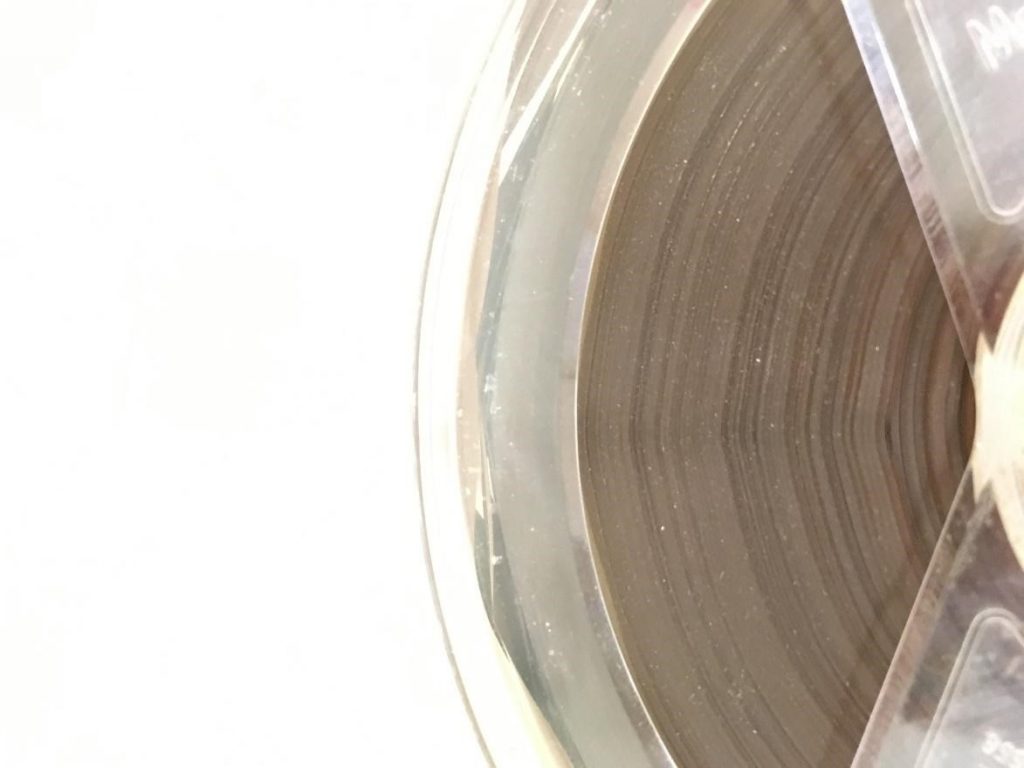 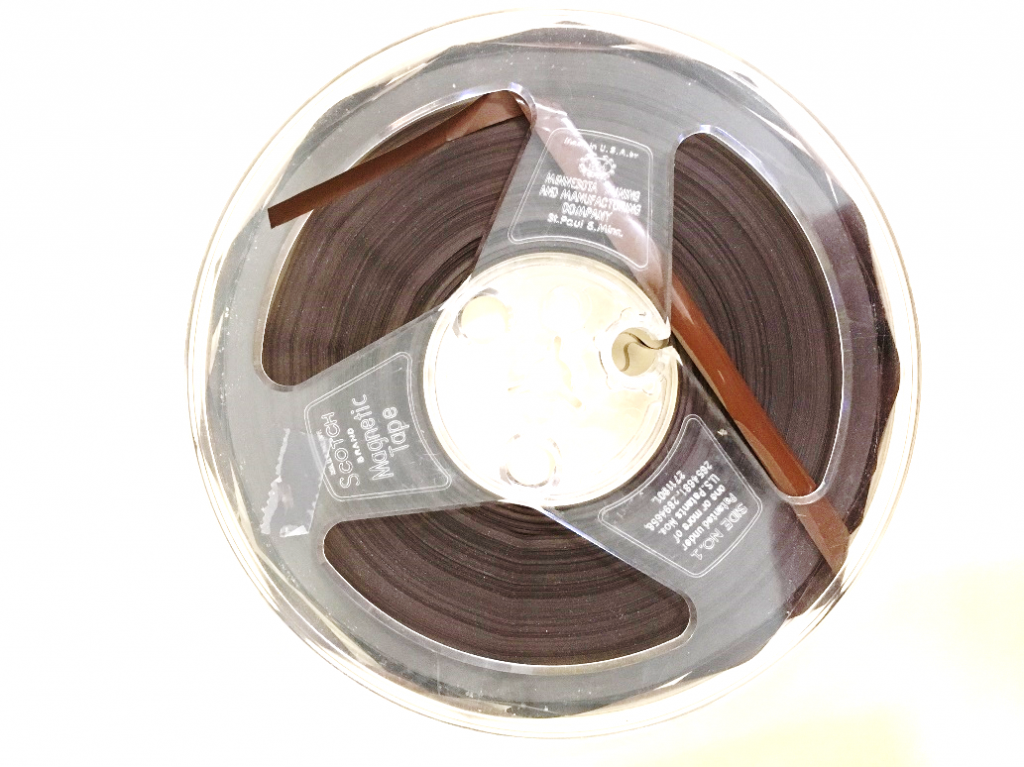 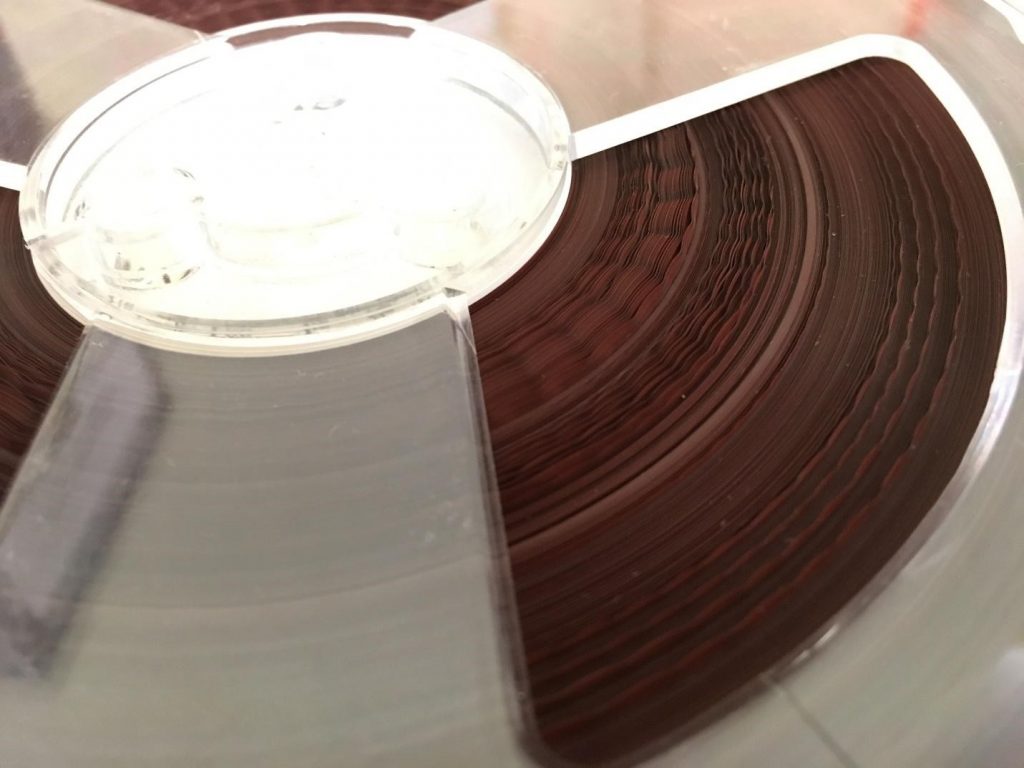 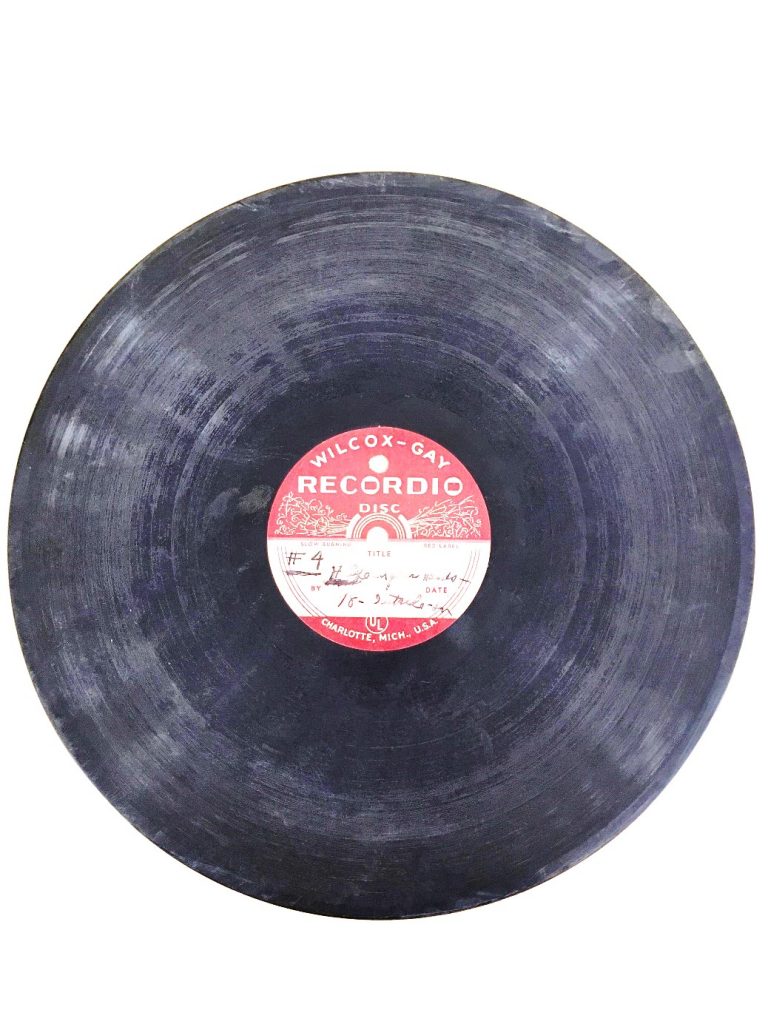 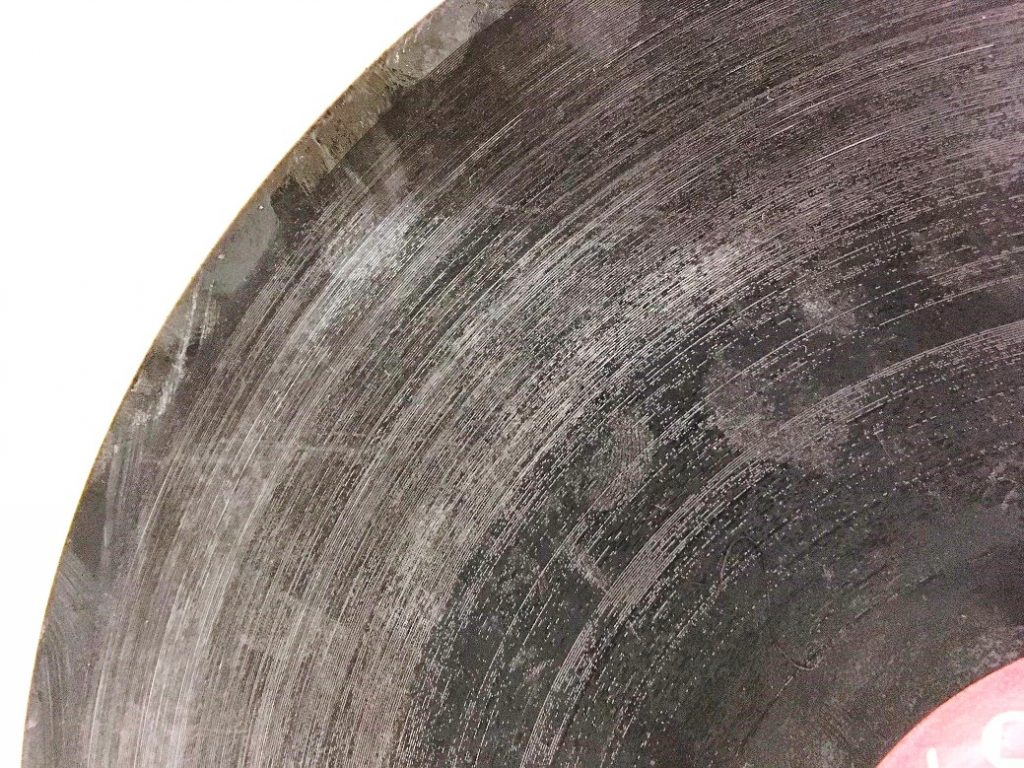 Audiocassette tapes, reel-to-reel tapes, and microcassette tapes make up 85 percent of total items in the “Fair” condition category. The audio preservation community considers magnetic media to be at the greatest risk. This information perhaps moves all magnetic media from average to high priority.

Researchers across disciplines have made wide and varied use of the Ransom Center’s sound recordings. Most recently the Center’s Gerold Frank interview recordings about the “Boston Strangler” were digitally preserved for use in a serialized podcast called Stranglers. Unfortunately, some of the original carriers had deteriorated to the point that parts of the digitized recording weren’t understandable. As a result, the producers had to supplement some segments with actors. The power of the spoken word as originally uttered is unequivocal, and the impact of not having the original speaker was obvious in this case. This example makes clear the fact that time is not on our side.

Thanks to this National Endowment for the Humanities-funded planning project, the Center has completed a necessary step toward establishing a sustainable, data-driven Sound Recordings Preservation Plan that builds upon the sound preservation and digitization protocols already practiced at the Ransom Center. The ultimate goal of enhancing and expanding discovery of and access to a significant but largely hidden and underutilized collection of research materials will guide the Center from the planning phase to various implementation projects in the near future.