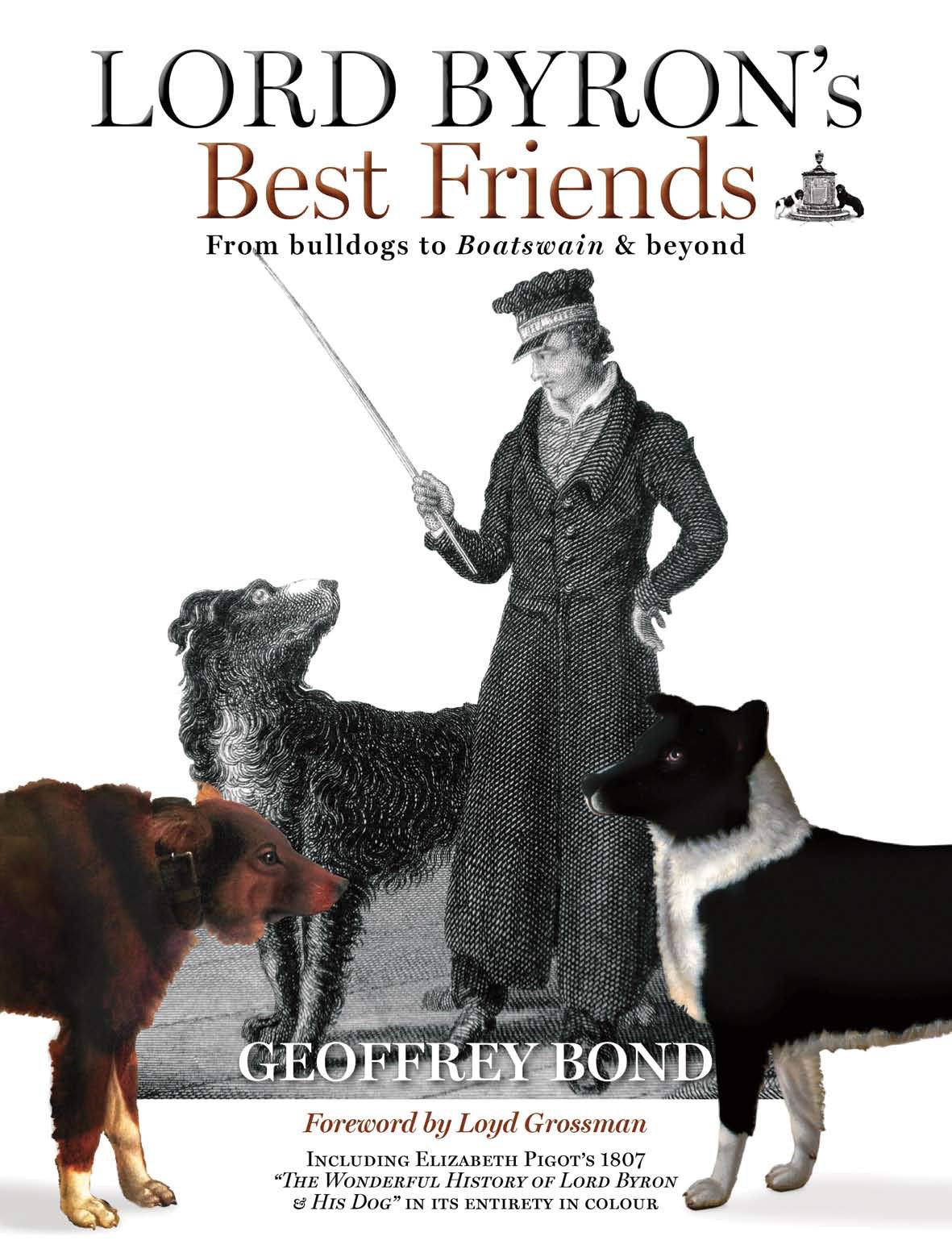 In August, Geoffrey Bond released the full-color coffee table book, Lord Byron’s Best Friends: From Bulldogs to Boatswain & Beyond. Bond, both a Byron and Newfoundland enthusiast, currently resides at Byron’s childhood home, Burgage Manor. In his introduction, he writes, “Byron and his contemporaries are a continuing source of interest and discovery—he must surely have spawned more English Literature PhD’s than any other poet!” Yet, Bond’s book provides a unique perspective on the celebrated poet by including not only a biography of Byron himself but also an illustrated appreciation of the many canines that accompanied him throughout his career and life.

Below, Bond discusses his work while writing Lord Byron’s Best Friends and explains why Byron’s readers ought to, when considering the poet, appreciate both the man and the “man’s best friends.”

How did the Ransom Center’s Lord Byron collection enhance your knowledge and aid in your preparation for this book?

The Ransom Center has been extremely generous to me in allowing me to show fully illustrated for the first time and in color, Elizabeth Pigot’s unique book [The Wonderful History of Lord Byron and his Dog] created at a time when [Lord Byron] was living here with his mother in Burgage Manor, which is, of course, now my home. So enamored are we and many others of the Pigot book that we are going, this year, with the consent of the Center, to produce it as a stand-alone book for children wrapped around with some additional material. The work by Pigot shows—in a unique way—Byron’s love of animals and, of course, his first great Newfoundland, Boatswain.

What significance do you believe “The Wonderful History of Lord Byron and His Dog” holds in the book at large?

I was aware of the Pigot book and had seen the odd illustration from it from time to time but never seen it in its entirety.  To Byronists it is, of course, a very well-known piece of work and, of course, seminal in Byron’s early oeuvre when he began writing and publishing poetry while living here in the small town of Southwell in Nottinghamshire. I have written separately on the genesis of Byron’s poetry, which was not as many people think, sitting and writing at Newstead Abbey where in fact he did not spend very much time. Between 1803 and 1808 when he was at Harrow School and Trinity College Cambridge, he spent much of his holiday time here at Burgage Manor, which his mother had rented.  Byron could not go and live at Newstead Abbey until he was 21 years of age as he was what we call under English law a “Ward of Chancery.” He therefore began his writing, his juvenilia, here in Southwell and went to the nearby market town of Newark-on-Trent for Mr. Ridge to publish his first books of poetry. Elizabeth Pigot was rather like an elder sister to Byron, one of his few platonic friends, and greatly encouraged him in his writing, hence my emphasis on Southwell combined with the printing of his books in Newark being the genesis of his poetry.

You write in the epilogue, “I have an extensive Byron library and have read much about the poet as well as a great deal of his poetry. However, my studies of his relationships with animals, dogs in particular, have given me a greater insight into his personality and increased my understanding of the man.” What particular aspects of Byron’s character have been revealed to you throughout your research for Lord Byron’s Best Friends?

Nobody has ever written before specifically about Byron’s love of animals in general and dogs in particular, and what the book brings out is that Byron, as many people knew, found personal relations difficult, [that] he had a very stormy childhood, and that dogs gave Byron what he craved emotionally: undivided attention and unconditional love, far more than people had ever realized.  There have been references to Byron’s love of animals and dogs from time to time in a wide variety of publications about him, but never concentrated comment before and certainly never with illustrations. 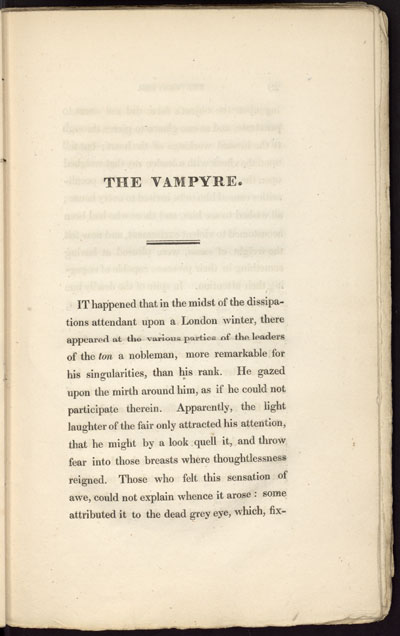