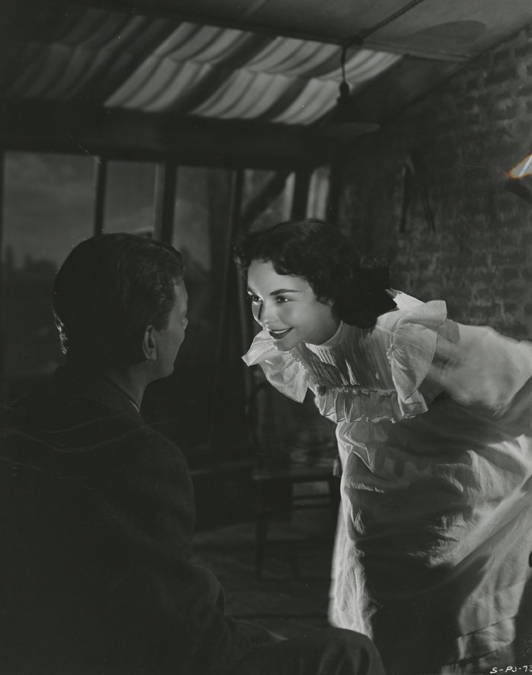 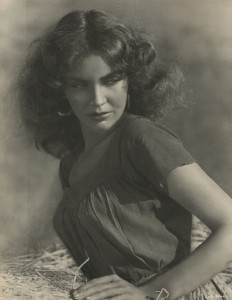 Actress Jennifer Jones, who died today at the age of 90, has connections to the Ransom Center’s film holdings, particularly the David O. Selznick collection.

The Selznick collection, the largest collection at the Ransom Center, occupies almost five thousand document cases, and spans the career of the famed Hollywood producer. Selznick cast Jones in several films, including Duel in the Sun (1946) and Portrait of Jennie (1948). The two married in 1949.