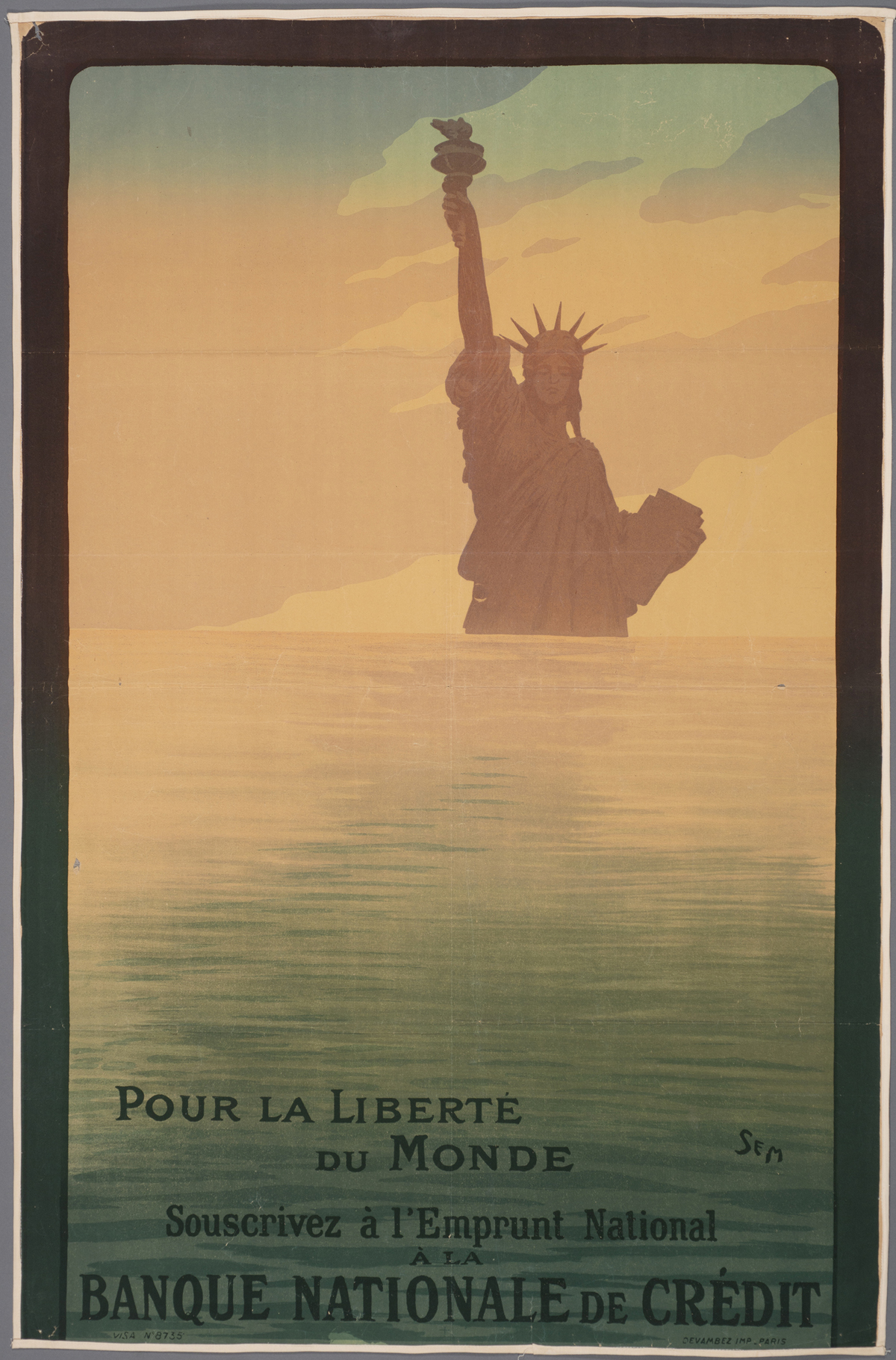 Lovaro was a graduate student in the School of Information at The University of Texas at Austin, focusing on new media curation and digital learning. Prior to her graduate studies she was curatorial assistant at the Whitney Museum of American Art and assistant curator at the Museum of Contemporary Art Santa Barbara.